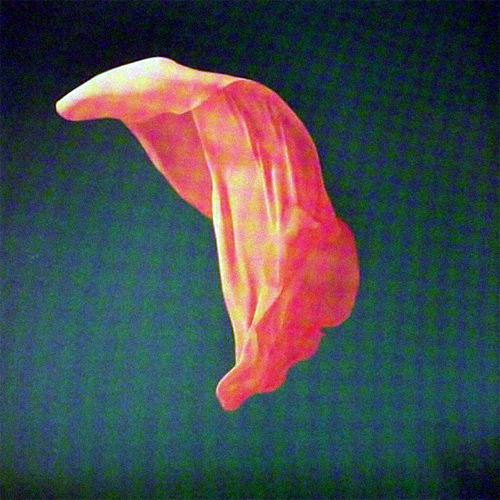 Good morning and welcome to another Tuesday. On today’s program I’m honored to feature a mix by Lee Anthony Norris. If that name may not be familiar to you, than how about his artist alias, Metamatics? Or perhaps you may know him by his Nacht Plank moniker, with albums dating back to the late 90s for each of the projects. In 2000 Norris founded the celebrated Neo Ouija label, which unfortunately closed its doors in 2005. But in the five year run, Norris signed many influential artists and released some of my dearly beloved records by Geiom, Kettel, Funckarma, Apparat, Seven Ark, Secede, Xela, Deru and many others. So… now do you understand why I’m honored to host this dedicated mix? Norris hasn’t been dormant, and he has recently collaborated with Wil Bolton as The Ashes Of Piemonte on Time Released Sound, as well as Porya Hatami and Solipsism. The latter works and more are featured on this exclusive mix to give you a taste of what he has been up to! Please enjoy responsibly and support the featured works!