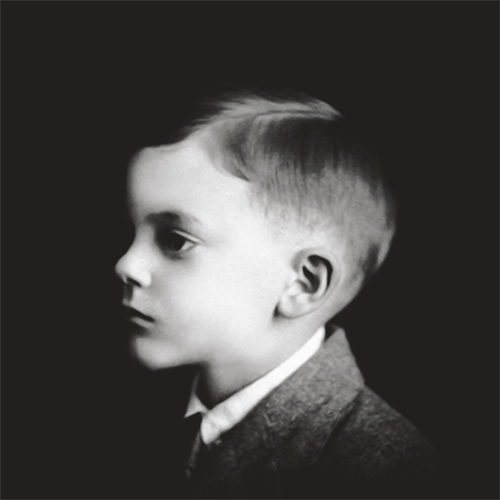 Thanks to Dynamophone Records, back in 2008, I discovered Shunichiro Fujimoto and his lovely, glitchy, organic electronica as Fjordne – see Headphone Commute’s review of The Last 3 Days Of Time.  In 2009 I closely followed Fujimoto’s move to Singapore based Kitchen label, and truly enjoyed The Setting Sun. Both of the above albums have made it on Headphone Commute’s Best of the year lists for 2008 and 2009 respectively. So when two years later, Tokyo based Fujimoto returned with a new studio album, I was more than happy to receive it into my collection. I was not prepared, however, for a lateral move in genres… yet I was pleasantly surprised and nevertheless extremely delighted!

From his past work, I already suspected that Fujimoto was a multi-instrumentalist with his roots in piano and guitar. What I didn’t know is that he must be an accomplished pianist! The execution of passages on the album is flawless, groovy and incredibly jazzy. At some points the music is not even pretending to borrow the stylistic elements – it is jazz. Where as previous releases blended the strummed guitars and echoed piano with experimental ambient textures, Charles Rendition executes free jazz head on! This is what I meant above when I pointed out Fujimoto’s lateral move in genres. Add to the piano some field recordings, sonic echoes, and minimal DSP manipulation, and you have yourself an album worthy of another end of year acclaim!

“‘Charles Rendition’ is an introspective piano study through a child’s eyes set in a self-penned short story, inspired by Charles Dickens’ 1861 novel “Great Expectations” – a morality tale of a forest boy and girl struggling to accept and adjust to the decadence of society in a mysterious, timeless era. “Charles Rendition” takes its cues from the antique patina of time, with traces of a lingering past that continue to intrude onto the present.”

The album comes in a 7″ LP-sized cardboard sleeve, with an elaborate offset-printed insert. The cardboard folio is hand numbered, while the loose newsprint fold-out sheet contains the above quoted short story written by Fujimoto. The story only adds to the enigma of sound, incorporating visual reflections, ambiguities, and a touch of magical realism ala Haruki Murakami. “Why are we leaving?” the girl asks. “Don’t forget that we are never in a place to stay,” the boy answers. “The reason never lies in oneself. The others do. Its just a matter of reception, not emission.”