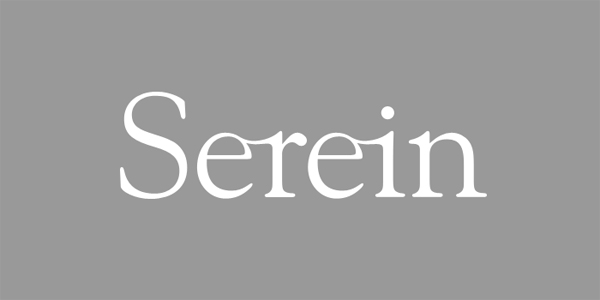 First of all, what prompted the first physical release from Serein?
Although the music ‘industry’ and how people interact with music is changing a lot, it still felt like the label could only go so far operating as a non-profit venture. Not only is it very difficult to get noticed by press without physical albums, it’s also difficult to attract artists who’ve already made a name for themselves through more mainstream avenues. In making this change I hope to make the label known to a wider audience.

How did you first come about collaborating with Otto Totland?
The project grew quite organically over a long period of time. We became friends as former members of the Miasmah label maybe ten years or so ago. We started swapping music via the internet around that time. Musically we share very similar backgrounds, we both play the piano and we listened to very similar music during our formative years.

Describe the process of working on a piece of music together with Otto.
We both collect samples quite obsessively, both field recordings and found sound which is a very important aspect of how we work together. Even when we’re not actively composing together, we swap samples and sketches. Eventually something sparks inspiration and acts as a catalyst for a complete piece of music. Other times we share melodies and musical phrases, sometimes a few seconds long, sometimes several minutes. Even once a piece has been fleshed out quite considerably between us, it’s not unusual for one of us to completely transform it as a point of fresh inspiration.

And what is your studio setup like?
Very modest! I myself still use an 11 year old midi keyboard with keys that don’t work in the upper registers, it’s not ideal.

Tell us about Eleanor’s contribution with her violin.
Eleanor is our best kept secret, I can’t tell you too much about her but she’s a cherished guest musician – I can actually hear her playing right now.

Is there a central theme around this album?
I wouldn’t say there’s a central theme necessarily, our inspirations are pretty eclectic, a lot of the pieces that make up the latter half of the album explore nautical themes. “The Helwick” is the name of a ship, “Far From Land” is pretty sef-explanatory.

What is in the near future for Nest and Serein?
More music on both fronts, every day feels like an adventure at the moment and I really don’t have a particular plan, I’m enjoying being swept along right now.