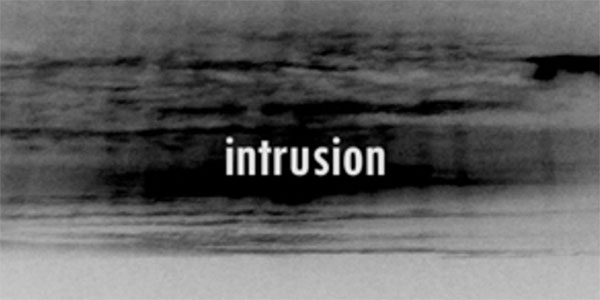 What kind of production equipment do you use?
This question has come up in the past and I would have to say the same thing I’ve said then, mostly analog based hardware. However, I will say 90% of the equipment I use has been custom modified, I’ve altered most of the equipment from its circuitry and or functionality. I also like to change my studio around every year or so which helps in finding new sounds or new ways to manipulate sound using the same equipment, I find this always keeps things interesting.

From your notes, you mention that A Night To Remember is inspired by the 2008 Labyrinth Festival in Japan. Can you tell us more about that?
This song in particular I started to write on my laptop (the notes and sequences) while staying at an inn right outside of the Labyrinth festival. I started this after a 3 hour ambient performance Rod Modell and I performed together, I was truly inspired by the fact at 9AM people were still standing strong, moving and swimming along in this ambient ocean. The way the music sounded alive and appeared to breath with the function one sound system along the mountain top, it was truly beautiful and one of the most inspiring moments I can remember in a musical performance.

How did you come about working with Paul St. Hilaire?
A mutual friend introduced us, I sent him my work and asked if he would be interested in working with me on the song I had made. Paul was an excellent person to work with and get to know, he is a living legend if you ask me. And my god, what a voice.

Who are your inspirations?
Musically I have far to many to mention, it would be quite hard to list them all. I would say more than anything though my children, friends and family inspire me the most.

Tell us about your upcoming project, Variant
The main song behind starting the Variant project was “The Setting Sun” which is a song I wrote for my daughter to dream and sleep to. One of the main aspects which helps me separate the projects and recordings I make has more to do with the technology I use to make them. Variant for example doesn’t utilize any traditional method of sequencing and in most cases no sequencing at all, I strictly play synth’s, acoustic guitar, conga’s, etc. all live and capture everything to tape. In some cases I cut the material apart, dissect it and put it back together so it plays in a sort of sync to ear, pure impulse, syncing along to your heartbeat. I love that aspect of Variant, its a variation in sound manipulation, en experiment of sorts.