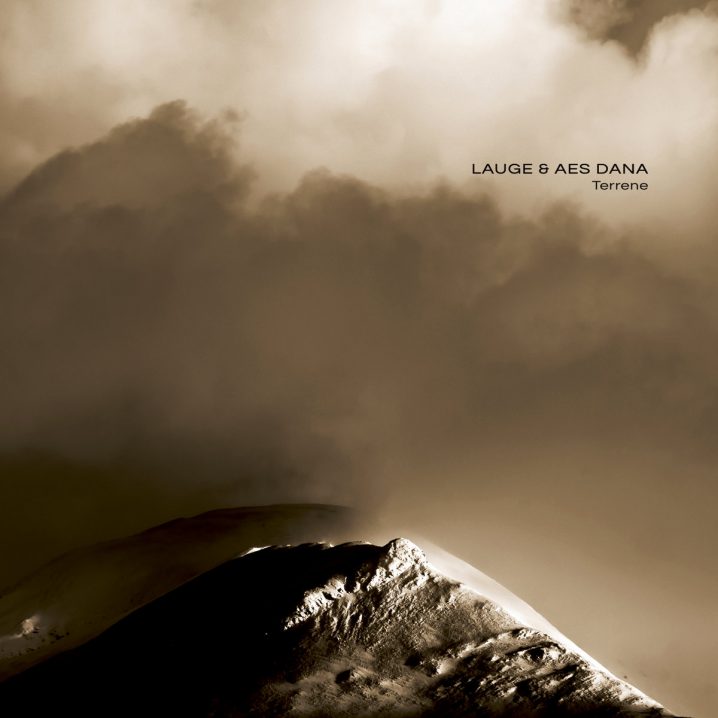 I feel like it’s been more than a year since I covered something from the Lyon (France) based panoramic label, Ultimae. I seem to have missed an album, a compilation, and even a live set! The wait is worth it, and today I am bathing in the warm and lush sounds of a collaboration between the imprint’s co-owner, Vincent Villuis (he runs it together with Sandrine Gryson), who records under the alias AES Dana, and a Danish composer, Henrik Laugesen, who appears here as Lauge [he also puts out music as Collapsed Textures and Orbital Peace]. On Terrene the duo paint wide-open soundscapes that stretch with beautifully harmonic frequencies into the spacial sonic ether, punctuated by deep [DEEP!] bass and slow-moving, head-nodding, kaleidoscopic beats. This is a gorgeous terrestrial and interplanar journey that is especially welcome on this sunny yet very frigid morning, and I find myself basking in its luxuriant light, which feels remarkably organic and alive, even though I know it’s electronic music. “A cornucopia of evanescent pads and elaborate rhythms with a distinctive downtempo vibe; a daedal story taking one on a magnetic peregrination through dense and contrasted sonic geographies, picturing the notion of temporality and space.” If you’re a fan of AES Dana as much as I am [see my writeup on his 2021 (a) period., the 2020 Inks, and the 2016 work featuring Miktek, Far & Off], then you somewhat know the scenic topography that you’ll visit with Vincent. He is anything but inconsistent in the top-notch quality of production and sound design. And on Terrene, I think Lauge adds another dimension, another layer to peel apart, one which appears to compliment my flotations until I seem to dissolve. Absolutely gorgeous music and I’m really restraining myself from labelling it with a genre. I think we all should simply enjoy. 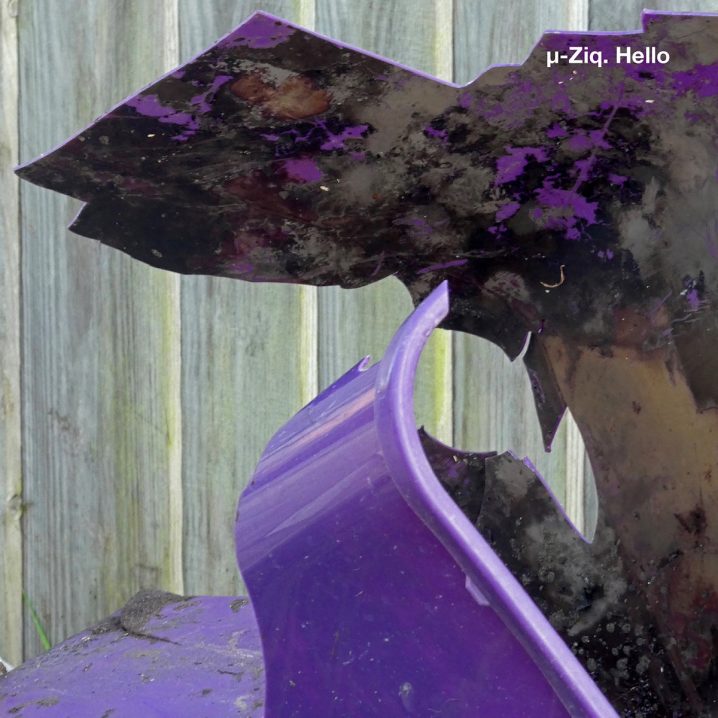 Only about a year and a half ago, in May of 2021, Mike Paradinas released Scurlage, which was an album of all-new material since 2013’s Chewed Corners. And yes, the majority of it came due to being in lockdown in the summer of 2020. So you see, kids, good things could happen out of all this mess! Later in the year, Paradinas teamed up with Hannah Davidson for a collaboration they titled Secret Garden, in which µ-Ziq & Mrs Jynx focused on the therapeutic powers of writing music when times are tough. This was all just in time, as the monumental Lunatic Harness was approaching its 25-year-anniversary. Planet Mu celebrated the release with a 4xLP box set pressed on clear vinyl. But not before Paradinas teased us with a 6-track Goodbye EP. Early this summer, we were gifted with a 12-track Magic Pony Ride album, “of joyful, melodic, jungle-inspired music.” All of this sudden outpour of oldskool sounding future classics was inspired by digging through the archives and producing new sounds, amen breaks and all! But it is his 3rd release of 2022, titled Hello, which really ties it all nicely together. Although produced to be a “mirror image” of the Goodbye EP, the latest is a wonderful standalone album, on which µ-Ziq really shines. Here the tracks all carry the scent of Lunatic Harness and the nostalgia that goes along with experiencing this music for the first time 25 years ago! I mean, I still remember the moment when I got my copy and played it at home for the first time! Everything is upgraded on Hello [especially the bass] and brought into the modestly reviving drill’n’bass genre [and yes, I hear jungle is also coming back strong!]. “The intensity is heightened, the breaks are more manic, and melodies inhabit every corner.” This one is released on CD and limited edition black vinyl and is a must for every fan and follower of Paradinas under his numerous monikers, but more importantly, µ-Ziq! 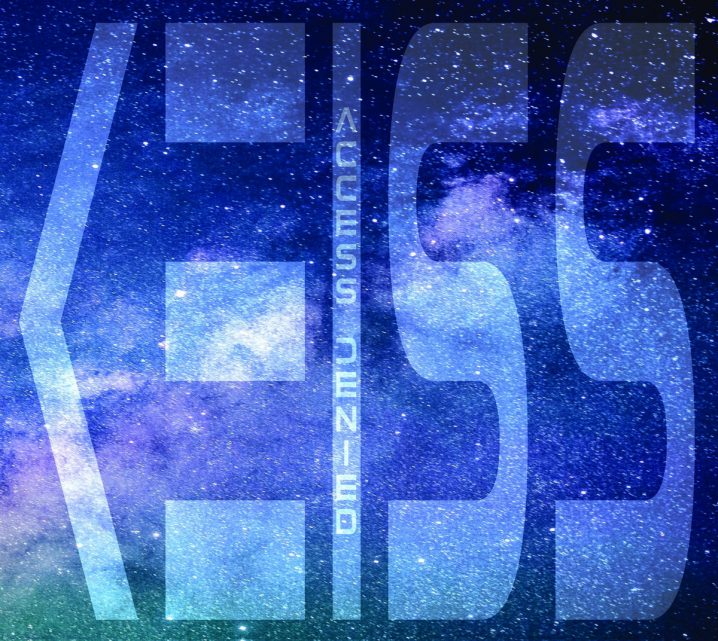 To ensure that I’m not stuck in an echo chamber surrounded by artists, labels, and music that I already love, I often push myself to explore outside of the known and familiar territories. This is the case with the newly launched Pulse State label from the UK. But upon closer examination, I learned that the imprint is actually a sublabel of Touched, curated by Martin Boulton, originally launched in 2013 to raise funds for the Macmillan Cancer Support charity. So much for pushing my own boundaries! Access Denied is Pulse State’s sixth catalogue entry [and yes, it’s worth exploring it all!] from a Russian electronic musician Stanislav Kovalev, who puts out music as Keiss. This is a collection of glitchy, breaky, melodic IDM spread out across eleven pieces that seem to trigger a flashback to the days of Merck, Skam, Ad Biusean and City Centre Offices. Sigh… I think I even recognize some of the sounds on here, although I will not jump to the conclusion that they were sampled from those times. Kovalev previously appeared on Touched for the following releases: The Breath (2016), Tau Ceti (2018) and Lamps And Bedroom (2019). In 2020 he released an album called Urban Utopia which prominently featured Elektron Digitone on the cover. All this hints at the versatility of this bedroom musician who can produce braindance tunes with a single instrument on his lap. The tools for the creation become irrelevant because it is the musical ideas on Access Denied that seem to react with the synapses that seem to be firing up the memories of when this type of sound was all I ever wanted, all I ever breathed. If any of these words sparkle an interest, do seek out this album [sorry, the CD version is already sold out], and give more of your plays to Pulse State, which recently put out albums by two other Russian electric musicians: Ambidextrous and Serge Geyzel. Point your clickers to their Bandcamp.