Stockholm-based composer and multi-instrumentalist, Jakob Lindhagen, releases his second solo full-length on Piano and Coffee imprint. I’ve profiled all of Lindhagen’s previous works – first, in 2017, when he appeared on 1631 Recordings with his debut Paces, and later, his wonderful collaboration with Dag Rosenqvist, titled Stadsbilder, released on Time Released Sound only a year ago, in August of 2021. The latter subsequently appeared on my Best of 2021 lists, so, once again, you can say that I’m a fan. For his follow-up, titled Memory Constructions, Lindhagen invites the German duo of Sebastian and Daniel Selke (aka CEEYS) for further accompaniment, and his constant artistic collaborator Sofia Nystrand for the visual direction, which is also echoed in this stop motion animation video [which took about a year to complete!] that I am premiering for you today. “The album merges elements of neoclassical and ambient music, with a foundation of intimate piano works paired with violoncello and vocal synth, expanded with musical saw, kantele, bowed glockenspiel and sound experiments, recorded to analogue equipment.” The video and the piece are both nostalgic and solemn, reflecting on memories, imagined and real, which essentially make up our very being, becoming who we are. And if some of them are thus augmented, how can we trust ourselves to truly know… and then accept who we are? “With the theme of the album being unreliable memories, it’s visually represented by ghosts – a metaphor for what haunts us, what may or may not remain, and with the ghosts being the only things moving in the video – what may or may not be there. “

Memories are an equally complicated and fascinating aspect of the human mind. After realizing a couple of memories from my childhood surroundings simply didn’t add up – the timeline didn’t make sense so I couldn’t have been in that place at that time, or a block of houses not being placed where they actually were – I became slightly obsessed with memory research. Our memories play such a huge part of our identities, yet they are extremely unreliable, change and fade over time, and are easily influenced and manipulated. And yet I couldn’t help myself also finding beauty in the fact that I both completely trust and distrust my own memories, that make up who I am. So digging from these slightly contradicting feelings, and from where my own memories are either constructed, fading, forgotten, rewritten, made up or completely true, this album was conceived. 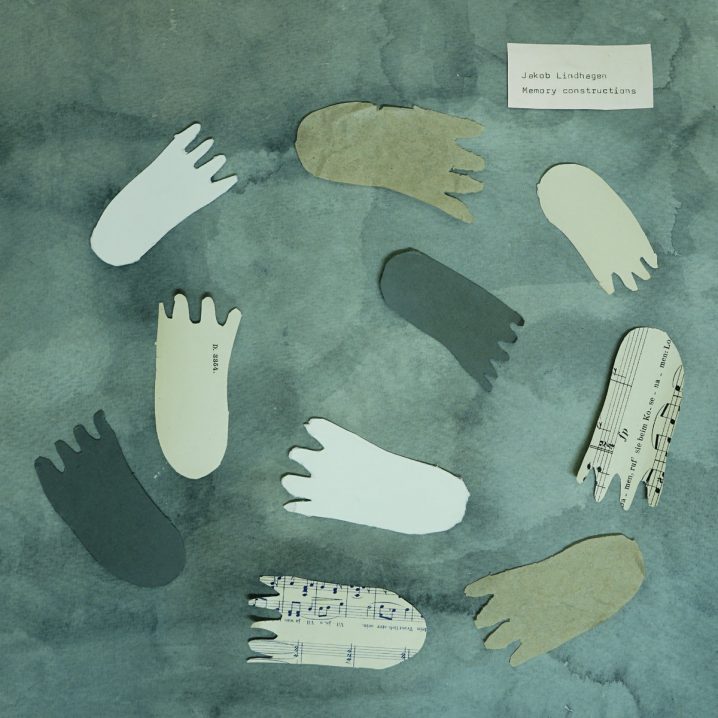 The album is already out on Piano and Coffee, available as a digital and limited edition vinyl via Bandcamp. The project has been supported by the Swedish Arts Council.