Let’s start at the very beginning. Can you tell us how you got involved in composing, and what was your very first piece of gear?
Oh, it was way way back in the early 80s that I got interested in composing, though tools in those days were limited, my efforts were pretty much playing around with beep commands on the ZX Spectrum, which had a vast 1 channel sound range. Though I did spend a few hours entering machine language listing to try to emulate a 3 channel tune… I remember visiting my local Radio Shack and playing around with a Casio VL-1, a tiny ‘toy synth’ with built-in beats, but it all seemed so great to me at the time. It all really kicked off when I got an Amiga with Soundtracker, so I guess the Amiga was my first piece of gear, though my first synth was the Roland D20.

How many different studio iterations have you gone through, and what does your final setup look like right now?
Many iterations and a vast range of gear. Years back before getting a PC I used an Amiga with a MIDI setup which included a Korg DW8000, Roland JD800 (which I still now have), Roland D110 and a Yamaha TG55 modules. The last two were impossible to program with their small screens. Over the years I’ve also had a whole load of synths – Yamaha SY85, Roland SH-101, Yamaha W7, Roland JX-3P, Korg Poly 800, Yamaha CS1X, and Korg N5. Currently, I’m using Ableton Live Suite 11 for sound design and sequencing, Nord Lead A1, Roland JD800, Waldorf Blofeld, Arturia Beatstep Pro, Maschine MK2, and a few selected soft synths such as the Arturia MS-20V, Arturia Jup-8, and some Kontakt Libraries. 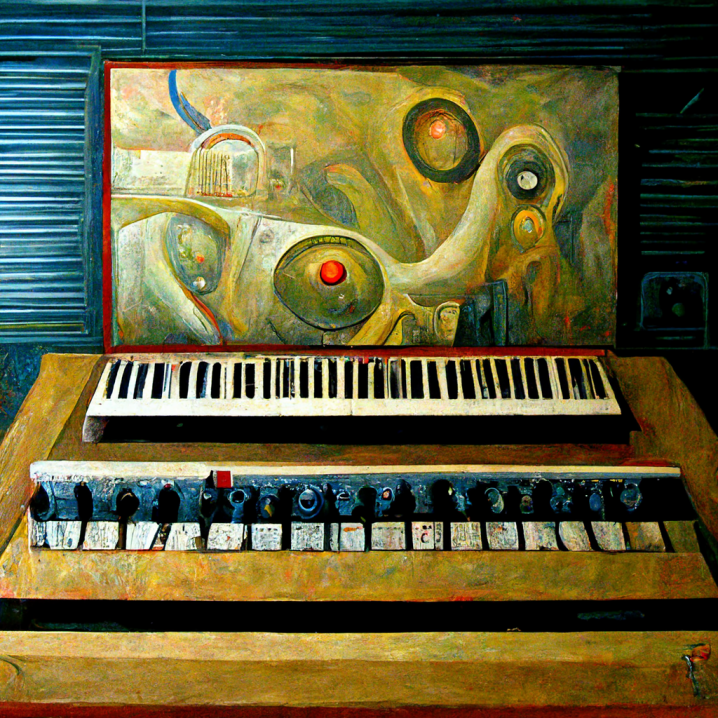 Tell us about your favourite piece of hardware.
My favourite piece of hardware is generally a synth which is not only powerful but is also entirely fun to use. The Nord Lead A1 fits that category, as it’s just so much fun to program and use. I’m a great fan of synths with all the controls right in front of you, which is why the JD800 is also another favourite. Warm analogue-type sounds are the direction I like to go in. I’m not that much of a fan of the amazing wavetable-type stuff like you get in at the moment with their massive sounds.

And what about the software that you use for production?
As stated previously, I use Ableton Live Suite 11 for sound design and sequencing. I used to use Studio One before that and before that Reaper and Fruity Loops. But moving from Studio One to Ableton Live was like a breath of fresh air, with endless sound possibilities, and a non-linear way of production (the loop-based sequencing reminds me of the old Amiga trackers in a way). 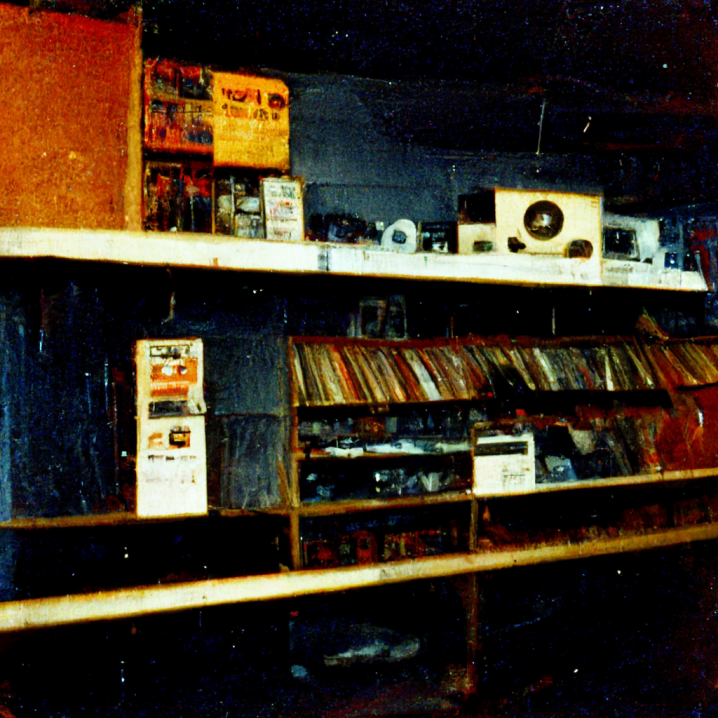 Is there a particular piece of gear that you’re just dying to get your hands on and do you think one day you’ll have it?
I compared a Moog One with a Novation Peak (side by side) some years ago and was completely blown away by the sounds of the Moog in comparison. You can get epic sounds out of it, but they’re still usable and don’t overtake the entire track. And there’s that warm Moog sound throughout, so I would say that I’d like to get a Moog One one day, though I doubt it’ll happen with the price of them here in Finland, and making music these days is purely because you love to do it, and not to make money out of it.

Can you please share some aspects of sound design in your work?
Experimentation is the most important thing. Any sound can be used to create an exciting sound, and I use a lot of experimentation in my music. Ableton allows for endless possibilities for sound design, and on a lot of the tracks I create multiple layers of ‘found sounds’ – for example, I design lead, and bass and then layer sounds from anywhere I can find them (old records, tv shows). This creates some very strange, but also some very interesting timbres which you can hear from my tracks. If you listen to the individual tracks from the songs I produce, they don’t match very well, but when you combine all the elements of the song with all the individual timbres, they make the whole track come alive. 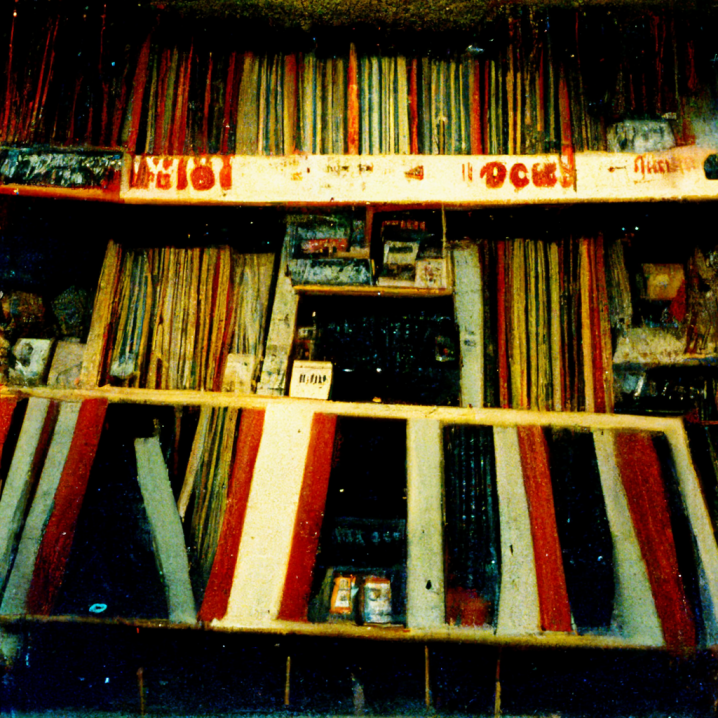 Any particular new techniques that you tried out for your new album?
One of my latest albums, The Vinyl Loop, has an original sample taken from some old 1920s 78 records with my additional sounds layered on top, so you can hear the process in action.

What does your live setup look like, and what do you bring with you when you travel for an extensive tour?
I’ve never done an extensive tour so this question is a little out of context. But my usual live setup is a laptop running Ableton Live with a couple of controllers (Arturia Beatstep Pro, Maschine MK 2 for example). Conventional at the moment, but I might bring in some synths at some point. 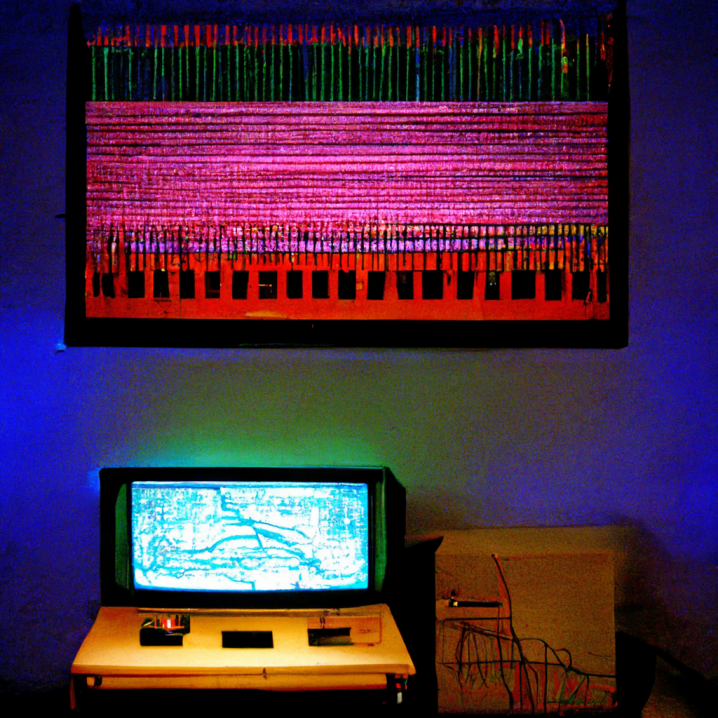 What is the most important environmental aspect of your current workspace and what would be a particular element that you would improve on?
I don’t see my workspace as the place sounds are created, more of a work area. Living in Finland, the surroundings and nature are a huge inspiration, during the summer spending most of the time outside, while composing during the winter months with only four hours of daylight and the snow falling outside the window. It’s a producer’s dream, to concentrate purely on the screen and equipment in front of you in pitch darkness. I find I can’t concentrate as well with sunlight flooding the room…

What can you tell us about your overall process of composition? How are the ideas born, where do they mature, and when do they finally see the light?
I usually get ideas from outside or usually inspiration from a particular scene or a scene that triggers a memory. Then I start with a basic sound, any sound and see where it goes. I usually get a draft of a few tracks done first and see if there is anything that makes it worth continuing, and if not I ditch it completely and start again. There’s no point in wasting a lot of time on a track which obviously isn’t going to work, the listeners can hear it’s not been fun to work on and it’s just not a pleasant session. 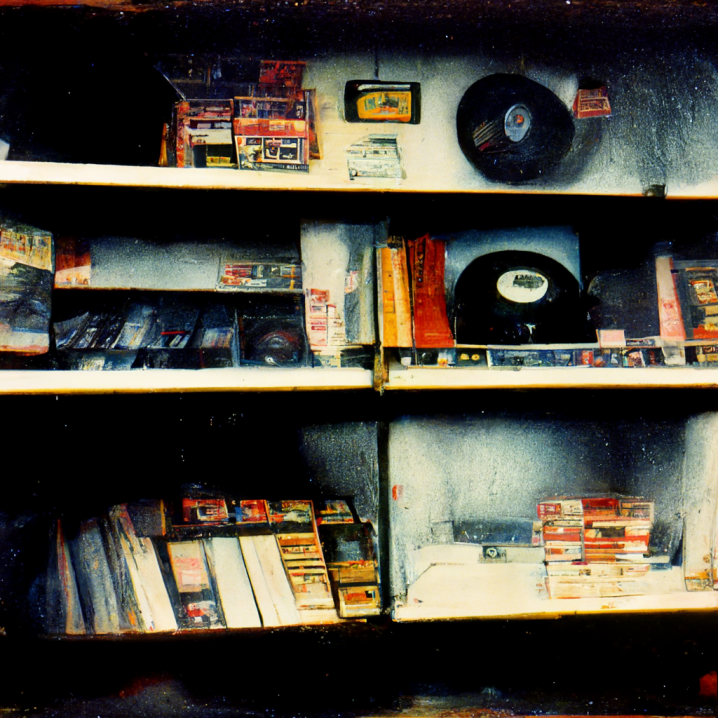 After the piece is complete, how do you audition the results?  What are your reactions to hearing your music in a different context, setting, or a sound system?
I work exclusively on headphones for production, mixing and mastering, with monitors only for listening to the end result and getting a feeling for the bass and percussion. When playing live, it’s great to be able to hear the tracks on a decent sound system though.

Do you ever procrastinate? If so, what do you usually find yourself doing during those times?
As I wrote above, I see no point in procrastinating over tracks. I know various artists that take weeks and months working on single tracks, which I think is a waste of time. If the track doesn’t work from the beginning, there is no point in wasting a lot of time fixing it when the result will show that it’s been a long drawn-out exercise. 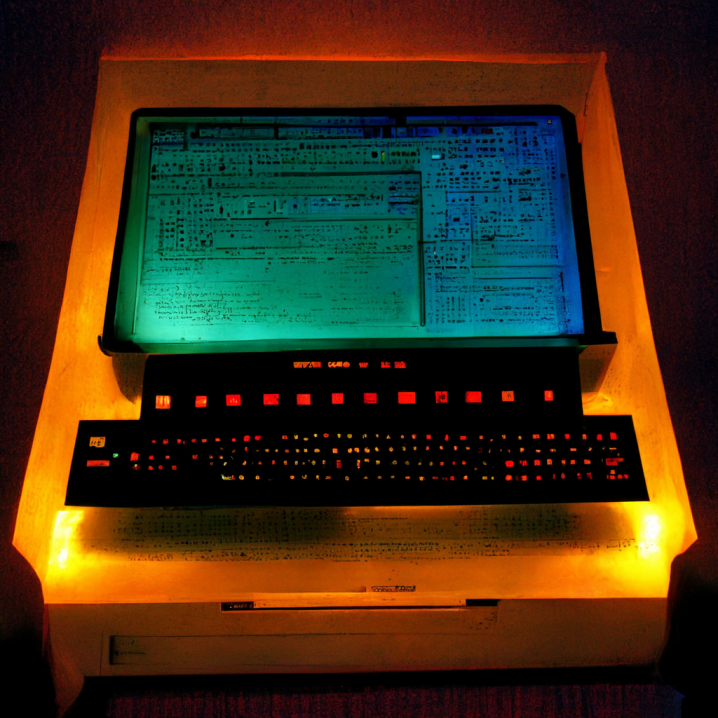 What gets you inspired?
Many years ago, back in the beginning of the 90’s I travelled a lot around Europe and specifically to former Eastern Germany and other former Soviet block countries. It’s these trips that still inspire me now, with the dark, grey silhouettes of the buildings, the smell of coal fires in the air, and the wintry scenery of small towns in the middle of nowhere, in the middle of the night which look like the Soviets has just left the day before. It’s the nostalgia for those years that still drives my music now, most recently in a personal project of ‘shorts’ I created called ‘Fragments’. Fourteen tracks of 4 minutes or less, no beats and purely driven by atmosphere and melody/bass/chord combinations. Boards of Canada perfected those kinds of combinations, which send a chill down your spine when you listen, and this is what I’ve been aiming at over the years.

And finally, what are your thoughts on the state of “electronic music” today?
There are so many talented artists around these days who get little or no exposure at all, and end up purely writing their music for themselves, and if anybody else gets to listen to it, then fine. But they make no money. The only money seems to be made by the various mainstream artists who generally have no talent and a severe lack of innovation (Watching the Glastonbury festival the other day, it’s shocking how some artists playing on certain stages had a basic beat which could have been made by any schoolkid, yet these ‘artists’ get masses of exposure and fans). I think it’s mainly down to education, and the lack of innovation in the mainstream arena. The fact that they’re pushed by labels who only want to make as much money as possible, stick to the same old formula and are not willing to give anybody with real talent a chance is a sad state of the world. Even Four Tet’s set in Glastonbury, which had elements of genius to it, had parts where he basically dropped back to a basic 4/4 beat ‘to appeal to the masses in the audience’ which was a shame. Just when you thought something great was starting. I doubt this will ever change, there will always be mainstream artists having their ‘music’ pushed down the masses’ throats as if there was no other option. At least there are sites like Headphone Commute that do their bit to try to educate people that there is great music out there, and if you spend time looking for it, you may be surprised. 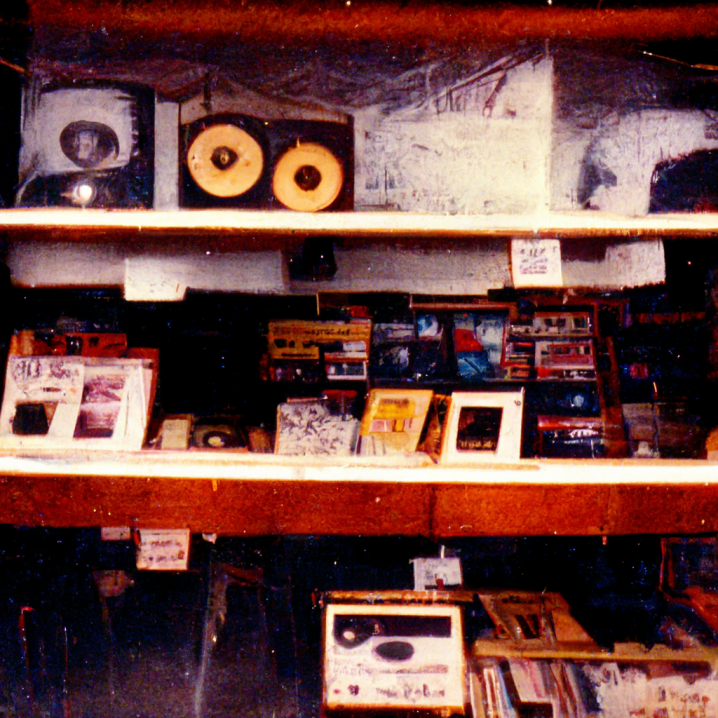