I don’t know if you have noticed, but this week alone, I have already published four exclusive track premieres. It is definitely the consequence of all this music being made in lockdown! Believe me, I do plenty of filtering on all of the incoming requests and only pick the tracks I think that you must hear [I hope I’ve been discerning for your taste], and even still, the music keeps coming! Oh, wait, I thought I made a promise not to moan about too much music! Okay, well, then, here’s an awesome track from a new release by Jeff Rona, whom I found back in 2018 with his Projector album. Rona is a film composer responsible for television, documentaries, and even video game scores. For his latest album, titled VAPOR, Rona sculpts eleven numerically titled tracks, offering a taste of his unique approach to composition. His music carries plenty of cinematic tangents, musical ideas, and atmospheric treatments, perfectly marrying elements of the organic instrumentation (piano in the case of the featured track) and advanced sound design (some nice and edgy synth on here). Fans of modern electronic sound, where artists bridge the gap between their concept work and soundtracks, will love this music for the film behind closed eyelids.

VAPOR began as a series of spontaneous improvisations that were sculpted and refined layer by layer over weeks of time – time made more available due to the quarantines invoked in California. As life became more monochromatic, I hungered for color, for new sounds, for a way to express myself as deeply as possible. This music is neither positive or negative in my mind. It’s more about depth, energy, emotion, and our collective internal landscapes. 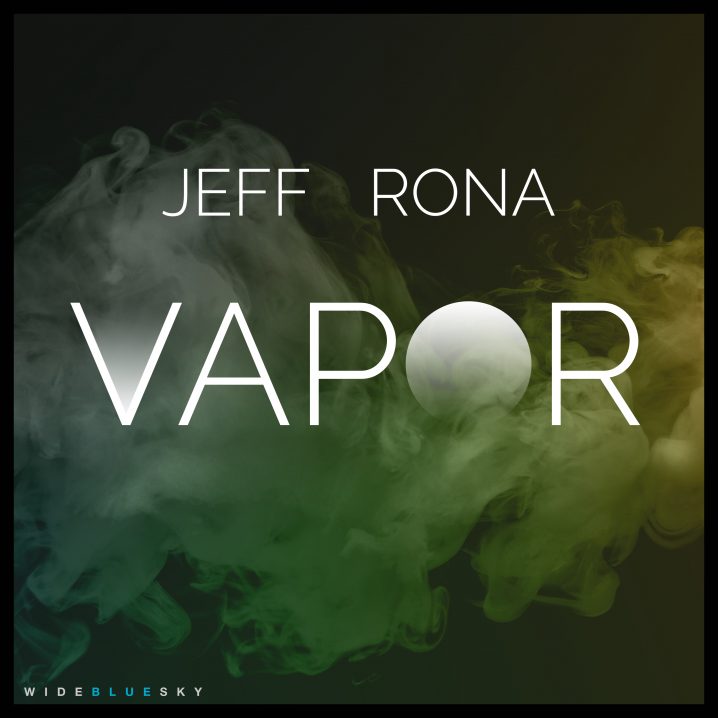