This morning I am very excited to share a new track by Christian Löffler with you! Actually, his entire new album is out today, so I’m excited all around! I’ve been a fan of Löffler’s sound for many years now, starting somewhere with his Young Alaska EP from 2014, then his full-length Mare in 2016, and then pretty much everything after, released on his very own Ki Records. And now, this seemingly solitary artist, living in the secluded region near the Baltic Sea, got signed by the legendary Deutsche Grammophon label! His four-track 24-minute EP, reworking the shellac recordings of Beethoven came out back in November [see my writeup here], and today the imprint is releasing a full-length, simply titled Parallels. Besides the four tracks from the EP, the album features six new pieces which continue building on the theme of reimagining the earliest recordings of classical music into a contemporary, atmospheric, and electronically-fused sound – this time, in addition to Beethoven, interpreting works by Chopin, Wagner, Smetana, Bizet, and Bach. Today I’ve got a piece called “Dir Jehova” originally composed by Bach, for which director Matías Montecinos also released a video.

In ‘Dir Jehova’ I left out the instrumental part from the original piece and only used the Thomanerchor boys‘ choir passage. When I got into this shellac project, I listened to all 40 pieces randomly with my eyes closed. Even without paying attention to the text, it touched me so much and I had the idea for a completely new instrumental part to underline the choir. 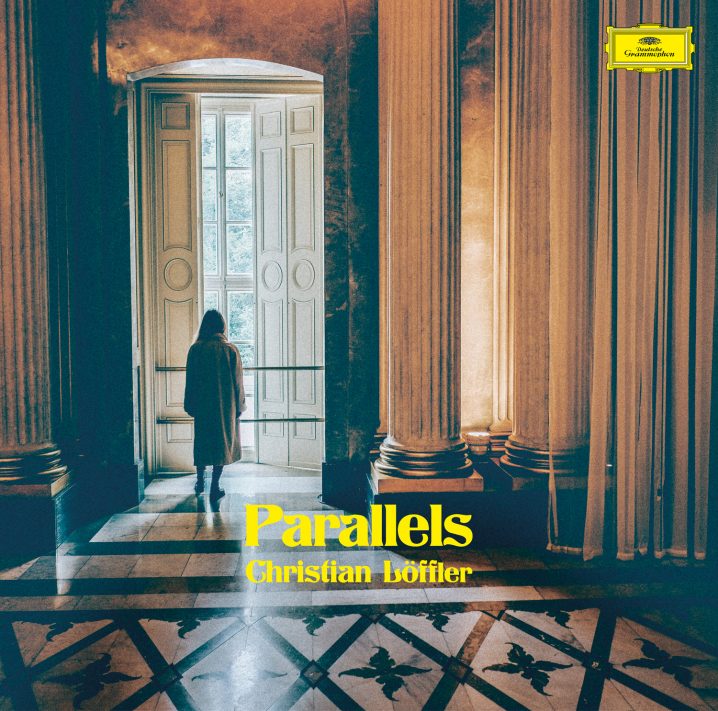