Yes, I know that I had just had an exclusive track premiere a day ago, but I’ve got another one for you, kids, and this one is worth celebrating! As you have already read in the title of this writeup, today, I am sharing a track by Sebastian Plano and Maarten Vos who have paired for a self-release they simply titled “&.” Although I can already see how the title will bring the duo unforeseen trouble [electronic media unfriendly to ampersands or HTML escape codes will struggle with the name!], the music will bring trouble to your unprotected heart, piercing its walls with the emotive, sensitive, and poignant. Argentinian cellist, composer, and producer, Sebastian Plano, is, of course, no stranger to my ears. I was very much impressed with his collaboration on Everything (Erased Tapes, 2017) with Ben Lukas Boysen; and mesmerized with his Merkury KX release of Verve in 2019. Dutch Maarten Vos is also a cellist, composer, and producer, whom I have only heard of via his collaboration with Michel Banabila on Home (Tapu, 2017). For their collaborative debut, the duo put together seven pieces after a week-long recording session, “which transcends from cello duos to counterposed piano melodies, synthesizers, and electronics.” A beautifully shimmering piece resolving into a liquified bliss…

Imagine taking a sonic photograph of a marathonic week of improvisations and placing it into one record. Our album ‘&’ is a burst of musical expression and the final product of a journey through over sixty hours of improvisations and experimentations. It’s been a long time in the making and we really hope people enjoy experiencing it as much as we did creating it. 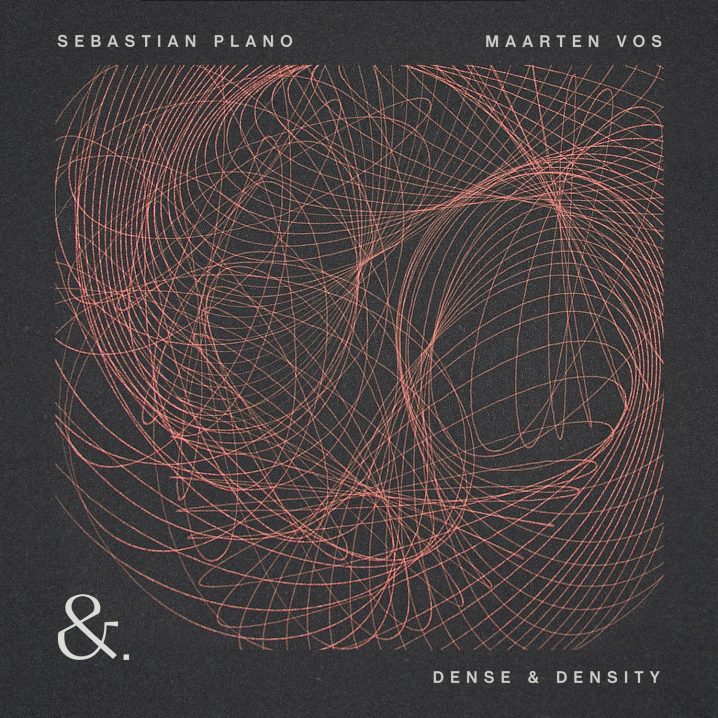 Along with “Dense & Density” the duo also releases another single today, titled “Mantle & Core” which you can play on all of your favorite streaming platforms. I am excited for you to hear the entire album on November 13th, and if the stars align, I shall be also able to share a video for one of the pieces! Stay tuned!