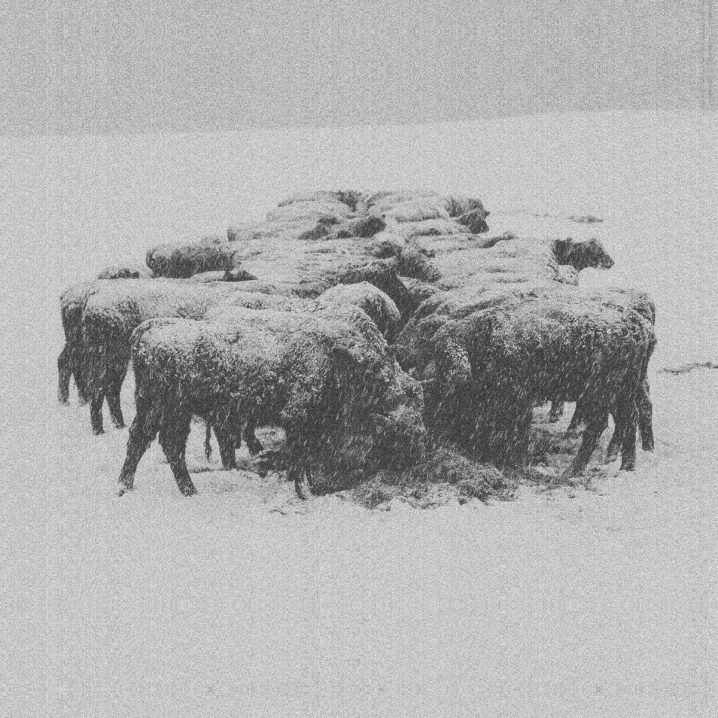 If you’ve been following the works of Brock Van Wey, then you are familiar with his approach to endless textural layers that seamlessly weave a sonic tapestry which covers your soul like a blanket of light. If you are a musician yourself, then I’m sure you have tried to dissect and separate those aural tiers to understand and appreciate the rich harmony that seems to grow continuously. Most likely to no avail. With his latest release for Glacial Movements as bvdub, titled Ten Times the World Lied, Brock has transformed this deconstructive exercise into an impossible feat. The ten pieces on this album, which, if you look closely, all peculiarly clock at 7:52, assemble thick sheets of organically-rich looped pads that meld all together, the way iron is alloyed with carbon to fuse into steel. The result is an album that is strong enough to cut through the heart, while tender enough to quietly mend it. The dynamics of some pieces rise to the peak, occasionally going beyond the red levels, but Brock reassures us that all distortion on the album is intentional. Profoundly resonant and strikingly dark, this [possibly] 40th album in the prolific composer’s catalogue, is nevertheless a heart-aching lullaby, which offers up numerous playthroughs to cherish and love. “This album was recorded live in one take, over ten months, on the tenth of each month. Each in memory of a time the world lied.” Meanwhile, before I could end this review with that quote, bvdub has released yet another new album, this time on the Shaoxing (China) based Silent Reign imprint, which I believe is Brock Van Wey’s own brand new label, with Burn Back Time being the very first beautifully packaged physical release. And I’ve already ordered my copy. Highly recommended, and as per Alessandro Tedeschi himself, “arguably the best album he has composed for Glacial Movements to date.” 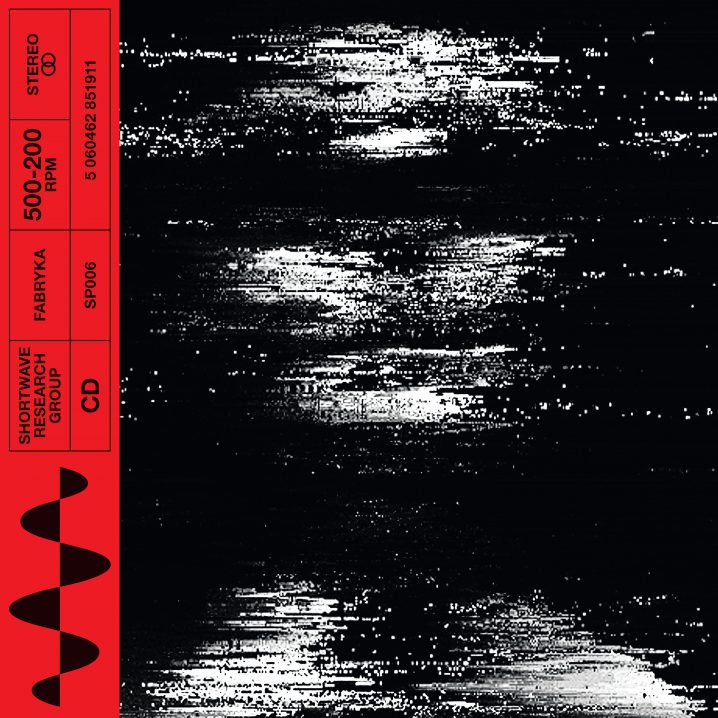 I know that I have previously written some words when premiering a video from Shortwave Research Group in April, but I keep coming back and listening to this all-encompassing, luscious, and succulent darkness, and so I figured that I’d cover the album in full. Plus, now that we’re in July, I’m pretty confident that Fabryka will appear on my Best of the Year lists… so there you have it, folks. Originating from somewhere in Central Europe (although the Bandcamp page locates the act to Berlin, who knows, right?), this mysterious project manages to capture all of my favourite elements of dystopian, post-apocalyptic, and cinematic music. Playing this on repeat during lockdown is the right path to dread. But it’s also the right path to light, as you crawl from underneath its collapsing concrete structures, that seem to close in on you with every paranoid breath. Cavernous bass drops and post-industrial percussion reverberate in this airy open space, bouncing against the metal walls of the imprisoned dismal sound. Hints of vehement phobia, pandemonium, and pre-dystopia swirl in an intoxicating cocktail of a dreaded past, unruly present, and the inevitable future. “Informed by monolithic visuals, hard and monochrome, ‘Fabryka’ seems at first impenetrable and mysterious but peeling back its textured layers inspire paranoia, uncertainty, and helplessness. As harsh and unforgiving as the dystopian future it imagines.” Highly recommended for fans of Raime, Roly Porter, ASC, Emptyset and Demdike Stare. Still available as digital, on a compact disk and a limited edition cassette, released by Social Proof, with suitable cover art by Punkt Widzenia and a perfect mastering job with a wide dynamic range by Mark Bihler at Calyx Mastering. Kind of wish I’ve had the vinyl. Anyway, if you’ve somehow missed this hidden gem surrounded by cinder, ash and char, I wouldn’t wait too long, especially if you connect with above-mentioned artists. 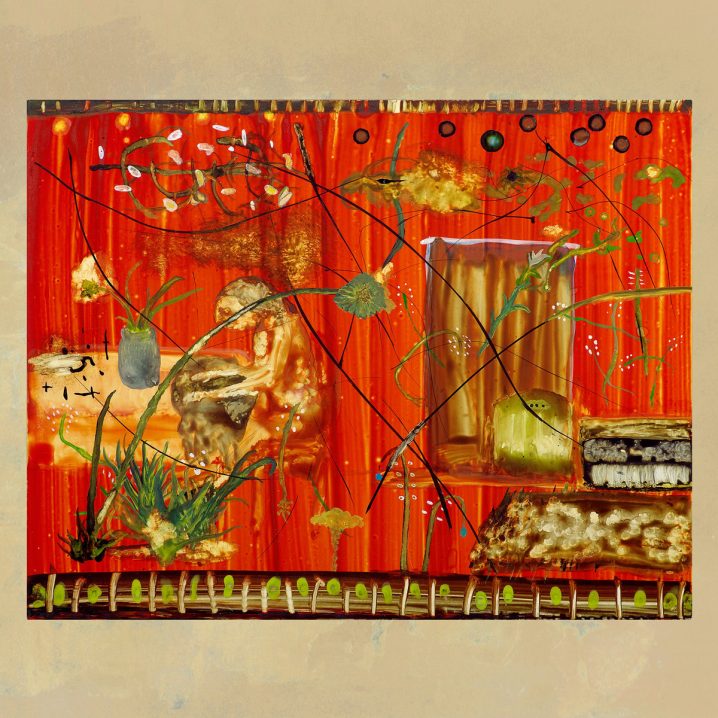 Bram Bosteels’ Kaboom Karavan project popped up on my radar back in 2011 (see Barra Barra), when he was introduced to my ears courtesy of Erik Skodvin’s exquisite curation of “shadow music” for his Berlin-based Miasmah imprint. Since then, I’ve traversed Bosteels catalogue back to his 2007 release on Umor Rex, and forward again to his follow-up on Miasmah, Hokus Fokus in 2013. Back then I was fascinated with his moving “folk music from another dimension”, afraid of listening to Kaboom Karavan during the night, because I didn’t want my “arcane fantasies to materialize into the metaphysical voices that carry this song.” Six years have passed, and the project is back, with a new album [for Miasmah again] titled The Log and the Leeway. The application of unique acoustic instrumentation is still at the core of the sound, with whimsical percussion, organic plucked curiosity, and strange field recordings that take you out of this universe and into another, where you “wake up next to a bonfire in the middle of a swamp wearing somebody else’s clothes” and instantly take on that character’s role. The effect of Kaboom Karavan’s music leads to one of those rare examples where the soundtrack that accompanies an imagined story is greater than the non-existing film. Turn down the light, put on this album, and travel to a place within yourself you did not know existed. The narrative that seeps through the activated mind triggered by these sounds is not unlike the daydream induced by the ingestion of the sage of the diviners by shamans of the Mazatec for spiritual healing sessions facilitated by the visionary states of consciousness. I have to earnestly agree with Skodvin’s observation that “the ones familiar with Kaboom Karavan already know that nothing really sounds quite like it.” The vinyl release features a 16-page booklet of musical illustrations and collagés which is a little treasure in itself. For fans of Marcus Fjellström, Elegi, Jacaszek, Pjusk and Kreng.