Today I’m premiering a title track from a self-released single by Todd Chappell, recording under his project name, The Ideal Setback. Chappel and I first connected back in 2008, when I came upon his debut, Dream Dialogue. He has later self-released a follow-up, Window Seat, and I have since had my eye [and ear] on the development of his sound. Back then, his beautiful crossover between ambient and shoegaze comfortably settled into the plush cushion of guitar-driven swells and loop-based organic textures that comforted the mind. Nearly a decade later The Ideal Setback surprised me with Farnweh (2017), on which he combined his ambient, pastoral, and guitar-driven soundscapes with string fragments, piano chords, and even a few vocals. On “Anchor,” Chappell dives even further into cinematic orchestration with a beautifully arranged modern-classical composition, showcasing fragile violins, expanding pads, and swelling bass offering up a cozy space for the piano to tell its story. This is a natural progression for his sound, and I am eager to check out a full-length when one day it hopefully appears. 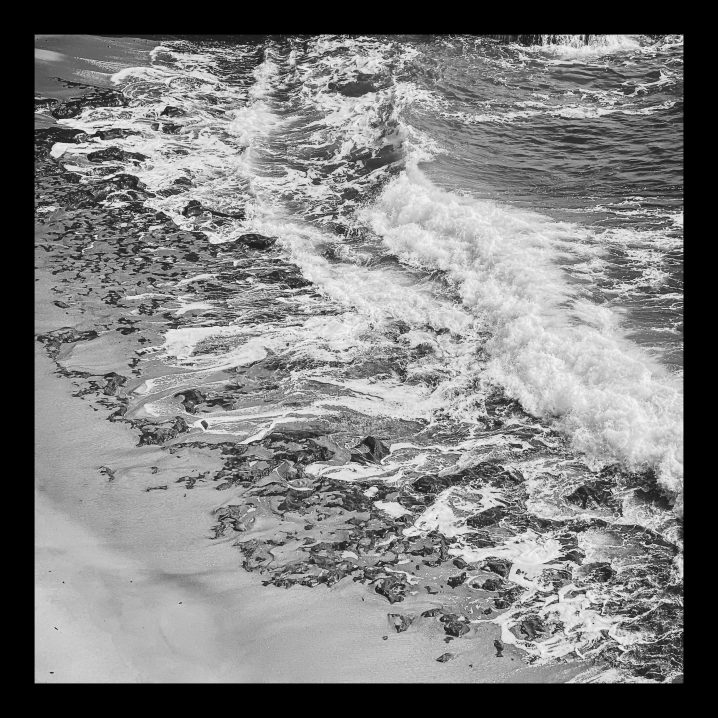 The two-track single is out in a couple of days, on April 17th, 2020, appearing alongside another piece, titled “Our Canonical Farewell.”