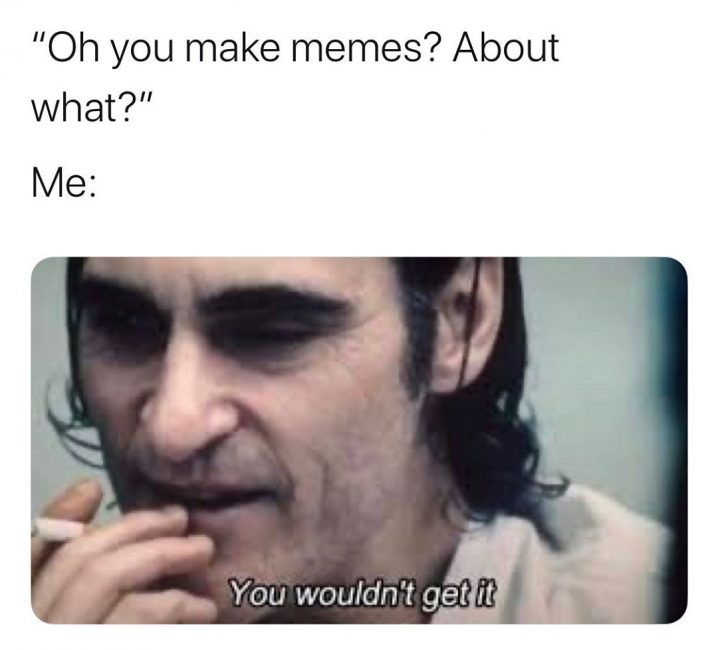 Disclaimer: I assure you, that Headphone Commute is not behind the incredibly articulate and always “on the money” anonymous Instagram account by the name of Modern Classical Memes. I was, however, able to track down and interview the ones responsible for the production of these amusements, and so today we have this fun interview to share. If you are into ambient, cinematic, and modern classical, or if you’re into Headphone Commute in general, I’m pretty sure that you will connect with some of their musings. Follow them on instagram.com/modern.classical.memes

So I have to ask, why memes?
Memes… hmm… well we’re basically just a couple of avocado-eating, iPhone addicted, anxiety-riddled millennials that spend too much time on Reddit and memes are just part of the blood at this point, unfortunately. But they’re able to get across certain messages that you don’t really want to communicate through plain speak, in a weird way. 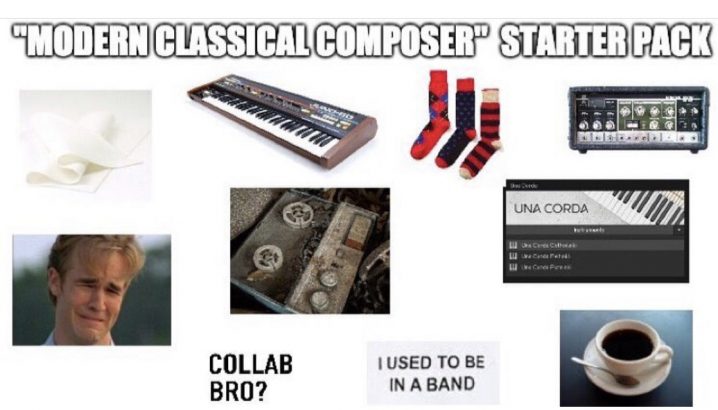 And then, why Modern Classical?
Modern Classical, Contemporary Classical, Indie Classical, whichever box you prefer, we’ve been in that “scene” for quite a while, releasing some sad piano music into the abyss hoping that something would stick- trying our absolute darnedest to live in the shadows of Nils, Ólafur, and Jóhann. Throughout the years, we started to see more and more like-minded artists making similar music arise. Then one morning you wake up and see your felt piano, Juno 60, and broken tape machine in the corner of your flat and realize you’re not doing something 100% original. BUT, to be wholesome if we may, this scene is full of wonderful humans that are incredibly supportive of each other. In our opinion, it’s one of a kind tight-knit community.

How did you come up with this idea?
We realized we were taking ourselves and our music way too seriously. And that’s not to say that you shouldn’t take what you’re doing seriously, but we think it’s valuable to have a sense of humor in the tropes that a niche “genre” can create and have some humility with what you’re you’re doing. We created the first meme (the one with Drake liking the felted piano), posted it on our personal pages and then soon after deleted it as we thought it’d be way more fun to have a mysterious identity. 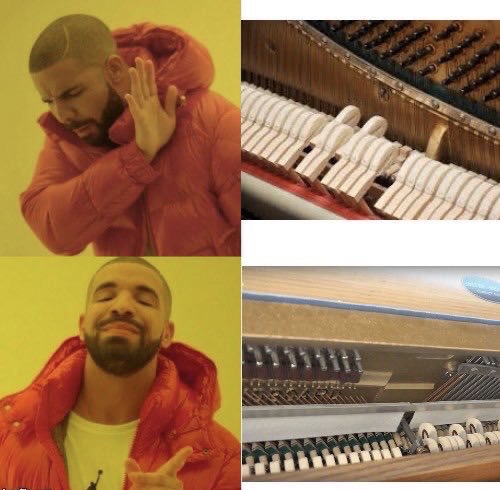 What are your thoughts towards the response you got?
TBH there was some anxiety in hoping we didn’t offend any of our peers too much but at the same time realizing that it’s not something that people should be offended of in the first place. We’re not here to piss anyone off (too much), but it was extremely refreshing to see people embrace it and laugh with us. People’s comments, story replies and even other memes ideas have been hilarious.

How do you approach what you will cover next?
99% of the content in our memes is something that we’ve done ourselves as an artist so it’s not too difficult to come up with new ideas when you enjoy self-deprecation. Our Head of Creative does get tired sometimes, as we try to post regularly, so creeping through comments on weird classical music Facebook pages helps – they do our job for us! 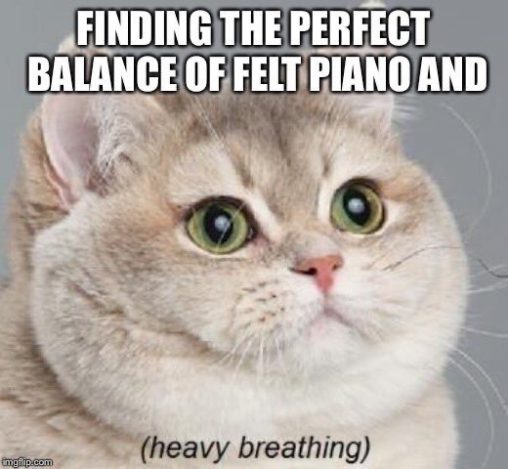 You’re probably thinking of a next meme right now. Tell us about your day to day life with memes.
Contrary to popular belief, it’s actually quite difficult to make a living making memes about a niche genre of music for the internet, and we certainly can’t afford cat food on our Spotify streaming royalties, so we’re forced to create memes while on break at our day jobs or in bed while watching Friends reruns. We will say though, an embarrassing amount of time is spent in the creative department at MCM. Countless screenshots, bad photoshop, lots of terrible ideas. If we died and someone stumbled upon our google search history, they’d be very confused about our lives.

I think it’s safe to say that you must be a musician as well… care to give us some hints?
Our music features elements of felt piano, vintage synths, and strings… does that narrow it down? 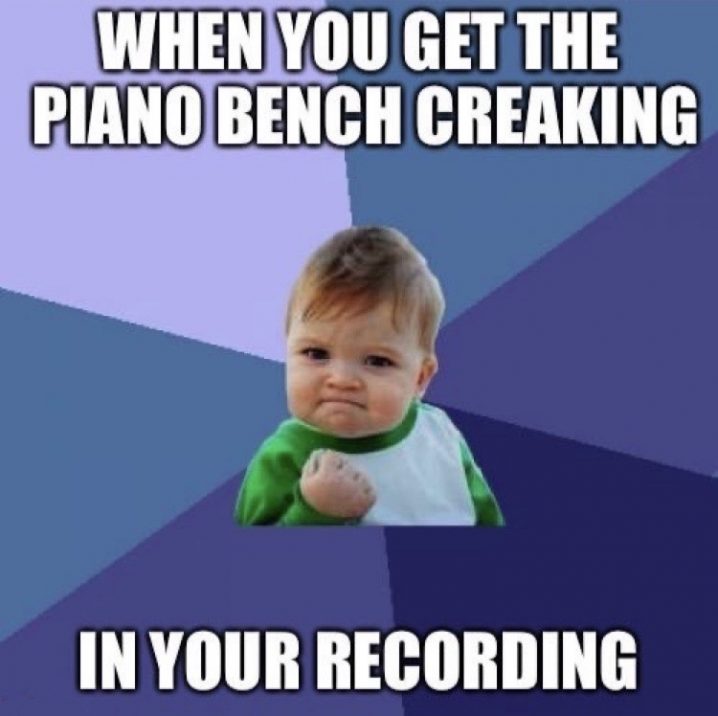 You’ve got a bit of a following already – what’s next for Modern Classical Memes?
More memes of course. We haven’t really sold out yet like other, more popular meme accounts so maybe we’ll do that sometime soon, start endorsing espresso machines or something. But actually though maybe some MCM merch like T-Shirts. Would anybody wear a super nerdy t-shirt from an internet meme account that no one else would understand? Perfect, we’ll do it. All proceeds would go to charity (we don’t need the money, we’ve monetized our Soundcloud and they’ve promised us gold).

How can you prove that you’re not Nils Frahm?
Unfortunately, we cannot.

And finally… if you could make a meme for Headphone Commute… I mean… make one, please? 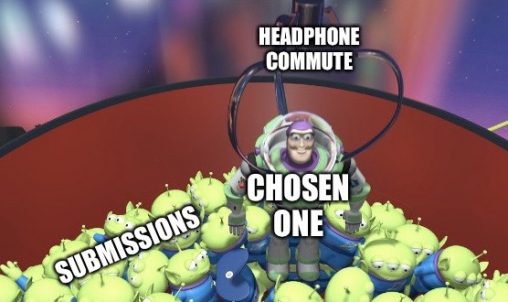