Having spent a weekend in Cornwall making a music video of my own [more on that later] I can appreciate how much work goes into production that of beyond just the sound existing in time. The visual counterpart is truly another dimension to the progressing timeline, and getting just the right amount of it into the mix is as important as using the spice in your cooking. Sprinkle too much and you may just fall in, leaving the listener trapped in your world, versus inviting to merge theirs. And so I notice a perfect balance of such an audio-visual partnership between Julia Kent and Jola Kudela on a piece which I’m happy to premiere for you today, titled “Salt Point”. This track is taken from an upcoming re-release of Kent’s second studio album, Green and Grey, originally appearing in 2011 on Important Recordings, and now, for the first time on vinyl, out on Record Store Day this Black Friday, November 29, 2019, on the Leaf Label. Those already familiar with Kent’s work, and this album will be delighted to hear this previously unreleased track, heard here on the video.

It’s easy to get lost in this sorrowful music, Kent’s long stretches of her forlorn cello diffusing in sync with the reaching up branches through the twisted and wet lens. I can’t help but think of the time passing, our lives passing, right in front of our tearful eyes, as we are embedded into the world we’ve dreamed up for ourselves. And oh, are those raindrops, or parts of the ocean, that wash upon faces of beaches, of treetops, and fingers, that we aim to lengthen beyond space and time.

Green and Grey explores the intersections between the human world and the natural world, the melding of the technological and the organic using Kent’s now trademark looped and layered cello, electronics, and field recordings. It references the patterns and repetitions that exist in nature often mirrored in human creations and also the complexity and fragility of our relationships, with one another and with the world that surrounds us. Without collaborators – other than the insects, weather, and wind sounds that create a sort of exoskeleton for the music – she has created an intensely personal landscape that references the way nature, however subverted and endangered by our modern world, still retains its power. 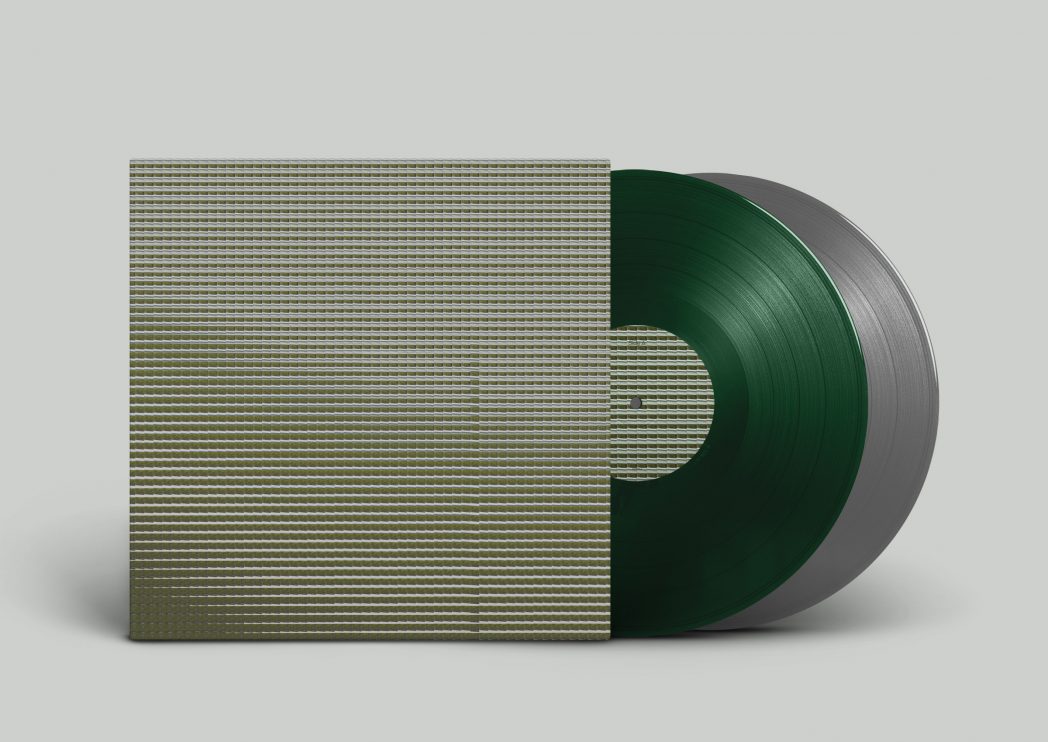 Julia is just about to go on a UK tour, so be sure to check out her website for the upcoming shows. I’ve also had the pleasure to interview Julia twice, and you can catch-up on the questions and answers here (2013) and here (2016), as well as check out the words on her last album, Temporal released on Leaf earlier this year…. Meanwhile, I hope you’ve got your sights set on this pressing, which, once again, you should try to grab on this Record Store Day.