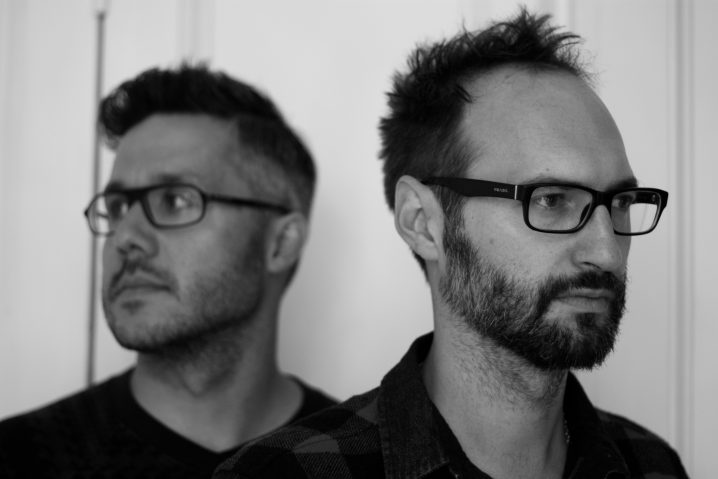 For this interview, I catch up with Tom Hodge of Piano Interrupted to ask him questions on his collaborative score with Franz Kirmann for McMafia, which has premiered on BBC One in January of 2018. The soundtrack is released and available on Mercury KX. In the US, the show is being broadcast on AMC.

I’ve heard TV schedules are often extremely tight. Was that the case for McMafia?

Yes, the music production schedule might come as a surprise. As viewers switched on for the transmission of Episode 1 of McMafia on New Year’s Day on BBC1, Franz Kirmann and I were still very much involved with three episodes in three different ways; we were finalising the mix of Episode 6, seeking feedback from the director and preparing for a recording session on Episode 7, and deep in the midst of writing the music for Episode 8. With hindsight, it seems quite odd to think that 4 million people were watching and listening to the music to the first episode when the music to the final episode was still being written!

Just before our final recording session at Air Studios, I bumped into composer David Arnold (who has five James Bond films and countless other titles under his belt) and he assured me that TV schedules are always thus. Sherlock apparently involves delivering an episode every two weeks with up to 70 minutes of music each time, and 3 episodes in total. I attempted to gazump him with my wild claims (all entirely true) about delivering one episode per week with 30 minutes of music each one, and 8 in total! It is a workload I have never experienced before – 130 cues with 4 hours of music over the course of the series.

You and Franz have made a fair bit of music together in the past of course. Presumably, this was very helpful?

Franz and I were well-prepared, at least conceptually, for the challenge ahead! Our eight-year-long collaborative relationship began when I invited him to do some bits and pieces of media work with me (I was writing music for a lot of commercials back then). We later transitioned into making records and playing concerts, continuing to explore an evolving shared sound world under the moniker Piano Interrupted, before finally transitioning back to scoring work. Over these many years and various experiences, we have created a dialogue which underpins the sound of McMafia.

What sounds and instruments were important in the writing of the McMafia score? Tell us a little more about the process.

One of the greatest influences on the score has been an extremely fruitful collaboration with the London Contemporary Orchestra. I first started working with Hugh Brunt and Rob Ames, the principal conductors at the LCO, five years ago when I wrote the music for Carolina Herrera’s New York runway show, and I’ve been looking for a really meaty project to work with them on ever since. Scoring to picture often takes a familiar route: demos are prepared using samples, and then when everything is approved, those samples are replaced with real musicians. There is of course nothing wrong with this per se, but for the McMafia soundtrack I was searching for something different that I hoped would provide a richer and more inspirational sound world in the long run, and which would take advantage of the processes that Franz and I had developed during the painstaking process of making records. I was determined to embed the process of live recording deep within the writing process. 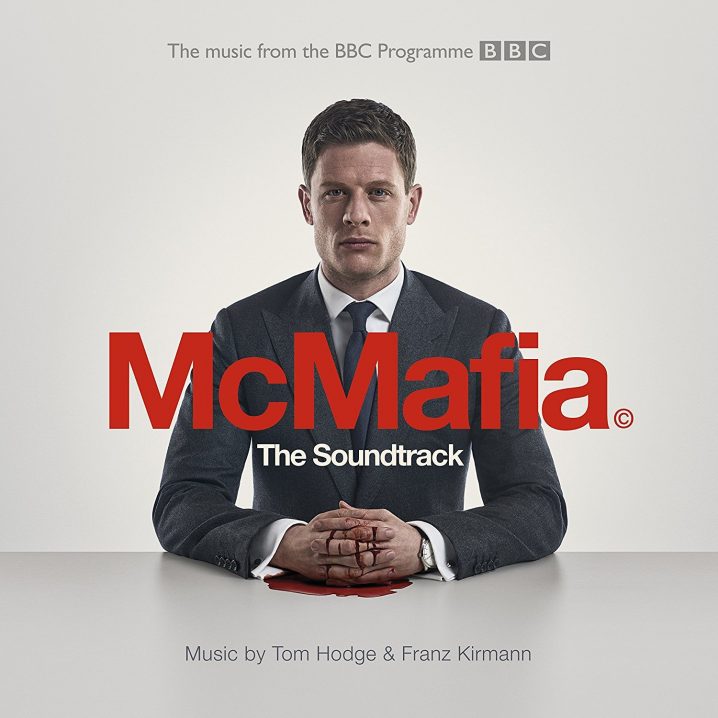 So without any cues approved, including even the theme tune, we embarked on an orchestral recording session with the LCO (and also a separate largely improvised piano session where I responded immediately to the string recordings). Fortunately for us, the producers went along with this maverick approach. (Let’s just say I didn’t explain it quite so starkly as I have written here — it can be our secret). Thankfully the material we got was everything we could have hoped for and more, and we returned to these initial experimental sessions again and again throughout the writing process. We were able to process all of this material with the same depth and multi-layering approach we would use to make an album (where we might spend six months on thirty minutes of material instead of one week) and because of our head start we were able to allow some space in each subsequent recording session for more speculative exploration, in an effort to sort of stay ahead of the curve.

The vital side effect of this approach was that in many cases the initial demos had already been at least partly recorded with a live orchestra, and what can be an extremely challenging process of approving music cue by cue was actually made somewhat easier and I hope, more inspiring for everyone. It was certainly massively inspiring for me.