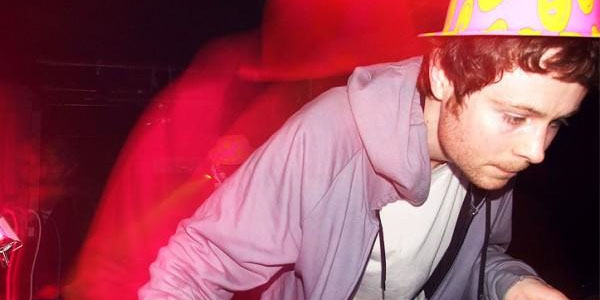 Tell us more about the album name, Arecibo Message, and where it came from.
Basically the arecibo message was an attempt to send some information about humanity into space in case any aliens are listening. It features a little pixellised human and a DNA spiral on a grid. I liked the idea of the music being sent or broadcast out into space (check out the Voyager Golden Record too), even though I’m really skeptical about the whole endeavor, but it made for a decent visual concept to tie the tracks to and tied certain sounds within the tracks together too. Terence McKenna compared radiowave SETI stuff to searching the universe for a good Italian restaurant, it’s so culturally-bound…

What about your moniker, Boxcutter? Where did that come from?
It only makes sense in the context of a few of the earlier tracks, but any connotations I’d intended have got really blurred now, it’s got attached to a much broader spectrum of music than I’d ever expected… I’m really uncomfortable with aliases and had meant to change names for every release, but it looks like I’m stuck with it now!

What are you working on these days?
This week I’ve been making some phased cymbal hits, driving guitar pedals into self-oscillation, playing guitar and recording birdsong at sunrise. I’ve been posting new tracks on myspace recently so it’s worth keeping an eye on my player.