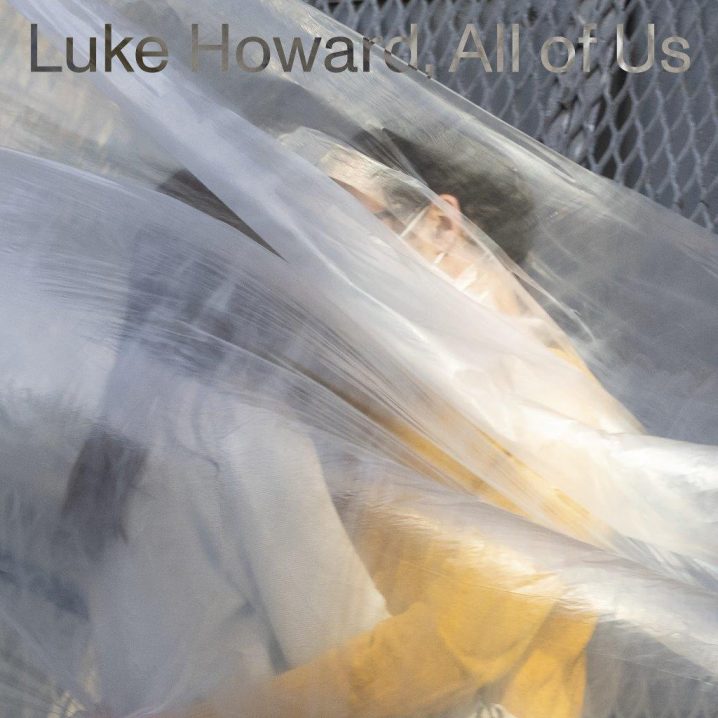 Earlier this year, Australian composer Luke Howard released his second solo album for Mercury KX. At the time, I wasn’t in the mood for writing. It was a bit difficult to celebrate even the most accomplished of achievements, while the world was spiralling away. That doesn’t mean, of course, that I didn’t listen to his music. Indeed, I spent a lot of time with All Of Us before, during, and after its release date, and among the many albums I have listened to in the last six months, it has been on repeat probably the most. The reason for this is pretty simple. With the combination of contemporary classical compositional elements and gentle piano with electronics wrapped in a beautiful performance from the Budapest Art Orchestra (conducted by Peter Pejtsik), Howard managed to capture a post-cinematic experience of humanity’s predicament, its vulnerability and perseverance. While the music is a reflection of this artist’s personal journey through isolation, loss, and, ultimately, destiny, it is a work in which we glimpse a little of ourselves, as at this time this “isness” is in all of us.

It’s been exciting following the career of this Melbourne-based composer, from a humble pianist to twice nominated Australian Music Prize contender, and it seems that his eight-year voyage from self-released albums to productions backed by a bigger label such as Mercury KX (it’s owned by Decca after all) has really paid off. The numerous connections, opportunities, and collaborations with other artists [including an appearance of Ben Lukas Boysen with additional programming and mixing on a few of the pieces] have shaped Howard’s ability to convey a message in exquisite detail, which resonates with the vibrations of our very being and gives us hope to carry on.

Throughout the album, Howard transitions between subtle permutations of shifting sound, etched with his trademark intimacy and restraint, and applied with a palate both minimalist and expansive […] The uncanny alliance between beauty of the music and its uneasy tension is exemplified by a quiet flurry of low-tone pulses and synth loops beneath Howard’s piano imagining the feeling of anticipation and nervousness… 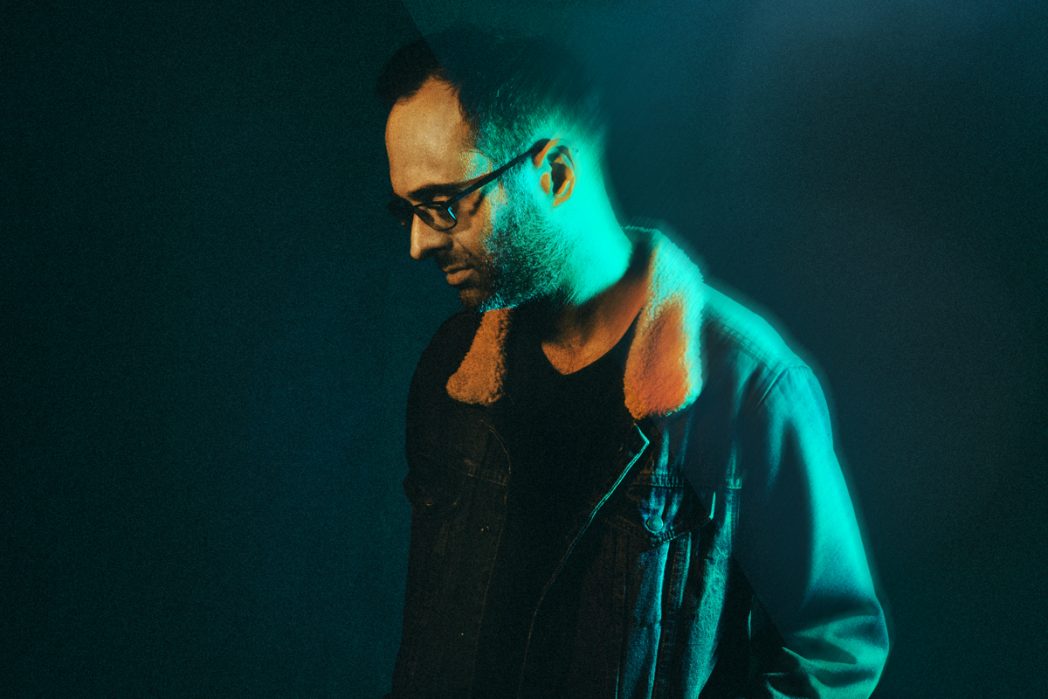 Howard is currently remixing the album in surround sound, and is getting ready to perform it live. He is also working on a ballet commission. And although the lockdown has not been the best gift to humanity as a whole, at least it has been fruitful for others. 🙂