Yesterday, in this Soundbytes column, I put forth a proposal for a brand new genre, which I called “present classical” – with “present” being a play as a synonym to “contemporary” and “modern” while also signifying the required immediacy of this music in the current moment. We need this in the here and now. One new composer who is very much connected to that notion is Viktor Orri Árnason, hailing [once again] from Iceland. I say “new composer” in the sense that Eilífur is Árnason’s solo debut for PENTATONE imprint, while his past credits include numerous arrangement, conducting and performance appearances (on records by Ólafur Arnalds, Hildur Guðnadóttir, Nils Frahm, Rutger Hoedemaekers and the late Jóhann Jóhannsson) as well as his 2019 collaboration with Yair Elazar Glotman, titled Vast. The way that Árnason stays present with his music is accomplished by removing one and only critical dimension – time. Indeed, the title of this release is translated to “Eternal” and the concept of existence is contemplated out of time. Performed with the Budapest Art Orchestra (conducted by Árnason again), the music follows that dramatic [and dynamic] arc which is familiar to readers of these words if they are fans of artists I have mentioned prior. With Árnason performing all the solo parts, the music flows with one engaged intent. And often, with the “time” now being absent from the story, this present classical reflects on things that don’t have a beginning and no end. There’s only this, eternal, everlasting.

Sparked by the realisation that medical advances will soon eradicate death by natural causes, Eilífur weaves together a lucid, near-future narrative via a combination of abstract Icelandic lyrics and adept musical storytelling. The scope and scale of Eilífur is reflected in the extremes of its sound, which moves seamlessly from intimate strings and sombre voices to grand orchestral gestures and vast drones. Eilífur explores what life will be like in the absence of death’s ticking clock. Staying clear of the morbidity that such themes may imply, Eilífur is above all a celebration of life as we know it, and an ode to the things that make it worth living. 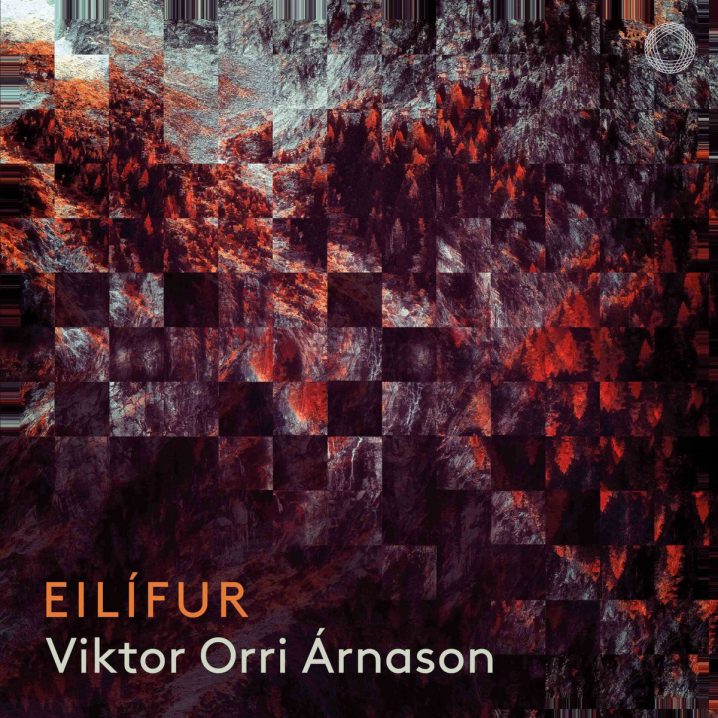 The 9-track release is out on June 18th. Meanwhile, you can check out this visual companion for another piece from the album, Var – Er, which in English means “was – is” asking the deeper questions on time and our understanding of the universe: “Do we live in a world with multiple timelines? Do we live in a multiverse?”