“…the wind stands here for renewal…” 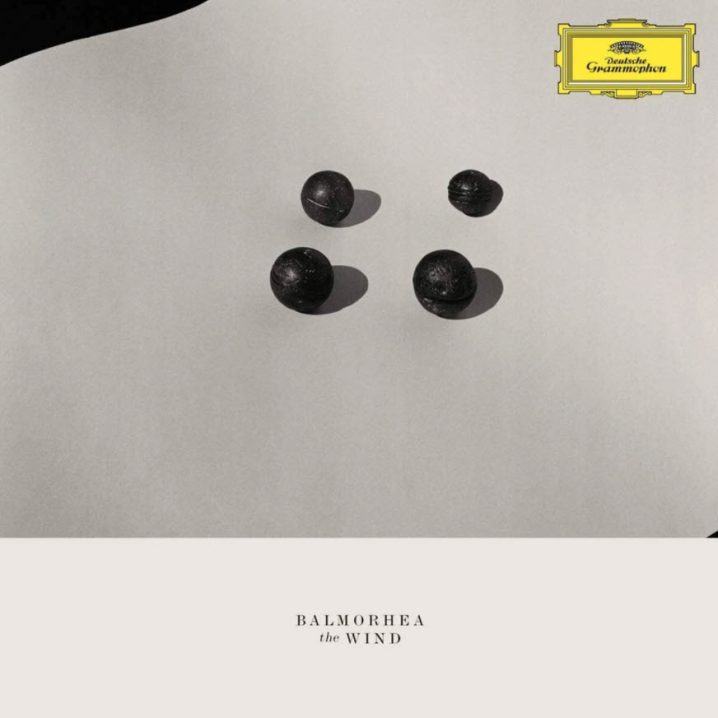 Label: Deutsche Grammophon
Released: April 9, 2021
See Also: In the studio with Balmorhea
If You Like: Hammock, The Album Leaf, Eluvium, Aukai, and Goldmund

Sometimes, before I cover an album in depth from a favourite group or an artist, I spend a few moments digging through all the archives of past articles, interviews, and profiles on Headphone Commute. I revisit my own words to traverse my impression of growth, evolution, and scale of the project in focus, and reflect on the arc. I am often amazed at where artists end up while maintaining that smirk in the back of my mind, whispering proudly “I knew all along they were awesome.” In the case of a Texas-based group, originally formed by Rob Lowe and Michael A. Muller my musings retrace their career to the very debut, the self-titled self-released album from 2007, which, at the very birth of this site, I have named in Top 50 of 2007 list. I’ve followed their move onto Western Vinyl, consuming every album along the way – Rivers Arms (2008), All Is Wild, All Is Silent (2009), Constellations (2010), Stranger (2012), et al., highlighting Clear Language a few years ago. I think it’s safe to say that nearly every Balmorhea release appeared on my Best of the Year lists in one form or another, and I finally got to profile the project in this fantastic In the studio with Balmorhea just a few months ago. So you can say that I’m less of a fan, but more of a proud admirer. Now that the duo has “graduated” to the prestige Deutsche Grammophon label, I am sure that the sky is the limit. So let’s hear The Wind!

The label began with the album teasers at the beginning of the year, opening with the first single, “Rose In Abstract,” in January of 2021. And although I think it’s a standout track, I feel that it’s more important to listen to this album from the very beginning. The opening piece, titled “Day Dawns In Your Right Eye”, begins with the wind chimes, an outdoor field recording, pensive piano chords, and a reading from Otia Imperiala, recited by Lili Cuzor in French. This sets the stage for the entire album, which was conceived by the duo a Lowe’s family house by the River Llano [north-west of Austin, Texas] – the outside sounds and the creaking piano stool transporting us into the sonic space of the recording. “The remote area’s vistas, rocky terrain and profound peace allowed the two to regroup creatively and open up their musical process.” The reading is also at the centre of the album’s concept and originates from this 13th century encyclopedic work describing miracles and marvels, with the focus tale of “the wind which St. Caesarius shut up in a glove.”

…inspired variously by meditations on the natural world and its fragility, an ancient tale about a saint who carried the wind to an airless French valley and thoughts of climate activist Greta Thunberg crossing the Atlantic… 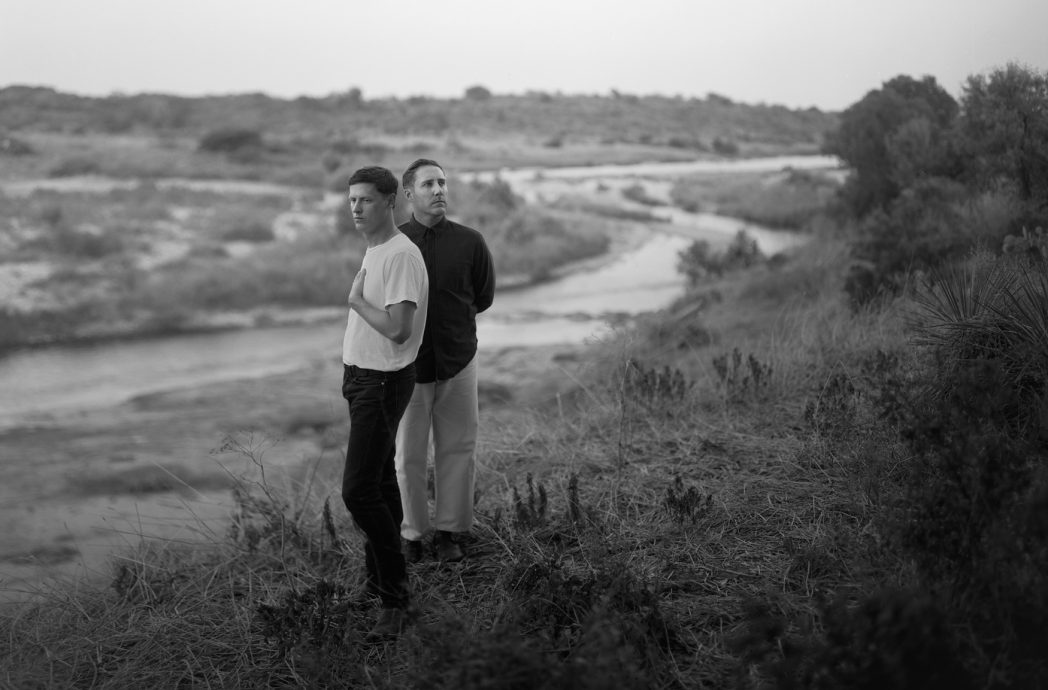 Across a dozen pensive pieces, we hear Balmorhea’s signature guitar, the piano, and the cello [appearing courtesy of a collaboration with Clarice Jensen]. It’s a delicious treat of modern classical, ambient Americana, and stripped-back post-minimal post-rockish instrumentation, that nicely lands upon these ears, even when the vocals enter the scene [you know I’m partial towards voice-free music]. In the latter case, it is the choir-like soprano of a German singer Lisa Morgenstern, whom I have heard on music by Ben Lukas Boysen and Aukai in the past. Recorded at the famed Saal 3 of Berlin’s Funkhaus with Nils Frahm‘s studio equipment (including the pipe organ and possibly the piano), one begins to put together the atmospheric tone and influence of players in the production of this wonderful recording.

Pressed on a 2×12″ vinyl, CD, and digital, the album marks another forward moment on the label. With roots going back as far as 1898, this classical institution is embracing truly modern artists in the contemporary music scene. No longer “classical” alone, the word that used to seize the early stages of our culture, it now describes authority in taste and recognition of its excellence. Perhaps we drop the suffix of this word for good and simply call this music “classic”. Highly recommended!