About a month ago I announced an upcoming album from a new collaboration between Sebastian Plano and Maarten Vos, which is finally released today [November 13, 2020]. My excitement was revealed in a form of a track premiere, titled “Dense & Density” which I named “a beautifully shimmering piece resolving into a liquified bliss…” I also hinted at a promise to share a video for another track from the album, and, well, that’s what I’m here to do today. In general, it’s rare that I connect with visual counterpart and its effect on music it attempts to capture – just ask around all the PR firms that receive a polite rejection to their pitch – and so I save the very special pieces to be shared. Such is the case with this hypnotic display of color, pattern, and movement realized through the mind of a French digital artist, Mathieu Le Sourd, and his Maotik alias. I actually recognize this name from his performance at Mutek which had the festival streaming all shows. Indeed, for the latter project, Maotik collaborated with Maarten Vos to explore a generative audiovisual composition of swirling natural phenomenons. For “Silk & Sand,” Maotik focuses on intricately patterned and evolving textures that correlate to sound, evoked by cellos in the piece. I can’t help but reflect that many decades ago these types of visuals would have appealed to fans of electronic music, while with the evolution of processing technology, which allows us to visually emulate “reality”, they seem to be a better fit for more organic, natural sounds.

As two pioneers combing cello and electronics Sebastian Plano and Maarten Vos have something in common. After meeting each other at a music festival in 2015 they were inspired with the idea to combine their approach to using electronics along a cello duo. A year after they would spend a marathonic week of improvisations at Plano’s studio in Berlin. The resulting hours of recordings were trimmed down to a full-length collaborative record titled “&”. 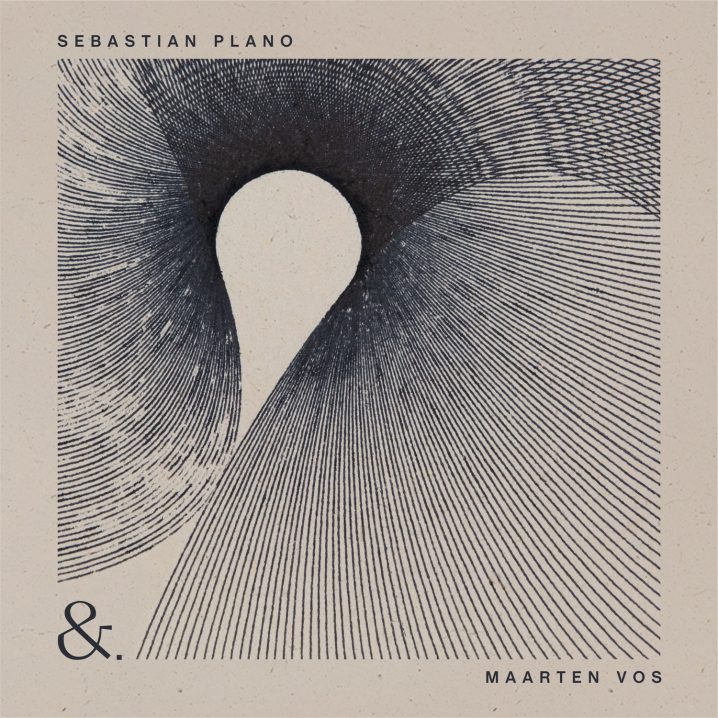