Well… you’ve heard the news already. The UK is going into another lockdown in just a few days, for about a month [more like six months, really], that is if the insanity which is actively scheduled to explode in the divided states tomorrow, does not leak its vile venom into the rest of the world [which, of course, it will]. Meanwhile, everyone on this side of the pond is preparing [sort of speak] to go into a house arrest. At least we’ve got the toilet paper, and the books, and the newly arrived synthesizers [mine is the Waldorf Iridium, which should keep me busy]. And of course, most importantly, we’ve got this music. “In a moment in which traveling has become a little more complicated, we have curated a collection of songs that encourage you to wander with the mind, aided by the exploratory sounds of ambient music.” On December 4th, the German label group !K7 will release a 20-track compilation from artists around the world on its 7K! imprint. This is in line with their previous thematic collections, such as String Layers and Piano Layers, designed to showcase the amazing talent defining their respective genres. Ambient Layers compiles some of the top names from the scene, including Adam Wiltzie, Ryan Teague, Robert Lippok, Michel Banabila & Machinefabriek, Pjusk, and many others [I’ve got another surprise for you before the release date]. Today, however, I’m excited to premiere the first track by Roger Goula, titled “Ontology Of Things.”

Even if for a short period of time during the lockdown, Nature started to breathe and to find its own balance again, thanks to human inactivity. Drawing on Timothy Morton’s theories, “Ontology of Things” is a reflection on how humans and non-humans interact. The acoustic strings sit on analogue electronics written using a probability algorithm, creating a quasi-dysfunctional symbiosis between them, simultaneously attracting and resisting each other. 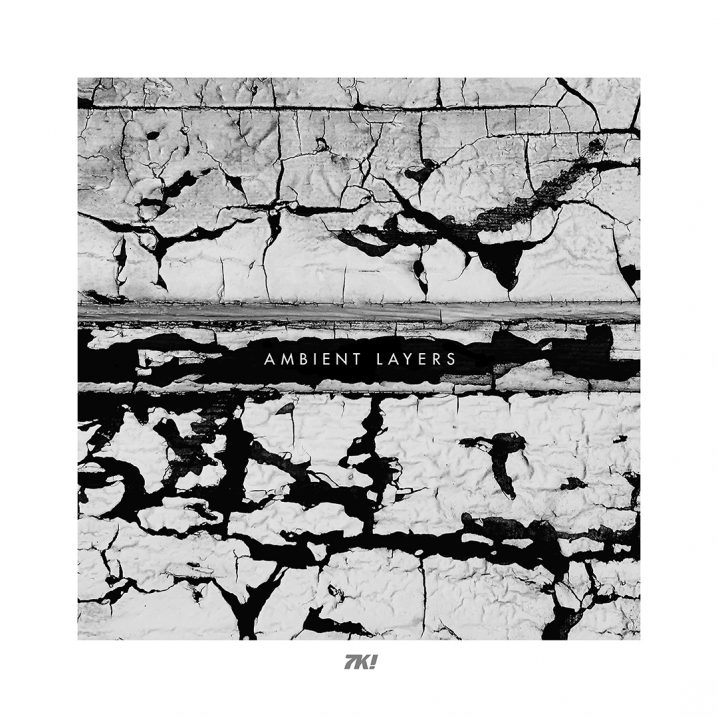 Roger Goula is a London-based composer who is new to my ears. His debut solo album, Overview Effect, was released in 2016 on Cognitive Shift (in partnership with One Little Independent imprint). His further credits include film scores and soundtracks for Shock Head Soul (2012), Make Us Dream (2018), and Versus: The Life and Films of Ken Loach (2020). So it would be of no surprise if you connect the cinematic atmospherics with the acoustic treatments on this piece. It’s a beautiful opener for the subsequent nineteen pieces, and there are many more new artists to explore! Stay tuned for more reveals!