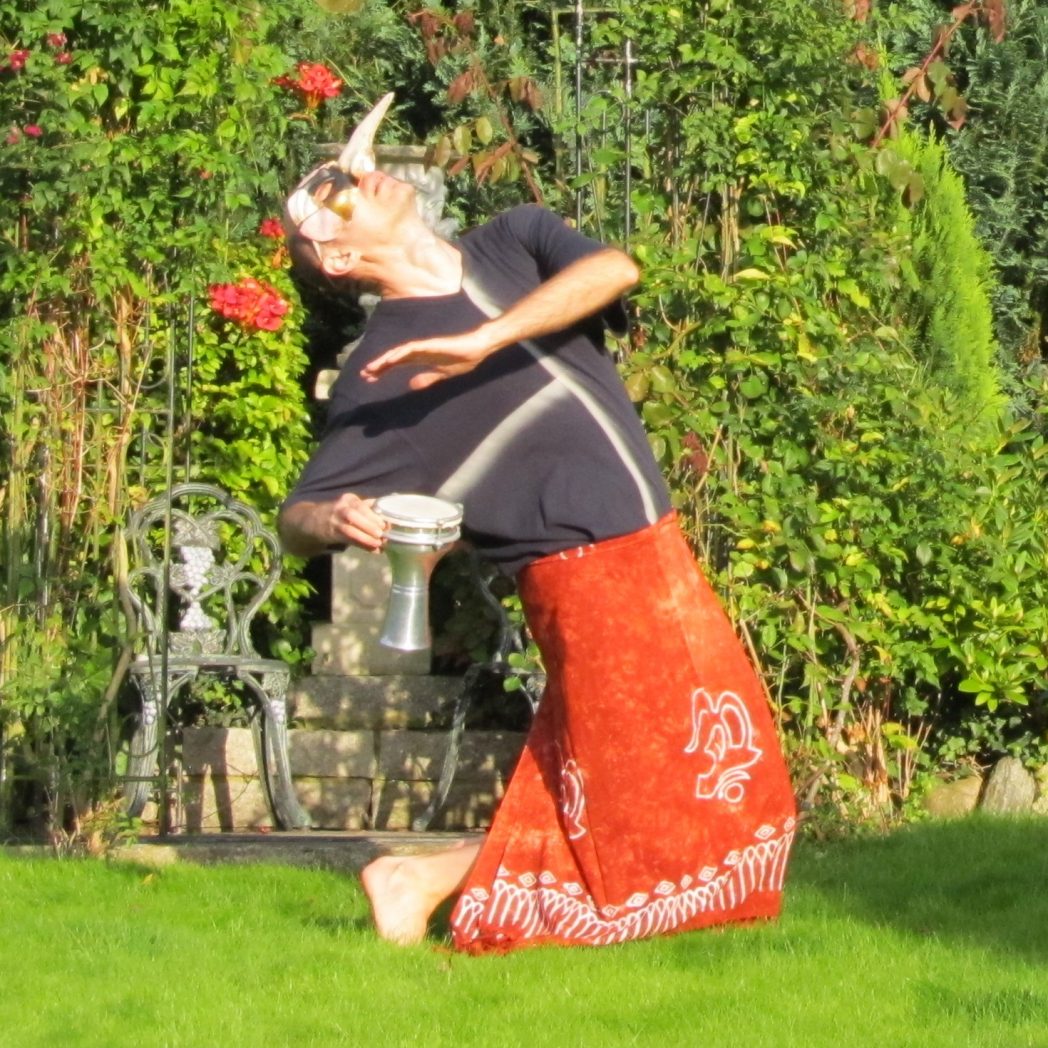 On today’s episode of Headphone Commute podcast, we’re featuring an eclectic selection of tunes curated by a German composer, J. Wolfgang Röttger, who records under his moniker Morgen Wurde. About three years ago, I was completely mesmerized by his Assassinous Act for Time Released Sound which is still appearing on my occasional rotations. He has also contributed to the long-running Pop Ambient compilation series, curated by the one and only Wolfgang Voigt. The rich, organic, and electroacoustic sound of Morgen Wurde also considerably arises from collaborating virtuoso instrumentalists. One of them is David Strother, an avant-garde electric violinist from Los Angeles, who could already be heard in David Lynch’s film “The Straight Story”. In this mix, he spiritedly plays on a track from Morgen Wurde’s last album, Für Immer.

Further on in this mix, Wolfgang lets intense pieces of his current favourite music flow into each other: The Norwegian musicians Jan Garbarek and Ketil Bjørnstad are not only representatives of the Scandinavian jazz scene, but also of the renowned German jazz label ECM – they all shaped distinctive fusions of lyrical jazz and modern classical chamber music during the past decades, influencing Morgen Wurde’s sound. Veteran Ryuichi Sakamoto‘s cinematic minimalism makes a subtle appearance – as well as Ludvig Forssell as another (young) composer representing the impact of film music on Morgen Wurde. Gamardah Fungus from Ukraine stands for the influence of drone doom music. And of course, there are the obvious kindred spirits, well-known messengers of transcendental sounds like bvdub, Abul Mogard, ASC and Loscil.