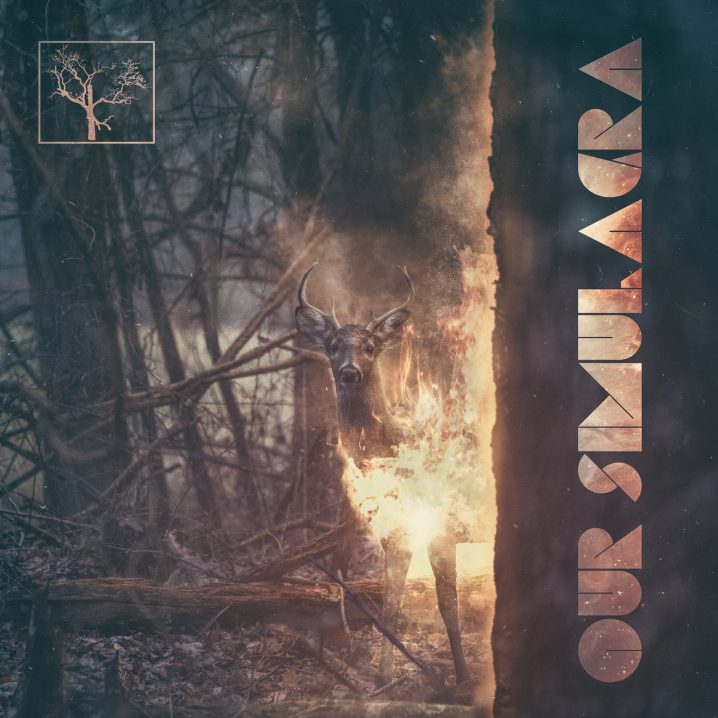 What can I say about Benn Jordan that I haven’t said before? I have been listening to his imaginative music since the early 2000s (so, yes, for 20 years now) and it seems that Jordan keeps creating till this day. What’s more admirable is that not only have his production qualities increased, with the advance in technology, studio upgrades, and a perfect blend of acoustic and electronic composition, but also the fact that he doesn’t seem to ever run out of more ideas. That being said, the sound of The Flashbulb is undoubtedly recognizable to my ears, and I feel like I’d be able to pick out his track from a lineup any time. That’s not a bad thing for my wallet, as I continue to gravitate towards his works, in persistent anticipation of experiencing more. There is just something incredibly emotional, while at the same time playful, and most importantly intelligent in his particular flavour of electronic music, which uses pleasant harmonies, unforgettable melodies, and a glitchy rhythm track. I have the same attachment to the sounds of Plaid and wish that both would never stop in gifting us with music. But enough about the reasons why I find this Chicago-born and now Atlanta-based composer so dear to my heart, let’s talk about his new album, Our Simulacra, which finally came out on his very own imprint, Alphabasic, at the end of March!

“Simulacrum” stems from Latin “simulare” and translates loosely to imitation or a representation of something else (that’s where the word “simulate” comes from). But with the absence of an official Press Release [Jordan doesn’t _really_ belong to the rest of the music scene, producing and releasing albums on his own for over a decade now], I am unable to extract additional context from the tracks. I think he may refer to our reality being a simulation. Just watch the video above and you’ll understand. What I am able to do, however, is tune into a remarkably musical journey, full of peaks and valleys of intensity in its sonic progression, flavours of numerous genres (including jazz), and a constant element of surprise in direction, which keeps my mind desiring more. The thing that I find boring in some movies (and TV series) which run through a predictable plot is that I quickly lose interest in its characters and the direction of the story – I just don’t care to find out how it ends. The opposite appears to be the case with Jordan’s music, as I can never quite forecast his next uncertain sonic twist. And that’s what keeps my brain turned on. Take a listen to a track such as “Your Simulacrum,” with an introductory vocal sample, and a vocoded proclamation that “all of the world is in a simulation,” and see if you can keep track of all the aural rotations to be uncovered on a single piece.

Besides composing music as The Flashbulb, and occasionally under his real name, Benn Jordan makes a living from film, television and videogame soundtracks. He’s also produced and released commissioned works for the Chicago’s Adler Planetarium (see The Universe Original Score from 2012), as well as exploratory projects using theta waves and autonomous sensory meridian response for an all-encompassing soundscape. I’m also a big fan of his YouTube channel, Benn and Gear, on which he covers everything from his production techniques to latest hardware reviews, to modular synth programming. It’s a well-produced show that will keep you wondering how this prolific electronic musician finds the time to do it all. In any case, if this is your first brush against The Flashbulb sounds, I highly recommend that you check out the rest of his catalogue, which you can find in digital form on his very own Bandcamp.