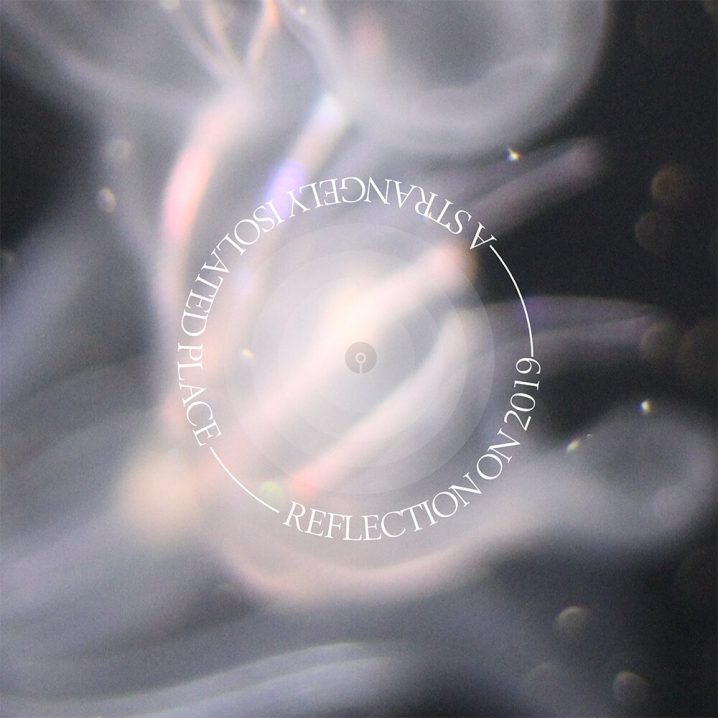 It’s nearly two months into the new decade and yet I’m still celebrating the music of the past year. And why wouldn’t I, especially when the selection of the favorites is put together by Ryan Griffin of A Strangely Isolated Place? In a true Reflection On 2019, Griffin handpicks the tracks that have accompanied him through his journey, including that of his label which has put out some of the best records in of the year. These are all of my loved ones as well, so I couldn’t resist the syndication of this wonderful mix on Headphone Commute. In order to truly appreciate the work that put into this compilation, I highly recommend you head over to ASIP’s page and read a detailed write-up on the mix, where you can learn all about this two-hour ambient chapter of the mix, followed by ‘The Jilted Suite’ chapter, as a nod to the early years of rave and chill-out, in honor of ‘The Narcotic Suite’ from The Prodigy’s album.

This year’s mix ended up being primarily ambient, but with an unexpected ending. The last few yearly Reflection mixes have tended to switch-up gears throughout the mix and cover some of my other musical loves […] But this time around, I found myself with a (roughly) two-hour ambient-leaning mix before I even came up for air.