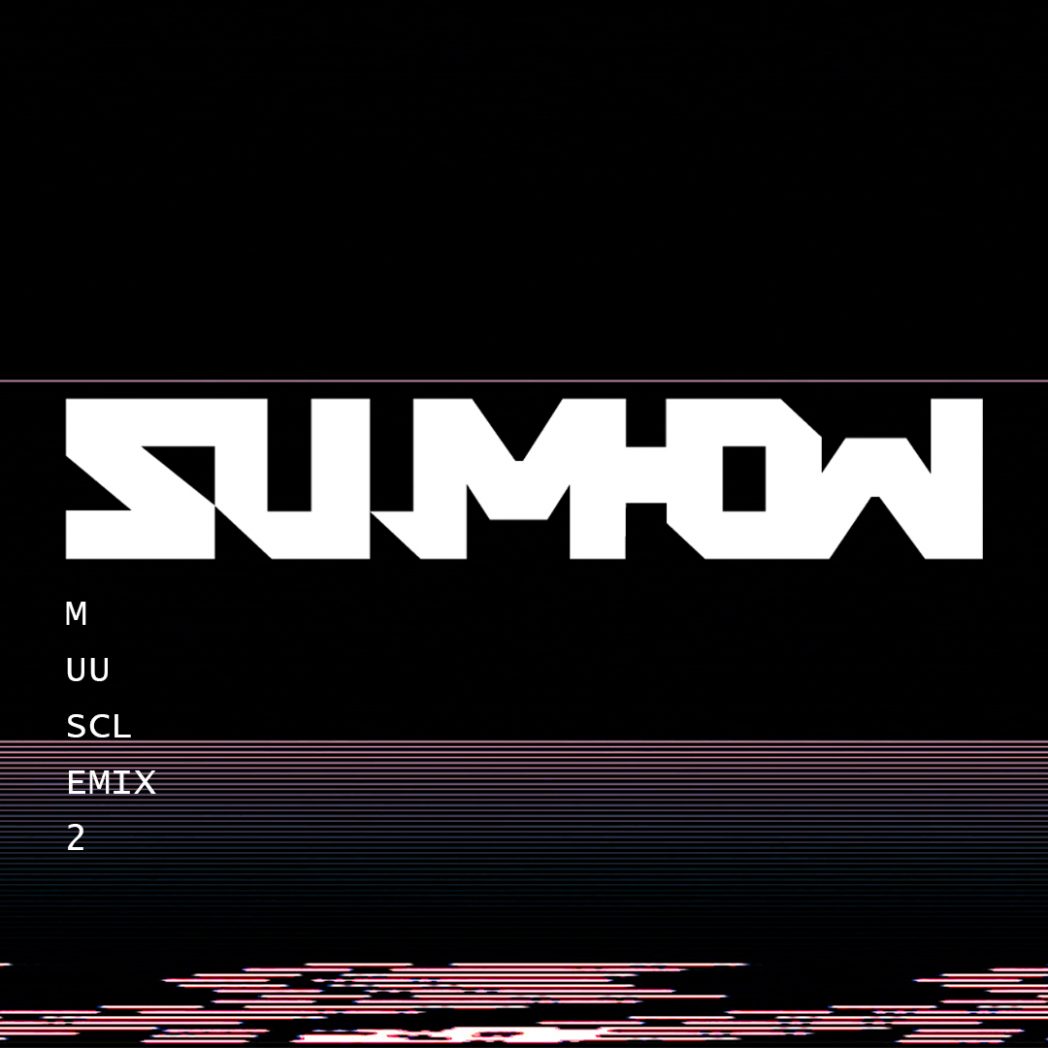 And we’re back! Back after a short vacation and back with the second volume of delicious IDM from a Belgian duo, Suumhow, whose latest record on n5MD, Secuund, was released only a few days ago, on September 20th, 2019. After the first mix, which was released in August of 2018, we promised an ongoing retrospective on the genre, and with this new instalment Suumhow delivers yet another volume of deliciously crunchy tracks for your enjoyment!

A while back, after a long session in the studio and as we were getting ready to call it a night, we started listening to a few tracks. First one up was Lusine’s “Freak”… Three hours later, we’re still there, deep-diving (again) into the IDM rabbit hole, pulling out some of the craziest and most soul-stirring electronic tracks ever made. This second Muuscle mix is the result of that trip down yesteryear’s stunning IDM classics, and we couldn’t be more excited to share it here – just as our Secuund album on n5MD is hitting the shelves. That music made us – and we fucking love it!