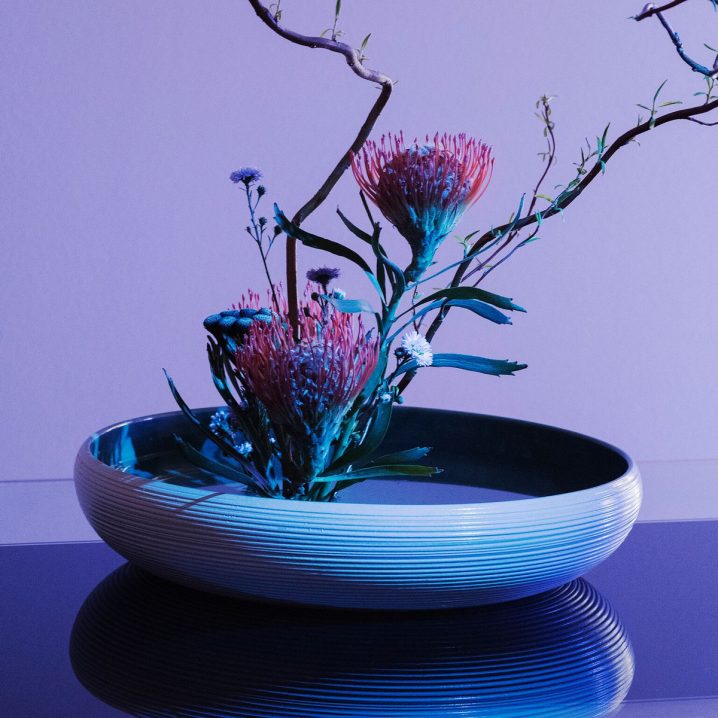 In the mood for dark and visceral music, I turn to a Swiss electronic musician, Samuel Savenberg recording under his S S S S alias. Everything about this record is delicious. Like the notes of bitter flavours on the side of your tongue, Savenberg distils the spiciness of dishes into their raw, unyielding, tasty bits. This is a dark, and borderline industrial, post-techno, where sounds are warped into distorted, noisy chunks, then twisted into elemental portions where frequencies collide and separate like oil and vinegar upon your dirty plate. Traversing all these walls and corridors and baffles on a full stomach leaves one surprisingly hungry for more, the contents of the gut emptying to the compliance of gravity in contemplation of its aural gluttony and greed. ” Instead of focusing on a conceptual or symbolic treatment of sound as an abstraction, Savenberg emphasizes its materiality. The album consists of eight pieces strung together into a manifesto which calls for a febrile embrace of unheard-of, intense sobriety.” Präsens Editionen is a new label to these pages, however, founded in 2011 in Lucerne (Switzerland), it did put out a 10″ lathe by Raime in its inception, the fans of which would surely fall in love with this debut. Highly recommended for all your bitter moments, your gritty tears and your sordid moods. 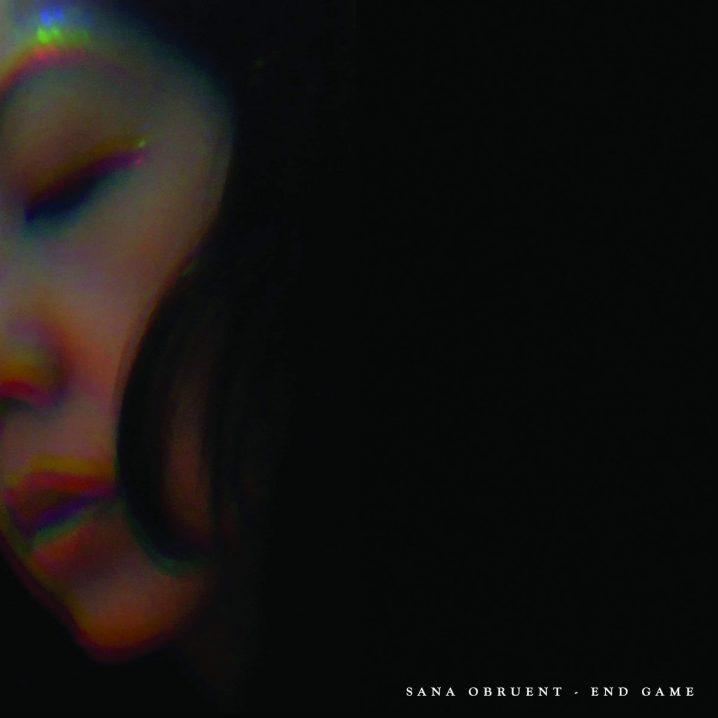 On End Game, California-based Paul Lopez and his Sana Obruent project dives even further into the depths of minimalism and isolationist ambience until the disintegration of the sounds leaves nothing but the shadow of its texture. Here, long extenuated passages swirl in the submerge of peripheral shapes, evoking barely known essence of the instruments behind them. There are no synthesizers on this work, instead, the credits are attributed to Electro Harmonix, Fender and Tascam brands, and we are left to bathe in drone-immersed post-ambient progressions. I love the deconstructed memories and dusty broken relics to which we can awaken with this sound – as if the ring-out of a long-forgotten bell, they resonate throughout our cells and footprints in the ashes. With more about the concept of the album, Lopez writes: “We often find ourselves reminded of a lost memory that we relive when stimulated by an old photograph, song, scent or perhaps while visiting a forgotten place. In compiling this latest collection I have created a personal audio scrapbook of sound and feelings from my past for all of you to find enjoyment and most importantly contemplation.” Be sure to also check out my writeup on Dyatlov which I also highly recommend! 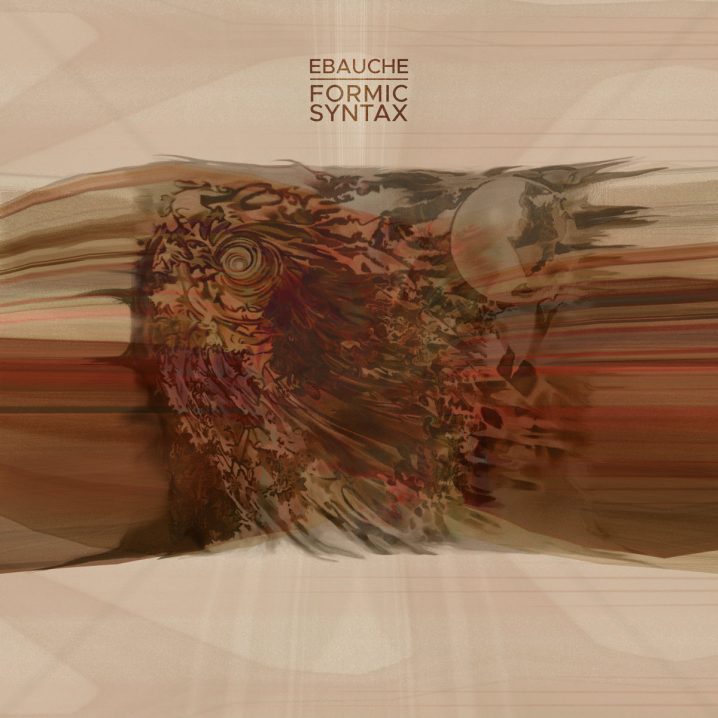 Berlin-based Alex Leonard continues to impress with his intricate sound design and atmospheres of Ebauche. This is one of those instances where you shouldn’t judge the album by its cover [I’ve said these words before, eh?], as the containing soundscapes surprise and captivate. I say this only because one would have fully expected a digital manipulation of twisted sound, but, although not much further from the truth, these dark and cinematic elements feel curiously organic. Behind the sheet of dark and metal veil, these post-industrial machines convulse and fold upon themselves with early fascination that of Autechre, while not revealing their manipulative strings. Leonard only shows up on the sidelines, propping up his visionary marionettes with cognitive emotion and post-IDM-ish beats. This is that intelligent design again – a suited passage for a tired muscle or a jolt of caffeine for waking brain. The deeper you go into this Formic Syntax the sooner you desire to start the path again. “Ebauche has found ways to densely layer the audio spectrum with constantly varying electronics, whilst maintaining clarity and purpose.” The album concludes with a nine-minute ethereal ambience, “washing over the listener with waves of shimmering serenity.” A wonderful discovery for travellers within the labyrinth of minds. Be sure to read my words on Mutable which landed on the “best of” lists in 2018.