[On one hand], this album is like a drive through the years of my past life and the past lives of family members from one material point to the other, it is a reflection on time, life and death. On the other hand, it is nothing more than music. 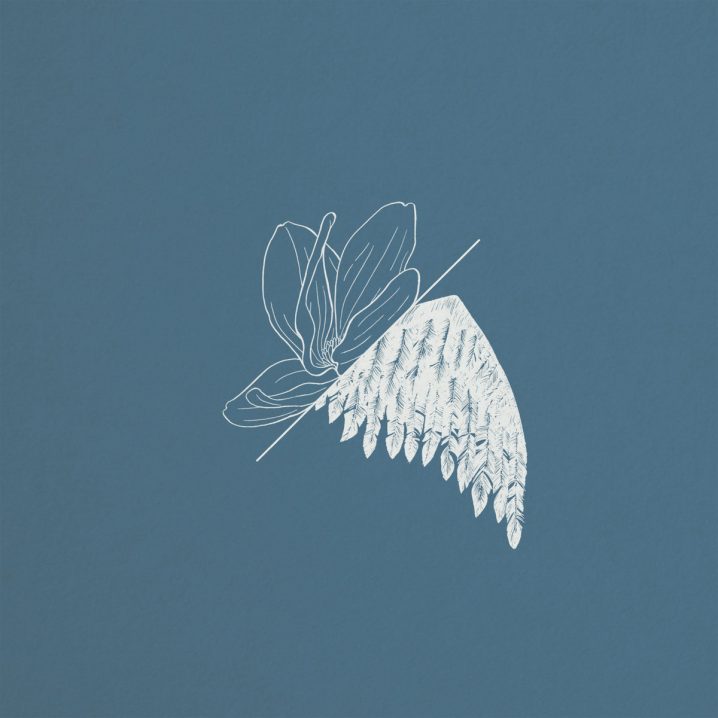 What is a memory? It is not such a silly question. Just stop and think about it for a moment. Try to put it into words. What IS a memory? How do they accrue such significance to our sense of self? Musician Tim Linghaus wrestles with this in a beautiful and touching way on his latest album called Memory Sketches.

Tim’s experiences with making music began when he discovered his father’s Yamaha drum machine and guitars when he was a young boy in the GDR. During his university years he played guitar in a couple of bands ranging from metal to singer/songwriter, but of late his music is mainly based on piano, synthesizers and noise. If you have had the joy of listening to his debut Vhoir, then you know it is of an exceptionally thoughtful and delicate nature and the new album continues very much in the same vein but with a very particular purpose as Tim explains:

What is a memory? Is it a residue of our past conjured into being by pictures in our minds? Is it our former self-communicating with our present one or the other way around? Is it a recurring emotion or smell we notice in a déjà vu or a daydream? Is it an individual sum of those aspects? What I know is that memories help me to define who I am. They establish a connection between me and everything that is not present or future – sometimes sharp and palpable, more often soft and frail. Unfortunately, some memories fade away irrevocably. Hence, I am quite afraid of losing them. 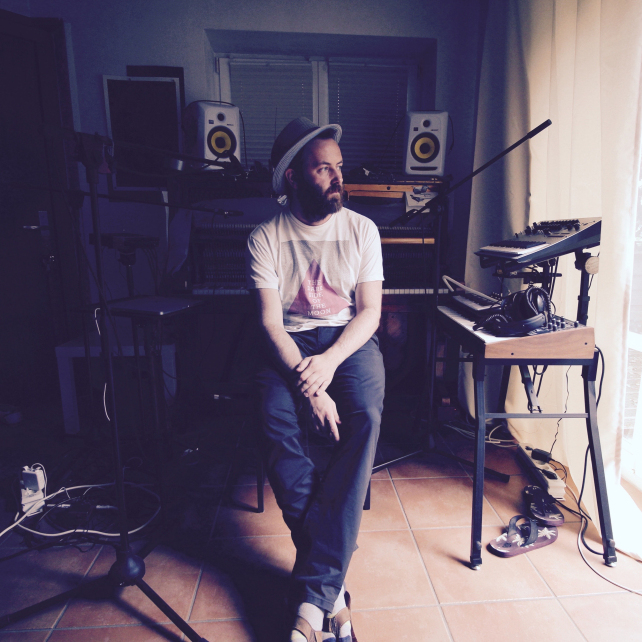 Thus, Memory Sketches is an act of preservation as well as exploration as the music gives form to the particular and precious memories drawn from a period spanning roughly twenty years – bringing a grandmother to the hospital in an RV, crossing the inner-German border in Bornholmer Street for the first time shortly after the fall of the Berlin Wall in 1989, coming home from graduation, Tim trying to communicate with his father via radio and, perhaps most significantly, his father’s passing and funeral.

To bring this to realization in a sincere and compelling way that deeply affects the listener requires tremendous sensitivity to mood and texture, and in these areas, Tim Linghaus excels. The filigree is exquisite at every level – the movement of the dampened hammers that produce the tender piano lines, the aching melodies occasionally enhanced by the cello playing of Sebastian Selke (CEEYS), the gossamer crackle of spinning vinyl (looped from a beloved copy of the Dirty Dancing soundtrack according to Tim), faint radio frequencies, a turning music box, or the muted Doppler whoosh of passing cars. By the time the final coda comes, invoking the image of a cemetery car park shrinking in a rear-view mirror, so do the tears.