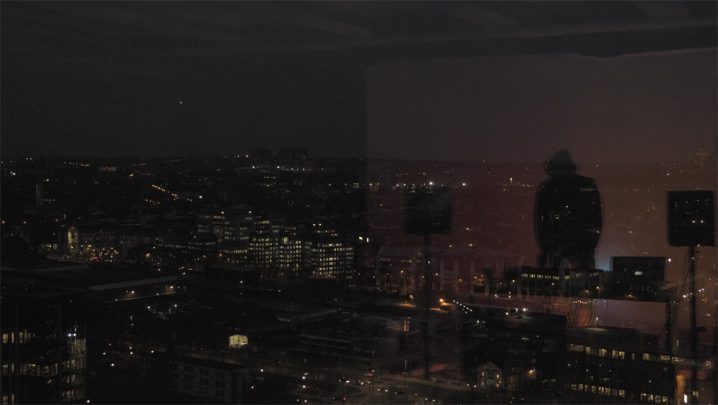 One year after recording a Soundtrack For A City View in Antwerp, I gathered with my friends from Montage in one of the highest buildings of Brussels for a follow-up. This recording was made on March 1st in the WTC building in Brussels during sunset and streamed live on Facebook. Additional video footage was made on the day before and assembled live in the same way the music was. The music and additional images were selected as the sun went down on a grey cold day in the Belgian capital. Just like the year before, it felt like adding some paint to a picture.

Big thanks to Montage (Jonathan, Juul & Victor) for sharing the moment