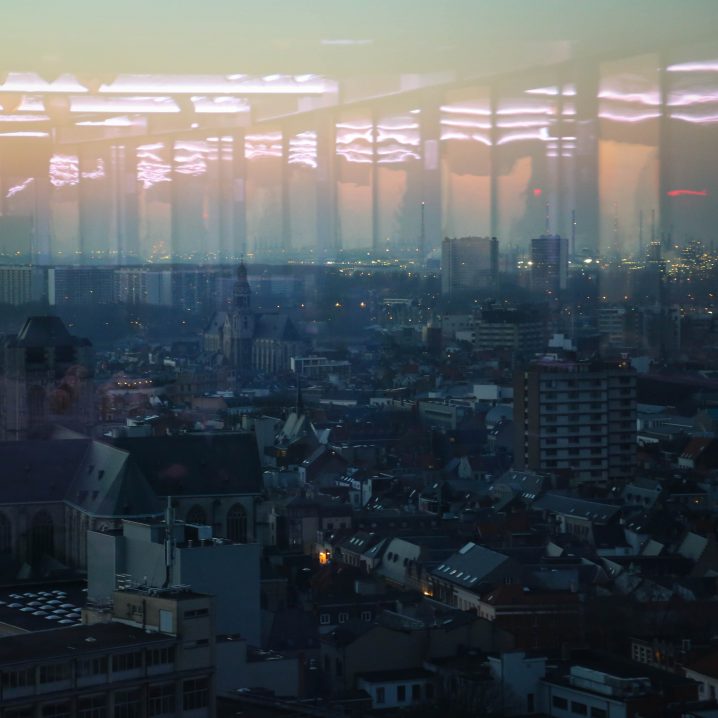 This recording was made on January 22th in Klub Goud in Antwerp, on the 21st floor of one of the highest buildings in the city, by Adriaan de Roover, aka Oaktree. The set was performed live and inspired by this amazing sunset view. We filmed the horizon and made a soundtrack for it, constantly asking which track would fit the view best at the given moment, trying to highlight some aspects or to give it some contrast. It felt like adding some paint to a picture.

Big thanks to Bert Vanlommel for the location and great support! Big thanks to Jonathan & Juul for the amazing video and sharing the experience.