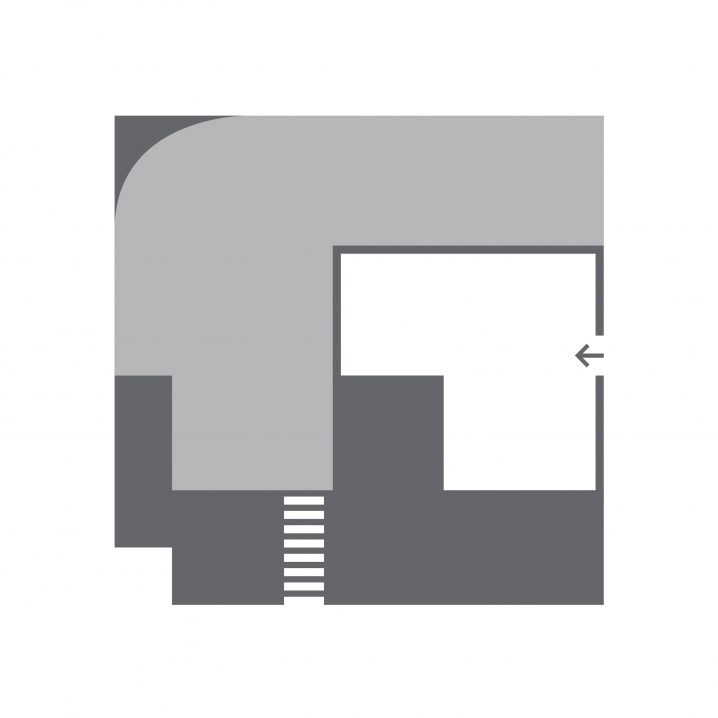 In December of 2017, I decided to set upon a self-inflicted journey, of following the selections of “1001 Albums You Must Hear Before You Die” book, both, as a trial, and as a musicological [is that a word?] experience, to fill in all those gaps and music references that I’ve been missing in my life. For example, I’ve never heard the very first Beatles album, or The Rolling Stones, or Bob Dylan for that matter. I also wanted to follow the evolution of music and see how the genres begin to develop and understand the complexities of influences among the artists. As of this writing, I’m only 5% in! Anyway, it’s been a fun yet challenging adventure. There have also been many duds along the way (I’m not a fan of country music at all), but it has also rekindled my love and appreciation for jazz (I’m listening chronologically and am in the 60s still). Why am I talking about all this at the beginning of this write-up? Well, sometimes I use this list as a palette cleanser, and when I switch up to the next release I want to praise, there is a stark contrast in all of the elements I love. It’s just amazing to acknowledge how far we’ve come…

Moritz Nahold‘s and Jan Preißler‘s productions as Wælder is an excellent representation of the evolution of music. It’s perfect for a passive listening encounter on your everyday commute (perhaps even, while reading a strange sci-fi novel), or for an active examination of all the sonic layers in your headphones, pulsing with organic textures (are those the organ stop registers I hear?) and synthetic ether pads. Non Places is indeed a cinematic composition, dark and drab in places, nearly industrial at times, where ambient and field recordings intercept with obscure technoid rhythms, cut-up voices, and electronic glitchy hum. The eight pieces on this second album traverse a thrilling, neo-futuristic, advance to experimentation, blending genres, instrumentation and approach, unwittingly arriving at its own – something that’s completely outside the formulaic template stamper that I’ll hear in the pop songs of the 60s on my #1001Albums trip.

The name Non Places comes from the eponymous publication “Non-Lieux” (eng. non–places) by the French anthropologist Marc Augé. By means of the happenings in the specific space of Vienna / Berlin and the exchange about the nonspecific space of the Internet, the countless server rooms crossed by shared audio data have been interpreted as monofunctional places, without relation and history. If music and the process of creation are two different places, then Non Places is the gap-bridging perspective. What happens and sounds is an experiment of space, body, form and purpose.

This is the group’s first release for Denovali, a German independent label “not confined to a specific genre” which I’ve been following from the very start. I’ve also previously attended the Denovali Swingfest, and it looks like its next announced edition is sometime in 2020 in London and Berlin. If you want to dig further, check out Wælder’s debut on Kreismusik, titled Anachronie, from 2015, or perhaps even catch them on tour, next time they’re in town. Recommended if you like Ben Frost, Constantine, Forest Swords, Emptyset, and Blanck Mass.