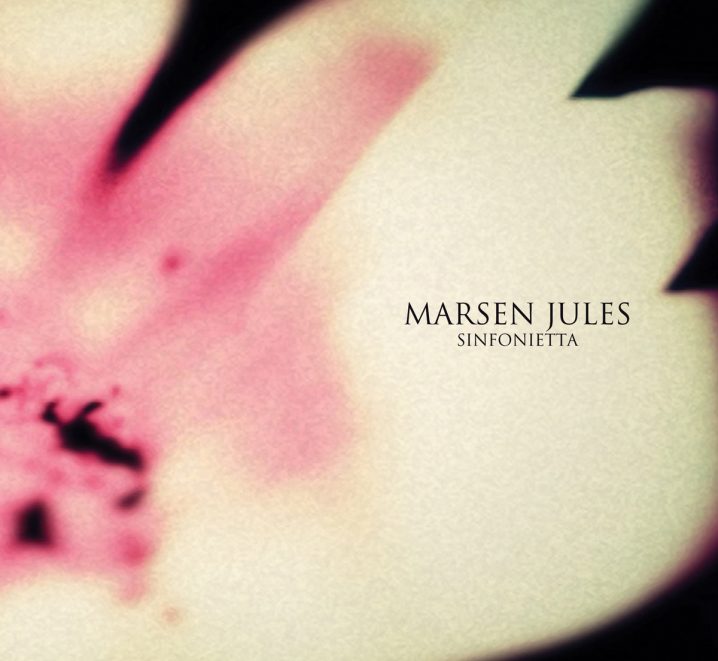 When describing a symphony, the common reference is to “an extended musical composition in Western classical music, most often written for orchestra – symphony and chamber orchestras, concert bands, chamber ensembles, organ, piano, choir, or combinations of these resources.”

Pythagoras is accredited for “discovering the simple fact that the pitch of a musical note depends upon the length of the string which produces it. This allowed him to correlate the intervals of the musical scale with simple numerical ratios. His discoveries in the fields of music and astronomy led him to his most profound realization, namely, ‘The Harmony of the Spheres’, wherein he proposed that the planets and stars moved according to mathematical equations, which corresponded to musical ratios, therefore producing a symphony.” Aristotle wrote:

If a symphony is “music of the spheres, embracing the concept of an ethereal harmony”, then the Sinfonietta must represent a miniature model of the universe. And that is exactly what Marsen Jules‘ new album conveys: an interplay of orchestral harmonics, a celestial reflection of universal movement in which the sense of time is completely irrelevant.

Sinfonietta is a 45 minute composition that has neither beginning nor end, and hardly any perceptible progression: it just is. There is a peaceful, natural (or even ‘cosmic’ if you prefer) harmony within the orchestral (yet synthetic) sounds. For the impatient listener these 45 minutes may prove to be too long. But for the listener who is receptive to what Martin Juhls tries to capture here, the piece may not nearly be long enough. I can in fact be played on repeat without losing its power.

Sinfonietta is released barely a month after the release of another Marsen Jules album, Marsen Jules at GRM (Oktaf, 2014), and it’s interesting to note the similarities between these two albums as well as the differences. At GRM was created during a two-week residency in the legendary GRM-Studios in Paris in 2009. The Groupe de Recherches Musicales is an institute for the exploration of electroacoustic music, founded in 1958 by composer Pierre Schaeffer.

For the two tracks created at GRM Jules dives deeply into the level of subatomic sound-particles. Clusters of string crescendos emerge from a nearly psychoacoustic sound-wall of warm drones in which they disappear with ultra long fade outs and reverb

Compared to the bright and uplifting sounds of Sinfonietta, the stretched immersive drones of At GRM are rather dark and very, very minimalistic. In a way, the albums relate to each others like day relates to night. But they also have a lot in common: in both albums, the notion of time is completely irrelevant. It is only the sound that is important.