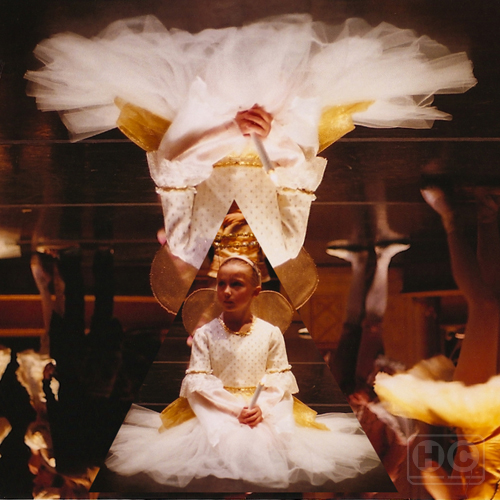 Well, it’s just another Monday. Another turn for planet Earth that marks another day. This Headphone Commute Mix by Aria Rostami is the second offering since his last one in February, but as an overall podcast it’s number 99. Something to think about. The next one, after all is 100. But is ‘one hundred’ just another number, the way this Monday’s just another day? It’s way too early in the week to be this philosophical, so why not turn to music? On this hour-long journey Rostami offers his selections of favorite sounds, beautiful melodies and glitchy beats. This mix also showcases a few tracks by Rostami himself, taken off his latest self-released EP, Peter, available as a free download on Aria Rostami’s Soundcloud.

“Peter” was written and recorded in memory of my best friend, Shawn. He was the other half of the music project, feie. We had a very abnormal relationship, probably in the same way that most best friends do. “Peter” is my way of trying to explain that relationship. The album is also influenced by videogames I played in my childhood. I hoped to combine a few distinct ideas and feelings I’ve had throughout my life and simplify them into one coherent sound.