Good morning and welcome to just another day in August. What will you do with your time today? Me? I’m going to spend about an hour sharing this fantastic track with you. Then I’ll go for an hour-long walk in the park and listen to my own track which [I think] I finished last night. Yesterday I dug out one of my older synths (it’s the Novation Nova) and pushed myself to extract some beautiful ambient swells from it. I think I’ve succeeded, at least in my way. Composing music could be a very solitary experience for me, and even though it is immensely therapeutic and often very much reflective, it does, on occasion, get a little bit lonely. It’s like saying something to no one in particular, but once it’s said, it does “feel” better. Even if there’s no one to say something in return. But I do miss conversations. Conversations about music and conversations with music, in an abstract sort of language between two composers sharing a vision and sculpting a tale. It is where this BAFTA nominated film composer’s idea of collaborating with numerous artists from around the world really resonates. He acknowledges our current predicament and beyond by accepting that we are “… divided by language, ideas, history, but united by the desire to create music…” For his truly collaborative release, titled Together Apart, Vince Pope gathers artists from a wide representation of musical genres, including Dmitry Evgrafov, Stefano Guzzetti, Sophie Hutchings, and many others on his 12-track album, to use music as the means to connect us again –  “music, the language that all of us understand and that needs no translation.” Here’s a lovely piece he worked on with Lambert, titled “Concrete Clouds.”

It was important to me to work with people from as far afield as possible – because I think the idea that we can be connected by music, even though we are separated by great distance and culture, is what is important. Lambert did so much to my original idea. When I first heard what he had done I stopped everything and had to remember its simple beginning. It was brilliant and I really had to fight the urge to put just one more idea in, to create one more melody or variation, because it was perfect.” 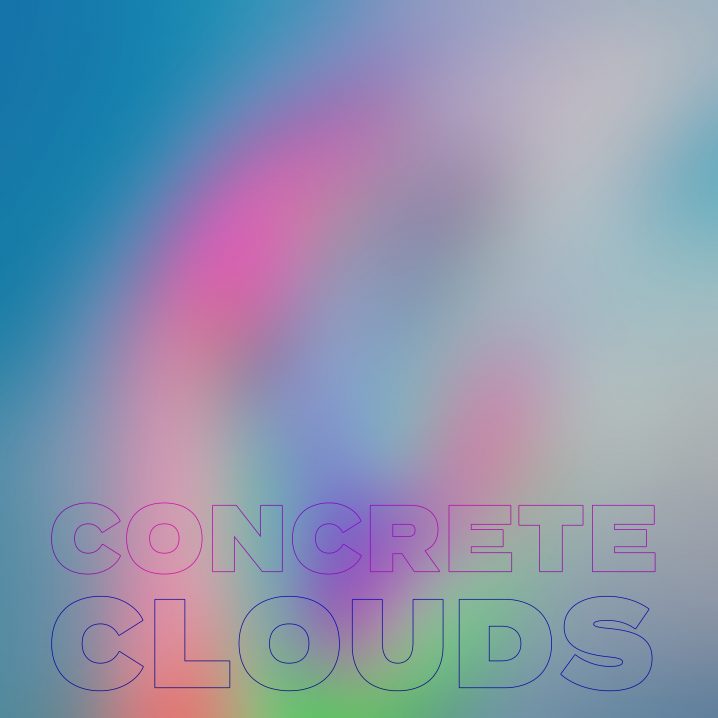 This single is out tomorrow, August 11th, with the full album released on October 7th, via Manners McDade. There will also be a book of sheet music available, the proceeds of which will be donated to Eden Reforestation a nonprofit NGO that works in developing countries to rebuild natural landscapes destroyed by deforestation.