The world of contemporary classical, cinematic, and electronic music continues to evolve, mutate, and transform. Spotify has a fascinating ‘music style’ listed under their “classical” genre, which they just call “crossover”. And I think this process of unfolding is inevitable and part of the evolution of all things, crossing over into each other, in space and in time, in art and in music. In the case of the Canadian composer and environmentalist Jonathan Kawchuk, this intersection is a place between the organic and the synthesized, somewhere on a spectrum of three-dimensional space of nature, where a human voice, pure sine waves, and field recordings from the Rocky Mountains (near Kananaskis, Alberta) overlap. In this marriage, Kawchuk explores the relationship between the voice and trees, stones, and streams, as well as all other living beings calling this mountainous region their home. The result is a juxtaposed montage of synthesized and found sounds, evoking tension, suspense and release, in a post-anxiety sonic environment. “Unrelenting pulsing, jagged entries, and tempo swings break momentarily only for a particle cloud seeded with harsh vocals.” Taken from his upcoming sophomore album, Everywhen, which will be out on June 10th via Paperbag Records, this track unquestionably benefits from the visual treatments in collaboration with Brad Necyk at Studio Everywhen, to deliver a startling video which will live [rent-free] in your mind for the many upcoming nights.

Everywwhen is a curtain call written through an adrenalin rush. Harmonized voices, in all their earthly beauty and fragility, sit atop the cacophony, like boats thrashed in a storm. The sensation is tremendous and arresting, in part because “Everywwhen” was engineered such that it plays much louder than the rest of the record. Everywwhen ends abruptly where it began: with the only 12 channel field recording of Kananaskis (and fittingly during a windstorm). Brad Necyk from Studio Everywhen was a true gift to this project and the development of this video. 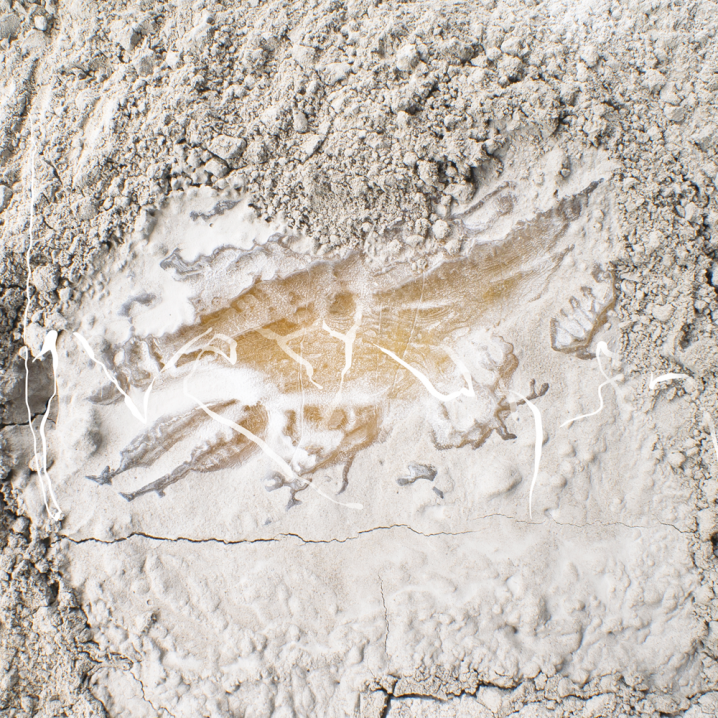 Once again, the full album is out on June 10th. Catch it via Paperbag Records here on a limited edition of tan vinyl (only 100 copies!) or digital everywhere else. The release is recorded in Dolby Atmos. “Everywhen is not a record about a place. It is a record by a place.“