Poppy Ackroyd‘s latest album for One Little Independent records, titled Pause, refers to “the feeling of normal life being temporarily put on hold.” I’m sure that you know that exact feeling, as we have all been paused, and left repeated on a cycle shortened to a day. Poppy’s solo piano record captures a moment, like a snapshot of time, “highlighting the highs and lows of the period as well as a unique and challenging era for its creator.” One particular piece, “Suspended,” preserves the very first days of lockdown, when cities (and countries) were suddenly empty, leaving its other inhabitants to quietly wonder if all of the humans are finally gone [a pigeon told me in a whisky pub]. And that’s just in the sounds that permeate beauty – combined with the visuals, by Jola Kudela, we are completely transported to something suspended, delayed, and postponed. This is a stunning video, recorded in London (more words from Kudela on idea and process are quoted below), and if I look closely I think I can make out that whisky pub, somewhere in Soho, where once on a cask stool I’ve shared my tale.

Suspended is about the eerie quiet of a city in lockdown. Walking through Brighton in the early hours of the morning, often with the streets to myself, I found myself imagining what the bird’s eye view of the city would be like. Everything was so still, time almost felt suspended. This track was my attempt to capture that feeling. It is performed with both hands inside the piano, using the instruments strings rather than the keys. The left hand gently hammers the strings repeatedly from above, while the right picks out a plucked melody that floats over the top.

I knew about the genesis and Poppy’s intention when I started working on the video – empty quiet city, deserted by COVID. But I live in London, not in Brighton, so I was experiencing anxiety rather than quietness created by this artificial state of suspension. That’s why I imagined a mysterious presence walking through the city, something that had taken ownership of our space. But what at first seemed menacing became salvation and escape.

From a technical point of view, I shot the video in the post-lockdown era so it wasn’t easy to find empty streets anymore. So I based most of the process on still images that I projected into simple 3D forms and moved the camera in that space. This process is called camera mapping. The clouds were generated based on VDB objects (OpenVDB is an open-source library comprising a hierarchical data structure and tools for manipulation of sparse volumetric data discretized on three-dimensional grids). It required 3 weeks of rendering at a render farm of 8 computers. It was quite a technical challenge for me, working on my own, but it was very fulfilling to achieve the final result. 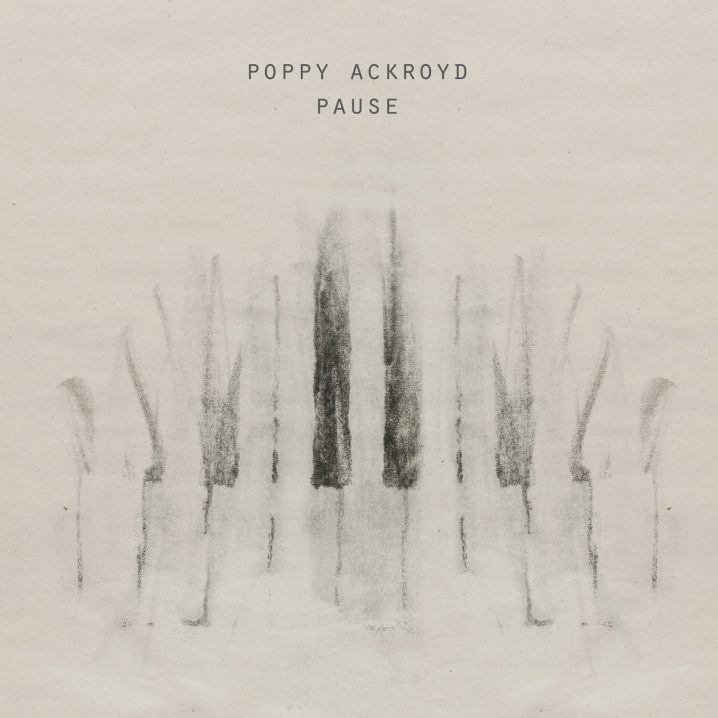 The album is already out, and although the Bandcamp exclusive bundle of vinyl and artwork is already sold out, you can still own it on 12″, a Compact Disc, or a digital format of your choice. I’ve recommended Pause before and it is worth my time again.