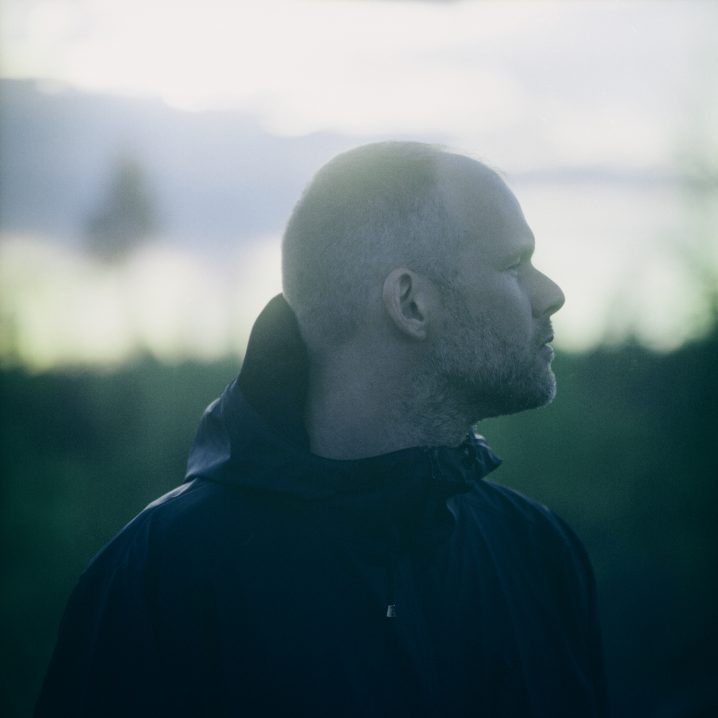 It’s that time again, folks. I can feel it. I can feel it in the darkness and the quietude of each morning. In the loneliness of my mailbox and the spaciousness of my calendar. In the finalizing and postponing to start things anew. In the sadness of Christmas lights that so desperately want to hang on a bit more, maybe just a bit longer. In the wrapping things up and unwrapping to be trashed again. In the search for your name on those “end of year” lists. And in the joint retreat, back inside, where the blankets are warm. This is when I put on the music. Things I’ve missed and the things that I want to hear once again, one more time before they’re put aside or enshrouded in ribbon bow. In between, I reflect on the year that’s passed, and today it’s with Night Gestalt at the helm of this ship, as he sails us away through the rippling waves. And it’s all about waves after all, isn’t it? From the sound to the cycles from the beginnings of time to the very end’s end, when it all may restart anew. And as we all wave goodbye to another [fill-in-the-blank] year, we are hopeful that next will be slightly aligned to our inwardly forged and as always unrealistic expectations, only to ignore that at the stroke of a midnight clock, this will go on just as before. Maybe this time it’s us that will change and be different…

My album “Thousand Year Waves” is all about waves – and the end of the world. Sailors have long known about ’rogue waves’ in the ocean but it’s only recently researchers have been able to record these rare monsters. In 1995 the Draupner oil platform was hit by a 25,6 meterhigh wave. The waves just before and after were around 12 meters. The platform was designed to withstand waves of 20 meters, which had been calculated to happen one time in 10 000 years. I think the end of the world will come in waves: climate change, economic crashes, viruses. And then – out of nowhere – a wave so big we couldn’t even imagine it.

Check out Thousand Year Waves, out as of December 3rd, 2021.