The world has become bombastic. Ironically, even among the most minimalist and ambient communities. The labels trying to out-shout one another: “listen to meeee!” they proclaim, sometimes in ALL CAPITAL LETTERS, with descriptions in press releases spanning multiple pages of concepts and tales. And I don’t really blame them for that – it’s impossible to stand out these days, to “capture” your attention (the most important currency we “pay”), and to turn that focus into plays [what comes after, is a whole other story]. And then there are artists (and labels) that seem to continue their modest and humble quest for the essence that we may extract from this wonder we call ‘music’. They come unexpecting to share the love. One of such imprints remains the Québec-based Moderna, which searches the globe for the next hidden gem. It has introduced me to many new and up-and-coming composers, which have remained on my playlists and Best of the Year lists. Their latest small gift comes in a form of a four-track EP from a Dutch musician Jeroen Dirrix (he’s put out some singles and appeared on Moderna’s compilations before). It’s a 20-minute glimpse into a place behind the space that occupies the concrete jungle of the cities where we dwell. In this particular case, it is his city of Rotterdam (which I find to be architecturally beautiful, by the way), that quietly yearns for the nature which has since receded in urban defeat.

On his debut EP, dutch producer and electronic musician Jeroen Dirrix dreams up an imaginary escape from his urban studio centred around the acoustic piano, with the soothing sounds of analog synthesizers and field recordings weaving their way meditatively through the soundscape. 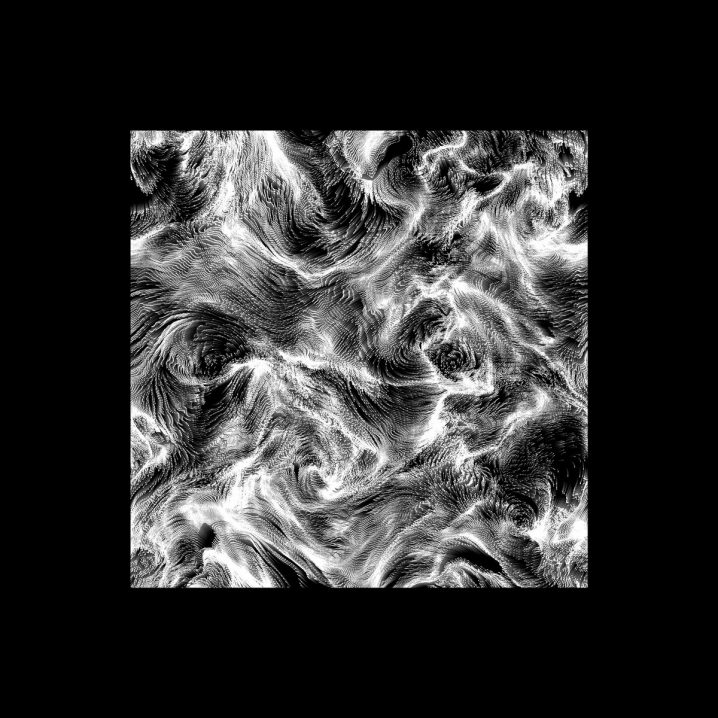 The EP is out tomorrow, October 22nd, available on all of your favorite digital platforms.