This morning I am listening to [and watching] new material from HEXA, a collaborative project between Xiu Xiu‘s Jamie Steward and the one and only Lawrence English, scheduled to release tomorrow (October 15, 2021) on his very own Room40 imprint. I feel like this is the first time I’m mentioning HEXA, but their work already includes a self-titled debut release in 2015, a follow-up, Factory Photographs in the next year, and a collaboration with Merzbow on Achromatic out in 2018 on Dais Records. The sheer mention of the latter’s name should give you an idea of what we have in store from the duo. This is a dark, dark, dark piece. Its darkness is only amplified by visuals that flicker on your screen (directed by Scott Morrison). Fragments of suppressed memories, flashbacks to the childhood fevers, and the inescapable realization of the void. This is the music that drowns out the light, creeps up the succulents, and cuts off their life source. It’s an uncomfortable, suffocating experience, but it is an experience nevertheless, one which these two masters of sound design can evoke even as you try to resist its invasion. Two things I’d like to blatantly quote in this write-up and video premiere: first, what has been dubbed an “Overview” in the press release that accompanied this goliath of a sonic onslaught [right after this sentence], and then later, a detailed note from English appearing here in its entirety. “The sound of an ember of recollection that smoulders without extinction. An atomic pressure wave of memory, blurred through hypnogogia. An unwritten transcription of speculative consciousness. A slit through which of materials erupt.”

A note from Lawrence English

When I was child I had two recurring dreams. Both these dreams were tethered to the house I lived in. It was a rambling home which was high set but underneath it was largely unfinished. The underside of the house was a labyrinth of small rooms, concrete pits and a collection of building materials, piping and leftover furniture sat alongside beds of dirt that had a consistency of lunar dust.

The first recurring dream was of a burning bird, falling from the sky past the kitchen window in the early hours of the morning. The bird I’m pretty sure was some devolved version of a tabernacle candle, that shape of the twisted eternal flame often symbolised with twitching wings. This dream has never returned to me as an adult, though I can vividly recount it.

The second dream has recently emerged, albeit a distant hazy reference to the tangible intensity that I experienced when I was younger. This dream was one buried deep within the labyrinthian, unfinished features that existed under my house. The dream usually started with me playing on the lunar dirt and gradually a sound would emerge from a large concrete pit that was in the centre of the space. The sound would get louder and eventually I would have to go and inspect it. It called me in, there’s no other way to describe it. As I looked into the pit, there was always some kind of hatch, often resembling a pressure door, the type you might see in a Submarine film, and the sound would emanate from underneath that hatch. It was also a throbbing, hammering type of sound, deeply diminished and buried, like hearing bass music from a car parked up the block. 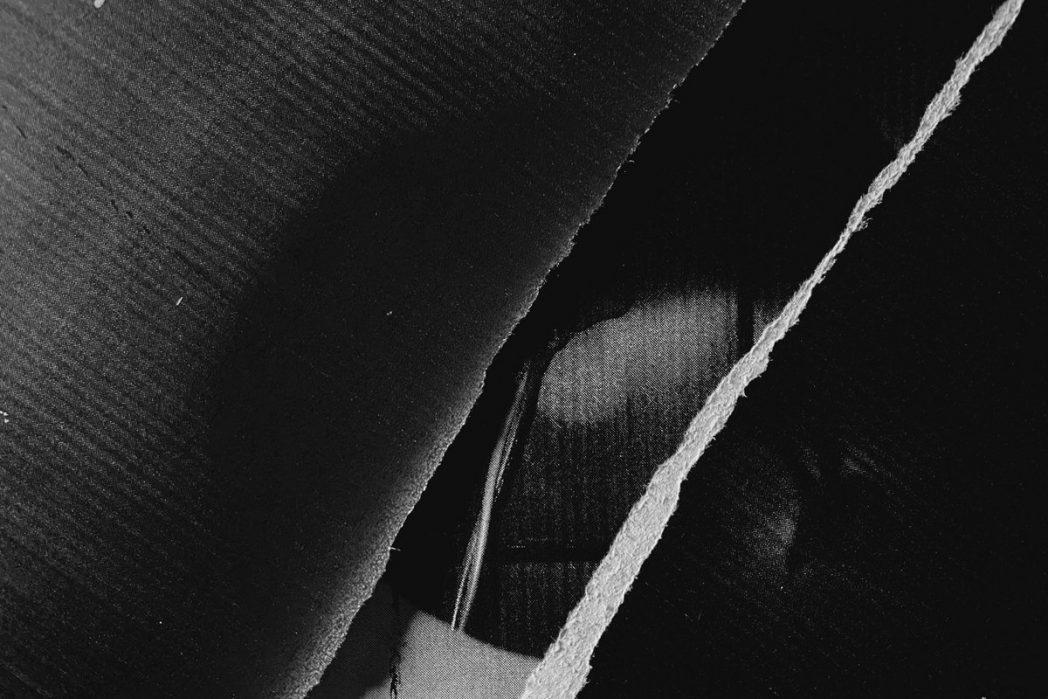 Inevitably, I would twist open the hatch and inside it was a mechanical world that today brings to mind the interior psyche of Tetsuo The Iron Man. It was dark, almost entirely duotone, shaded in heavy grey and black, and wet with a thick, humid, oil like moisture. As I climbed into the hatch and down the ladder (there was always a ladder too) the pressure of the sound increased and it was as if my whole body was being consumed by this monolithic subterranean machine. I never got to understand what the machine did, or if in fact it was a machine at all, the system was never revealed, but what I was made to feel was that there was something beyond my usual understanding that forged away night and day and was infinitely more powerful and commanding than I ever could comprehend.

I was surprised that, over the past year, this dream has returned to me. Perhaps it’s a result of the general quietening of the world and that innate way our ears can open up to even the most subtle acoustic shifts when we are sleeping. Remote sounds, usually hidden in the din of the urban nightscape, were filtering into my dreams and triggering some kind of speculative consciousness. This post-hypnogogic state ushered in a return to that imagined place from my childhood dreams, but simultaneously I was never allowed full access to that place, rather it felt more reserved. I could not enter it in the same way, even if the hatch was there, I was not the same mind and could not unlock it in the same way. 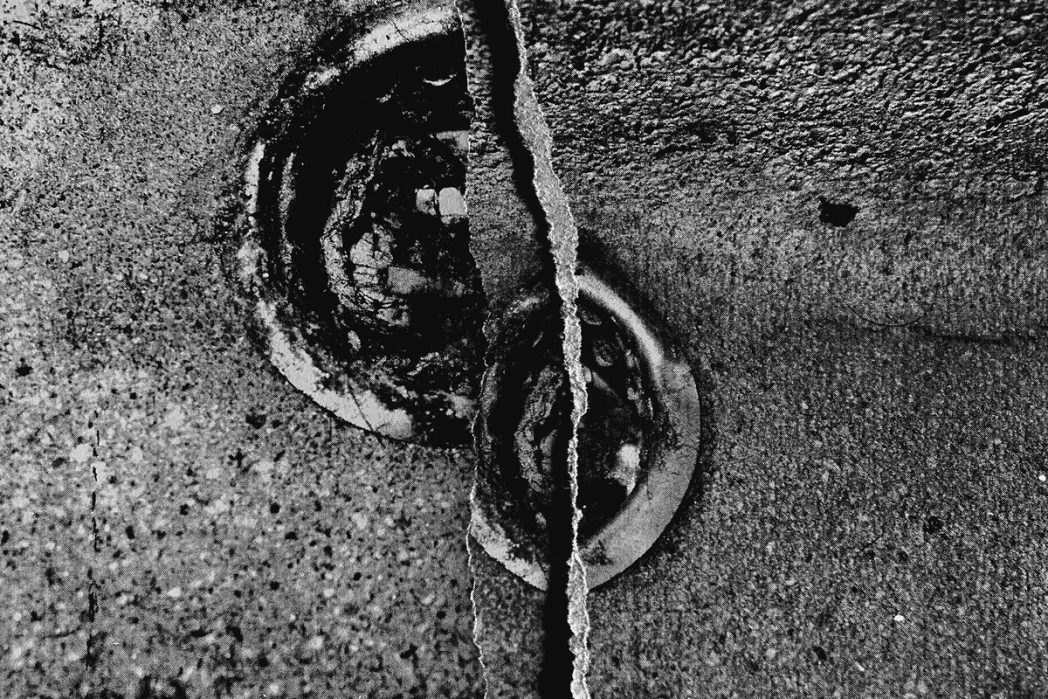 Last year, I mentioned this dream to Jamie, and he too reported unsteady sleep patterns. This got us to thinking about how the dynamics of the world have recently shifted towards the emergence of the natural world. Equally though it has shifted in favour of its shadow; those ongoing industrial, mechanical and other acoustic by-products of human (and unhuman) labour reach out from the hushed ambient noise floor. What is usually soaked up in the everyday (sub)urbanscape has been exhumed and in these particular moments it haunts us from a distance, an exterior force that unlocks interior uncertainties. This music is transposed of this experience and is written for those moments were consciousness is arguably speculative.