Maples, Ash, and Oaks: Cedars Instrumentals is a soundtrack for “a long walk in the woods“, composed on pedal steel, oud, guitar, hurdy-gurdy, and piano. Released on Temporary Residence Ltd. as a compliment album by Field Works, titled Cedars, the fifteen new tracks invite the listener to stroll along inside the forest. Inspired by the Slow TV movement, the producer behind the project, Stuart Hyatt invited Anna Powell Denton to film the hike in a single, unedited, real-time shot, with a handheld camera. The video was filmed at Green’s Bluff Nature Preserve, a 563-acre wooded habitat in Owen County, Indiana, and spans the entire 33-minutes of the album. The music also incorporates field recordings of a Welsh countryside captured by Harrison Ridley. I have enjoyed it very much, watching it on a big screen, while the music was gently swaying in the background, occasionally glancing at the new uncovered scenery, as if I’m floating through the forest on my own. Today I am premiering an edited two-and-a-half-minute opening, and if you like to enter further, you can experience the full film here.

For this special limited-edition release, Stuart Hyatt deconstructed each track from Cedars and rebuilt them one layer at a time. He removed the narrators’ voices and invited Julien Marchal to introduce piano as the new protagonist.

Besides my dear friend, Julien Marchal, on the piano, the list of performers on the album is rather extensive, and includes Youmna Saba, Dena El Saffar, Danny Paul Grody, Bob Hoffnar, Stuart Hyatt, Tomás Lozano, Nathan Bowles, Alex Roldan, Fadi Tabbal, and Marisa Anderson. The whole release is quite an undertaking, which is bestowed with iridescent Mother of Pearl with Green undertone, beautiful coloured vinyl. Grab yours here, while it lasts. 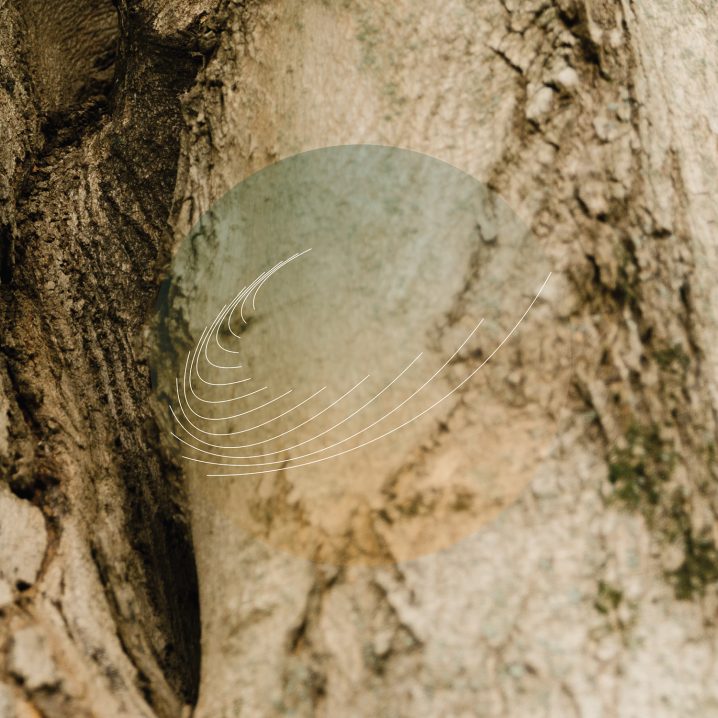