Musicians David Poltrock and Adriaan de Roover (whom you may know as Oaktree) team up with Aïda Gabriëls (direction), Pieter Desmet (dance), Wim Piqueur (video), Jan Van Lindt (lighting design), Yoran Cambier (sound) for an all-immersive performance in quadraphonic sound, scheduled to premiere in Belgium in the next couple of weeks (see more details and live dates). Meanwhile, the score for this “sound choreography” is released as an album under the same name, VACUUM. The recording features binaural mixes which are designed to be experienced in headphones, capturing spatial positioning of sound to convey a three-dimensional “spherical” space. That’s all very rich and technically exciting and all, but what about the music? You know I wouldn’t be featuring something here if I didn’t connect with the piece. Hence my decision to host an exclusive premiere of “44,2 km” – a fourth track on the album, which I really enjoyed [in headphones]. On the track, advanced digital sound processing deconstructs the sounds of my favourite acoustic instrument and then places it back in the centre of a resonant space. The bass bottoms out beneath the piano, while sliced-up tiny sonic grains float up and flicker in a chamber of a hollow void to paint unexpected delays and reverbs in a space without time. A mesmerising sonic scape, one which, I imagine, could only be better if experienced during the performance mentioned above.

Nature abhors a vacuum. In its emptiness, space offers a stage to ever battling primal forces striving to fill in the void. What often seems to be the natural state of things as they are, is a fragile equilibrium bearing only brief harmony. A sound. A movement. A bulk of light. It all shifts in the blink of an eye and finds a place of its own. But how does one resonate in this world of chaos? 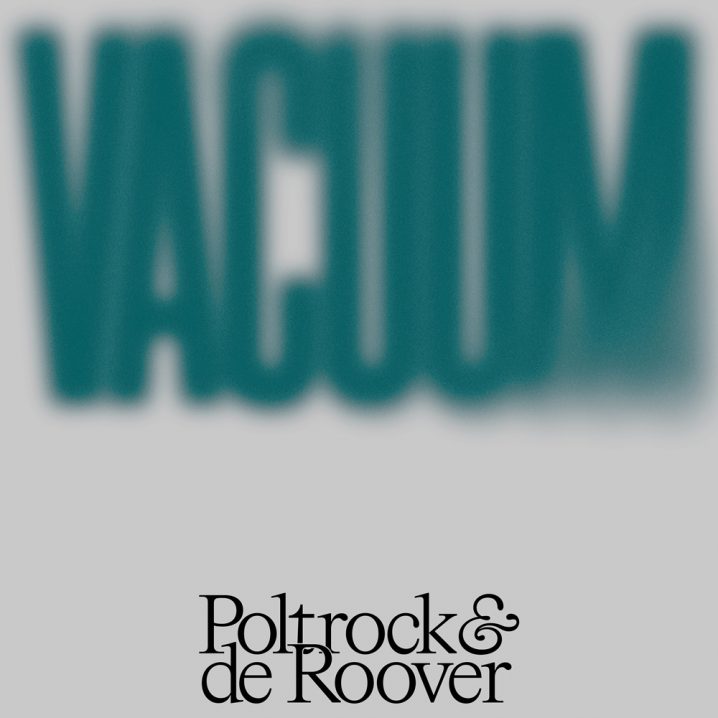 Once again, the album is out on September 17th, 2021, available via the duo’s newly launched Bandcamp and vinyl, which you can pre-order right here.