What forgotten wisdom resides in us? 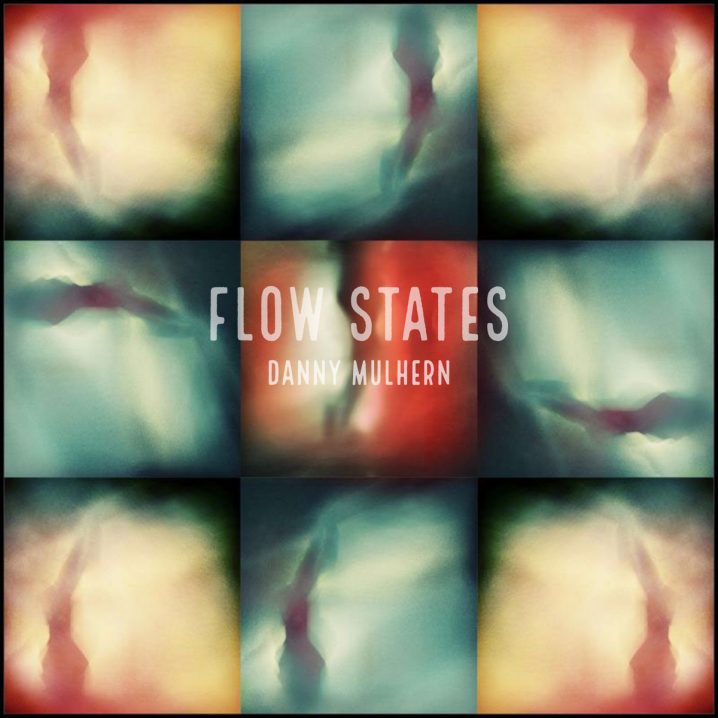 It is indeed an interesting time right now. It’s stressful, anxiety-infused, uncertain, and repeated. The break from one ongoing cycle in our lives has thrown us into a cycle of another. If you think about it hard, how really different was one repeated pattern of those times from the one you are experiencing now? It’s just a lot more focused and acute, as every day begins anew, and you are hoping to return to somewhat “normal” of past times. But chances are that this is all there is – the new acquired normal – and in your mind, you can’t let go, and hence the struggle and the stress. In these times, it is important to step back, review what life is all about, and choose your own adventure. Mine still involves these words, which I type into empty boxes of some page, in the hope that you will read them, and in return, connect with music that I still play every day and want to share with the world. That’s all there is. At least for now. At least for this distinctive moment, as the sounds of the piano and the strings fill up my room with improv dance among the group, that somewhere turns into what is known as music. Abstract? Obtuse? Or is it rather simple? Let’s see what Danny Mulhern has to say about that.

This is Danny Mulhern’s second release for David Wenngren’s 1631 Recordings in collaboration with the musicians from  London Contemporary Orchestra [Oliver Coates on the cello, Zoë Matthews on viola, Sophie Mather on violin, and Vicky Lester on the harp], inviting them to explore the concept of ‘Flow States’ – which is a way to uncover your own personal sovereignty, its link to the collective intelligence, and embrace the uncertainty during this time. Another way of thinking about it is to just let go of being in control and flow with the unfolding life. I’m sure that most of your existence, you’ve tried to be in some control. How is that going for you? Isn’t our entire being just an improvisation on the imaginary self-imposed constraints and limitations? Throughout the nineteen short pieces and vignettes, Mulhern invites himself and the four-piece ensemble to improvise alone, and then together, through structure pre-composed or simply left untouched. The result is an organic recording of like-minded musicians coming together into their flow.

This embodied, intuitive, improvisational way of being, feels like a good direction to point in at the moment. It’s also a way to explore courage, and being at the edge of one’s knowing, at a time when certainty appears to feel more and more absurd. One can really sense the spaces between things, the relationships between the people, and between the sounds, almost as if you are walking through a physical space. Over time, other ways of seeing emerge. 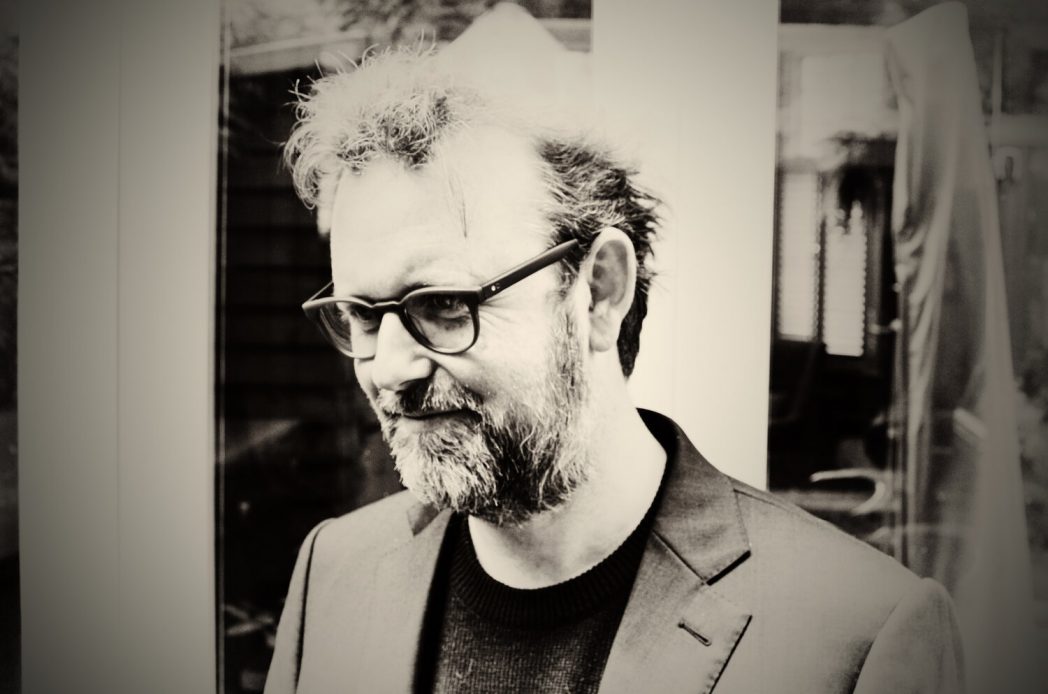 There is actually a lot more behind the subject of Flow States. There is an entire philosophy, some psychology, and a bit of belief, which describes a feeling where you become fully immersed in whatever it is you’re doing. I know the musicians have all experienced that level of engagement. I’ve spent a lot of hours deep in sound. But this is not an article about that. If you’re interested more in this topic, as Mulhern has become after speaking with scientist and philosopher Dr. Iain Mcgilchrist, I’ll let you look it up yourself. Meanwhile, I am only grateful to this London-based film composer, multi-instrumentalist, and producer for sharing this inspirational process, this music, and time.