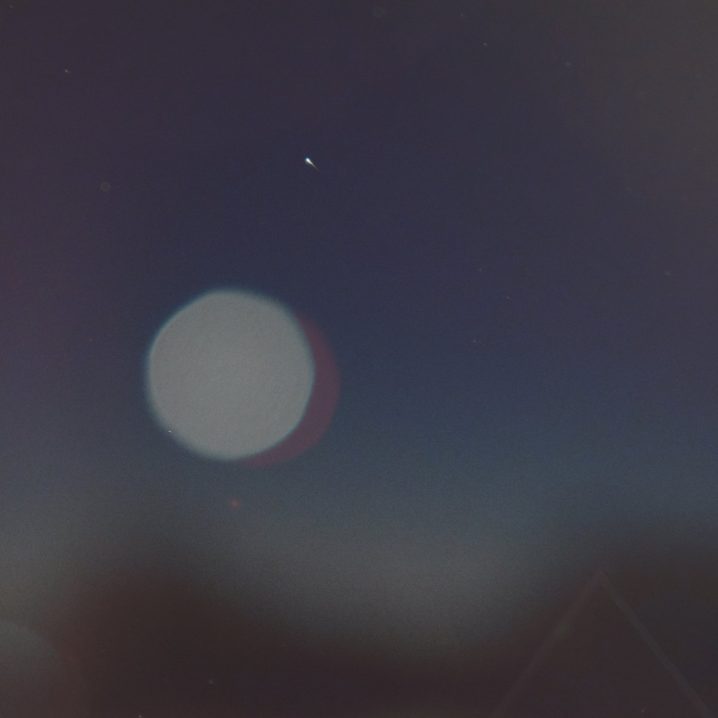 [Editor’s Note: The following words are written by James Catchpole for Fluid Radio. I hope that you will forgive my use of a self-established platform to spread the love, but more importantly, I hope that you’ll enjoy our music! Republished on Headphone Commute with permission.]

Suññata is a dream-like, exploratory collaboration from James Murray and Mike Lazarev. With a deep understanding, experience, and love of all things relating to ambient (the two artists being lovers of music in general), the pair are able to make heavenly music, using their experience and musical knowledge and putting it into practice. Built on a steady foundation of piano and subtle electronics, Suññata details ‘the experience of encountering the non-self’. Listeners will recognize Mike as the man behind the ever-excellent Headphone Commute, but as well as his dedication, energy, and commitment to the site, he also plays piano, and, on occasion, the cello. Murray and Lazarev have collaborated before, having reworked Murray’s piece Living Treasure from his record, Falling Backwards. At twenty-three minutes, Suññata is short and sweet, existing in a post-classical womb-world, where fragile tones appear to hang in an infinite amount of space. Lazarev’s peaceful and purposeful piano is backed up with an assortment of delectable ambient textures, but in no way are they secondary to the piano. Instead, the two sounds are treated as equals, and the music only benefits from the marriage.

Suññatā is the experience of encountering the non-self, of a sound and its reflection meeting in empty space, found here in the remarkable combined resonance of emotive piano and uniquely reactive sound design.

The track titles can also be translated as being free from desire, attaining (or pursuing) transcendence and going beyond the understandings of the world, going past the pursuit of sensual pleasures and finding them to be impermanent and ultimately hollow experiences, slipping out of the current dimension and individual perceptions of reality and searching for deeper truths. Some of its tracks evoke a meditative aspect, such as ‘Animitta’, which translates as having no perception, where any kind of input through the five senses isn’t received or recorded. 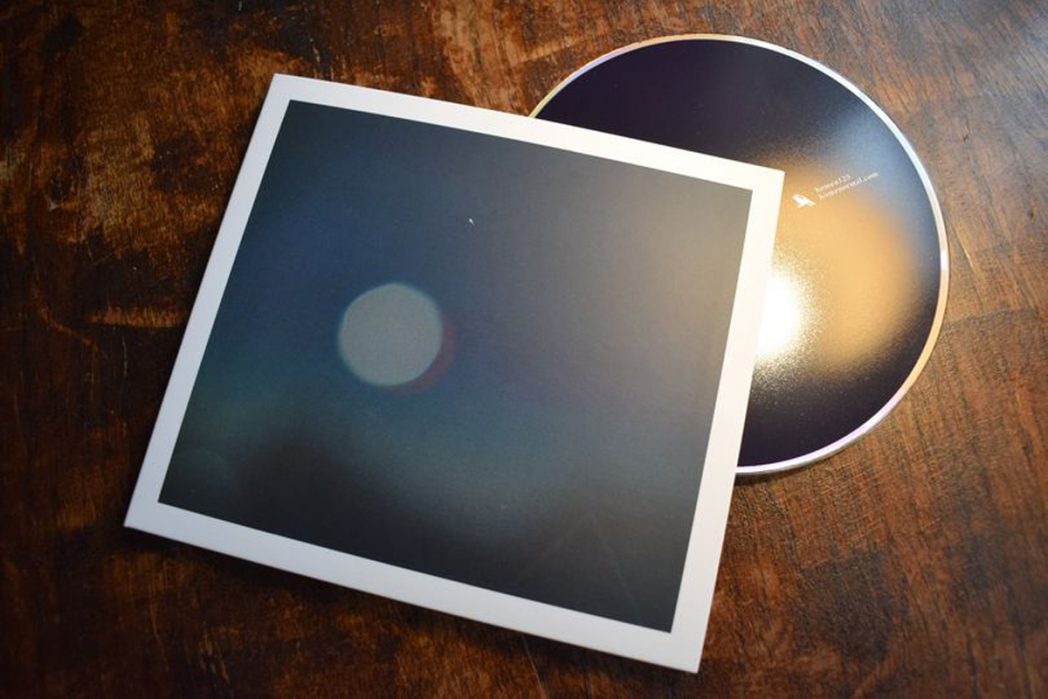 It’s easy to zone out when listening to this beautiful album, but paradoxically the record is also one of great focus. Murray and Lazarev focus on finding emptiness and peace, searching an inner Universe rather than the outer, physical world. Music is the great mediator between the two, and it speaks nothing but truth.