Have you noticed how in the last decade, the elements of modern classical music bled a little bit into electronic, while the electronic slowly pushed aside the structure of the modern classical? Somewhere along the way, the two completely fused together, and instead of merely benefitting from the gimmick in the merge of genres, essentially created a genre of its own? I’ve been reflecting on this progress, often doubting its direction, questioning the rabbit hole that I’ve been digging on my own. Perhaps it is just me, mutating taste and liking, the way old tastebuds lean in search of delicate and risqué. But then I’ve seen not one, not ten contemporary artists, exploring sounds for cinema and space, inevitably gravitating towards strings, ensembles, orchestras, and other, more epic, more encompassing organic sound. Enter Amirali Shahrestani, an Iranian artist who emerged in 2012 with his debut, In Time, released by Crosstown Rebels. For his upcoming EP, titled Sokoot, [which means ‘silence’ in Farsi], Amirali partners with Tonhalle Orchestra Zurich to deliver a philharmonic echo with a techy twist [I want to call this genre ‘techo’], combining symphonic and textural orchestration with piano chords, rhythmic progressions, and electronic treatments to reach the span of immense proportions. Here’s an exclusive premiere of a piece from that EP, titled “Dystopia.”

I composed these pieces with my dear friend Jakob Eisenbach who was also the conductor for the Tonhalle concert in Zurich. The 1st piece ’Dystopia’ expresses the current chaotic state the world is facing; the virus, corruption, constant war, and global warming, but I always like to think there’s light at the end of the tunnel in order to stay sane. 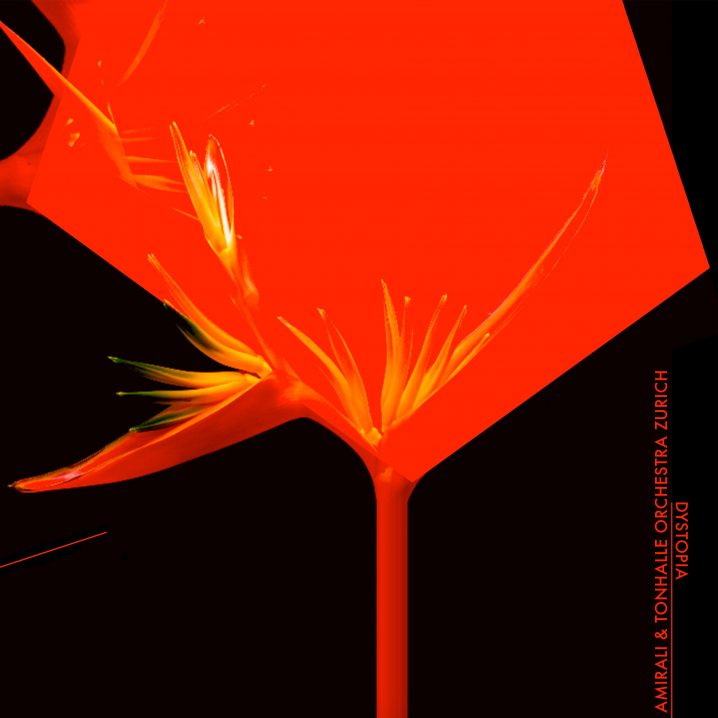 “Dystopia” and Sokoot appear to be just teasers for more things to come from this exciting new project. But just like all the appetizers in the course, I assure you this will be all worthwhile for your tastebuds. I hope these sounds and these words entice you to dig in yourself, reflect and ponder, on where the evolution of these genres will arrive. Perhaps it’s all a remix of a remix, a shadow of an echo, a future without past. And here we are, surrounded by “isness”… and even this Dystopia will pass one day…