… a collective for deep listening…

Andrew Khedoori’s and Mark Gowing’s Australian label, Longform Editions, has been focusing on immersive listening experiences since 2018. If you are familiar with their other imprint, Preservation, then you will understand the meticulous selection, packaging and design that goes into every single release, alongside the captivating music. I still hold my copies of the very first entries from the early 2000s, on which artists like Aaron Martin, Richard Skelton, and Sophie Hutchings all made their debut. In 2011, Khedoori and Gowing set out to publish a Circa series of albums, each with a unifying design using a unique abstract identity system of an experimental typeface to spell out the featured artist and title. In 2017, Preservation went on hiatus, topping off its catalogue with a beautiful hardcover book, titled Outside Material, celebrating the cover art of its releases. “Featuring an illuminating essay by music and arts writer Dan Rule, this lavishly produced volume showcases six years’ worth of thoughtful, music-inspired design.” And in 2018, unable to sit still, the duo returned with their Longform Editions, with a new volume released every few months. As my friend Daniel Crossley of Fluid Audio nicely put, “Longform Editions observes the contradictions and limitations inherent in contemporary digital platforms that exclude music not fitting strict algorithmic norms and fracturing accessibility to the very musical diversity they once promised.” Today I am visiting with its 14th instalment of four new works, featuring two formerly known projects, and a few new discoveries to my ears.

Affection in a Time of Crisis 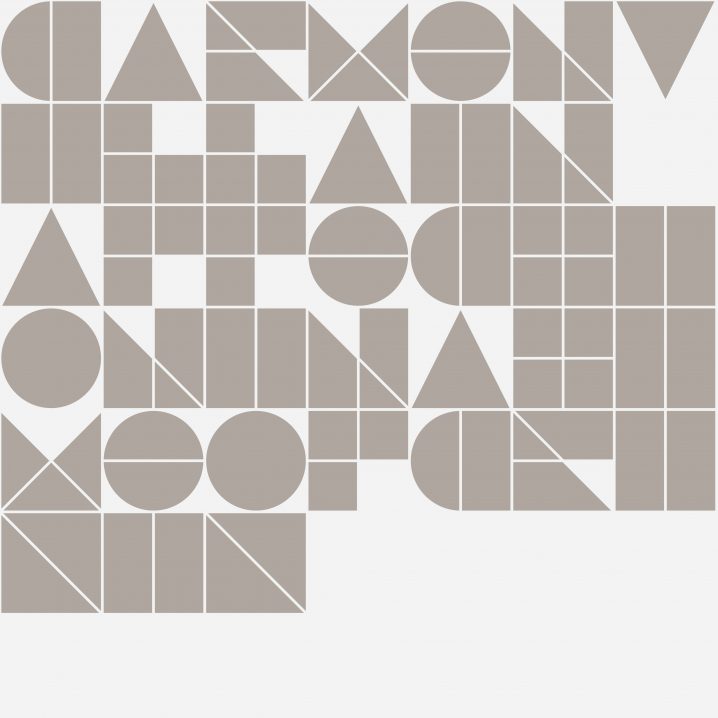 Carmen Villain’s Affection in a Time of Crisis is the first entry of this volume, and it immediately beckons to pause and slow down. Atmospheric sounds from an otherworldly forest full of alien insects and breathing plants gently rise and progress through this 20-minute piece which organically evolves into a choir of harmonizing sounds. It’s a spacious and open plane, where the sun shines again, spreading light, spreading hope, during turbulent moments we encounter alone. Halfway through the track, the deep rumbling bass establishes a platform on which orchestral woodwinds build up their faith. This is my first exposure to the Norwegian-Mexican producer [thanks to Khedoori, of course], and I’ll be sure to seek out her many past albums released on the Oslo-based Smalltown Supersound. “This was born out of processing sounds through granular synthesis, on which the harmonies were built upon,” comments Villain on her edition. “Listening to something for a long time reveals new layers and details and tones, for me, it engages and relaxes the mind in the best possible way.” A more than appropriate entry, fusing the sounds of breath, field recordings and flute [performed by Johanna Scheie Orellana] in a cosmic excursion and ambient din. 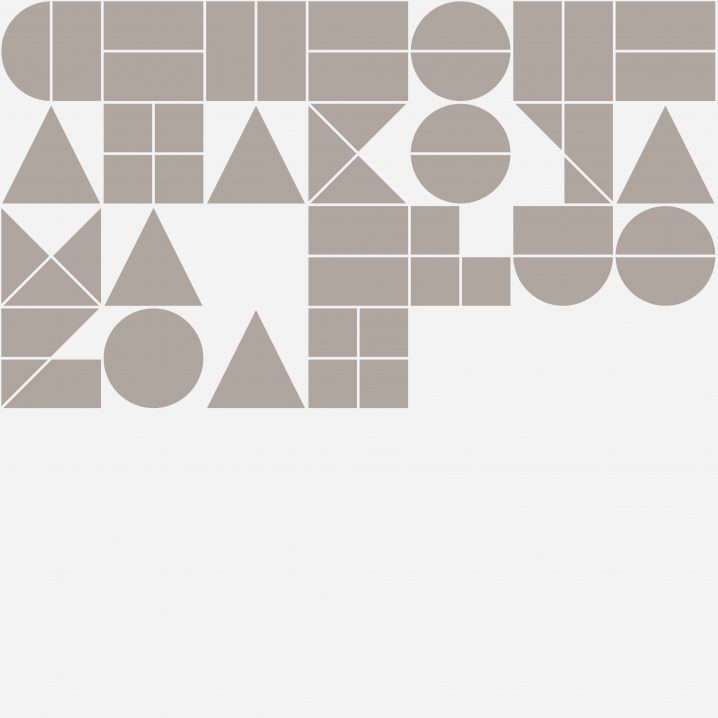 The 20-minute piece by Chihei Hatakeyama swirls in an abstract, augmented, imagined medium, like a molten wax record, played through a spinning cone. Those may be little digitized noises, or vinyl shuffles or purposely introduced artefacts to make you think of them, but just like the project of The Caretaker, Everywhere at the end of time, it lifts and shifts your memories [and you] into the imagined past where blue goat roams the plains. There is an underlying looping melody, inspired by Angelo Badalamenti, that swells and weaves through the semi-random time-slipped patterns. Following this labyrinth can open up unknown doors, or it can simply lead to the beginning where you confirm that voyage is the destination. As all ambience from this prolific Japanese sound artist, it can be left to take on your background environment, and turn it inside out, so that you are listening to the sound from within, or maybe it is listening to you. “The song was composed with an old Alpha Juno analog synth and a modular synth,” explains Hatakeyama, without giving any more hints about the track’s mysterious title. “I recorded a number of improvisations to make sure that the minimalist playing would hold up with a minimum number of notes. I’ve summarised the most outstanding performances for this piece.” 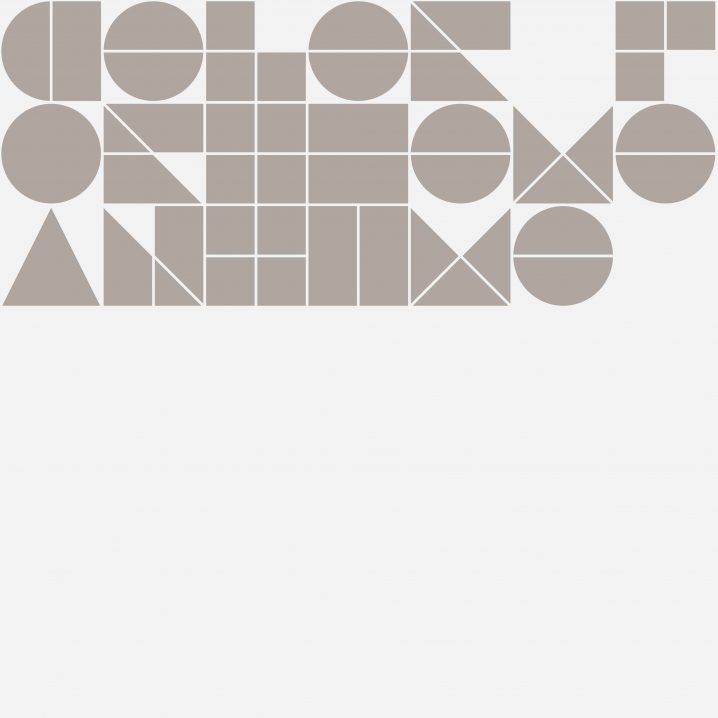 Celer is another artist appearing on the series, who most likely needs no introduction. If you have been following the works of Will Long during the past decade, then you will know what to expect from this hour-long release. Yes, as you may have noticed, this breaks the 20-minute mark of other entries in the series [if you go back in the catalogue, most Longform Editions are no longer than half an hour]. But in the hands of Celer time does not relate to a duration. In that dimension, it does not stand still nor passes by unnoticed. It simply stretches out into a cone of light, observable through space from hypersurface of the present. The music of Celer seems to be incredibly prosaic – at times it draws one into patterns and its loops the way you’re drawn into the sounds of the ocean. And although the process of creating such soft, molten, and repetitive swells may appear to be plain and simple on the surface, it only seems to come from Celer, unique and constant in his way. For this release, Long ruminates on the idea of change, and whether this transformation in everything and yourself is a deliberate, malleable function. “Little child, you can change the world. Yes, we can work together for that,” writes Long in the album notes. “I don’t want you to change. Stay just how you are, and don’t let anyone change you. For the meantime, let’s pretend we can keep this moment forever.” Play this on repeat throughout your day. 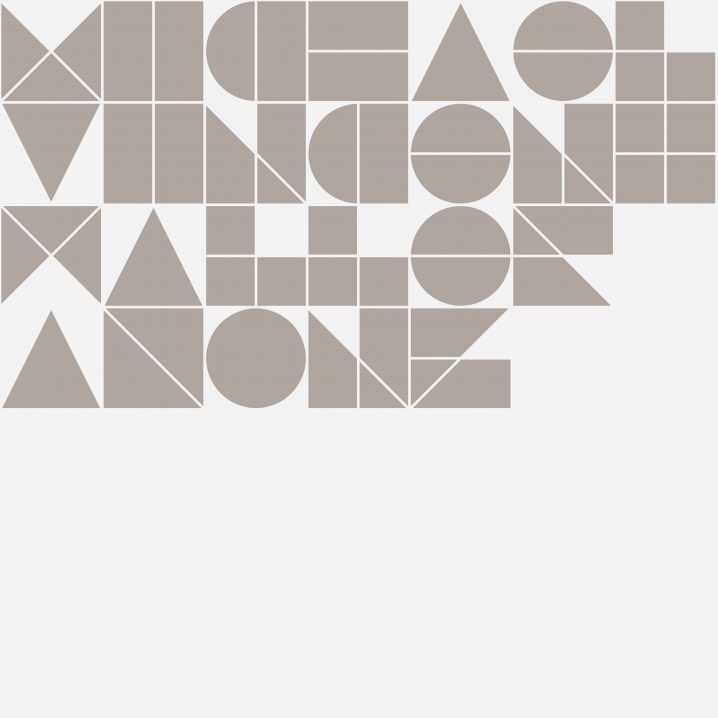 The 14th instalment of the Longform Editions series concludes with a 20-minute track, simply titled A Song by a New York pianist and composer Michael Vincent Waller. This is a soft, neo-classical, minimalist piece, exploring harmonies and their resonating tails through a series of evolving chords. A Song is an improvisation, recorded in a single take without editing, but it traverses a particular trajectory in rhythm and tone, hovering around the midsection of the keyboard as single upper notes fill in the space between the lower keys. Scattered around a defined range of a scale, the hammers fleck across the strings to stir a slight vibration, just as each tightly taught and wound part approaches rest. Similar to other editions, the piece comes with the artist notes, granting a glimpse into their processes, notions, and thoughts on music for deeper listening. Those notes I offer up entirely: “Deep listening can be understood as a state of mind, that facilitates a deeper awareness of sound, as with one’s experiential involvement with musical listening,” says Waller. “I think this awareness of listening (inside) the sound, can build deeply complex relationships. There is an objectivism in how we perceive musical structures, in the harmonies; but, yet in subtle fermatas, we can perceive a new sense of space – wherein choices have a subtle gravity and inward gaze.”