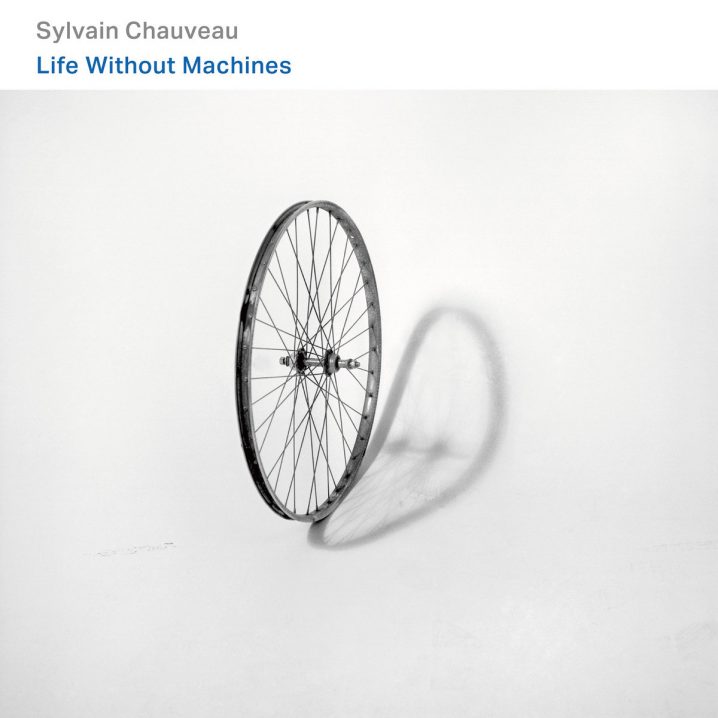 For his latest release on the Japanese Flau imprint, French composer Sylvain Chauveau returns to his favorite instrument, with twelve short solo-piano compositions. The pieces are colorful, vivid, and abstract, just like the paintings in a series of “The Stations of the Cross” by Barnett Newman, from which these compositions took inspiration. Although composed by Sylvain, the music is performed by the French pianist, Melaine Dalibert, who executes these in an elegant, flawless, and masterful way. The title of the album is suggesting a time, perhaps a long time in the humanity’s past, or, possibly, even some short time in the coming future, when our species can exist without the reliance on our purposely-built assistant, which, in solving some of our problems create many more. Did Steve Jobs, for example, imagine a planet of lost, absent zombies, tethered to their tiny screens of the virtual world, when he announced his next revolutionary device? The titles of the pieces are pretty interesting, often named with just a single letter, like “d,” or “e.” I tried to “solve” it, like a puzzle, looking for something that these may spell out, but I’ve eventually let go – absorbing the music without its meaning, just like the black and white paintings in Newman’s collection, so that the meaning, abstract and unknown, will finally bare itself when it’s right. 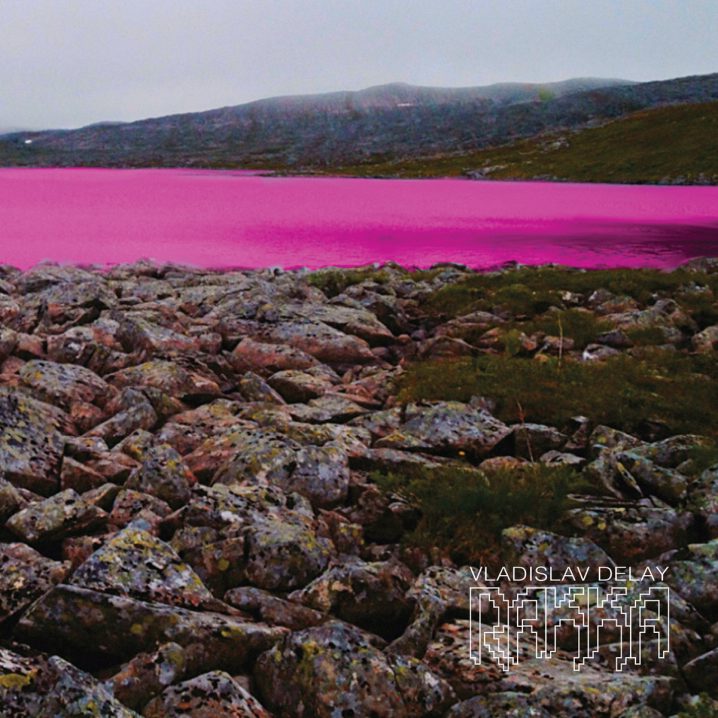 I think it’s been a while since we’ve heard from Sasu Ripatti‘s Vladislav Delay project. Hmm, I can’t tell. I know there was a self-released untitled album and a collaboration on Okeh, plus his work for the Arctic Circle TV Series, but the last album I’ve covered was called Vantaa and it came out on Raster-Noton back in 2012. It seems that Ripatti took a little break from all the music he’s been making, to spend some time with his family, and live outside the touring and production. “For the last five years, I’ve been going hiking extensively. I probably hiked like hundreds of kilometers last year – up north, above the Arctic and ‘rakka’ is like a stone field, where you have mountains or landscape covered with only rocks.” This is a fascinating side of Ripatti, with a harsh, brutal and bitter environment [the opposite of ambient, if you will], grinding away at the cold, beton surface to uncover and sculpt something grand. For forty-five minutes and seven long-playing tracks, Ripatti unleashes a suite of raw, punishing, high-pressure-level dynamics that scratch, pound, and pierce the atonal atmospherics of unforgiving, flagellant textures. “Reductionist though not minimal, setting each part to prove its meaning, stripped from the meaninglessness of hooks and melodies. Sounds feel like carved off the flesh, leaving the bones bare. Beats emerge as ripples, as the motion of isolated forces, thwarting with the icy textures and backgrounds and trembling with strenuous energy.” Fans of intense turmoil and sonic cacophony from the likes of Ben Frost, Tim Hecker, Roly Porter and Lawrence English will absolutely be in love with this post-environmental study of nature, self-isolation in uncontrolled tundra, and the feelings evoked through the fight for survival. Not for the lighthearted, but highly recommended! 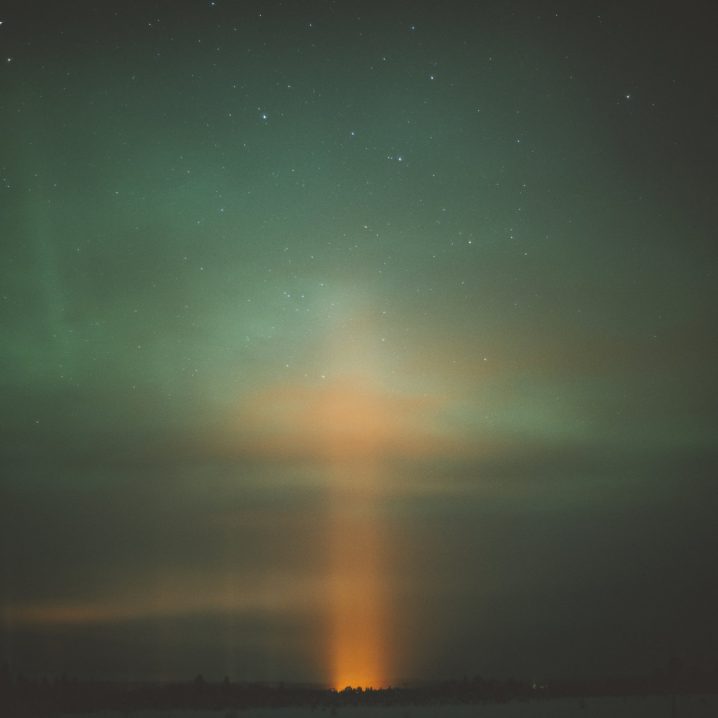 Archives label boss, Agustín Mena, releases his fifth full-length ambient album as Warmth. This artist’s moniker already offers the hints of how this music may impact you, and as you listen to its filtered pads along with spacial field recordings, you realize that it’s more than just a ploy to get you on board. I’ve covered Mena’s music in the past and even interviewed him for your pleasure, so I am acutely tuned into his style and growth. On Life, I hear darker motifs, which is in line with my ideals, but among the murky passages and chords, I hear a sort of gentleness that leads me down this footpath. Album cover photography by Alexander Kopatz hints at an organic environment and the expansiveness of our universe, while the track titles suggest a bit of mournful and reflective mood, as is the case with “Leaving,” “You’re Not Here,” and “The Mourning.” Rafael Anton Irisarri did an amazing job at pulling up the frequencies and low-end of the album with his mastering approach, and the entire 40-minutes of this album feels like a warm blanket to be wrapped in, tucked away. I’ve played this album through on numerous occasions, most of them involving me laying down, and drifting with the sounds into space. Meanwhile, Mena’s piece “Isolation” from his 2017 album, titled Home, is getting more than a few plays on digital platforms. Hmm… I wonder why? Oh, and while I’m here, I wanted to mention that I also enjoyed the continuous 90-min mix titled Fields IV which features selections from Pepo Galán, Spheruleus, Hilyard, and my favorite track of Robert Farrugia‘s “Thaw” remixed by Warmth (added to my HCDaily playlist).