Editor’s Note: This is part three of an article titled “Analog Fetishes and Digital Futures” written by Mike Berk from a fascinating book, Modulations, a History of Electronic Music, Throbbing Words on Sound (2000). Republished on Headphone Commute with permission of the publisher, Caipirinha Productions / Cultures Of Resistance Network. Be sure to also read Everybody Loves a 303.

The dominant dance music subgenres of the late 1990s (trip-hop, drum and bass, big beat, and the like) are more easily defined by their studio production processes than by any readily identifiable sound sources. While no single instrument characterizes these genres the way the 303 defined acid house, they depend more heavily on technological progress than any prior post-techno music. While house and techno producers, priced out of their contemporary music technology market, looked back to older tools that had never been fully exploited, musicians involved in the newer genres are heavily invested in the cutting edge. Their radically cut-and-paste-oriented musics are predicated on the existence of studio tools that became available in the late eighties: the sampler and the digital audio workstation. 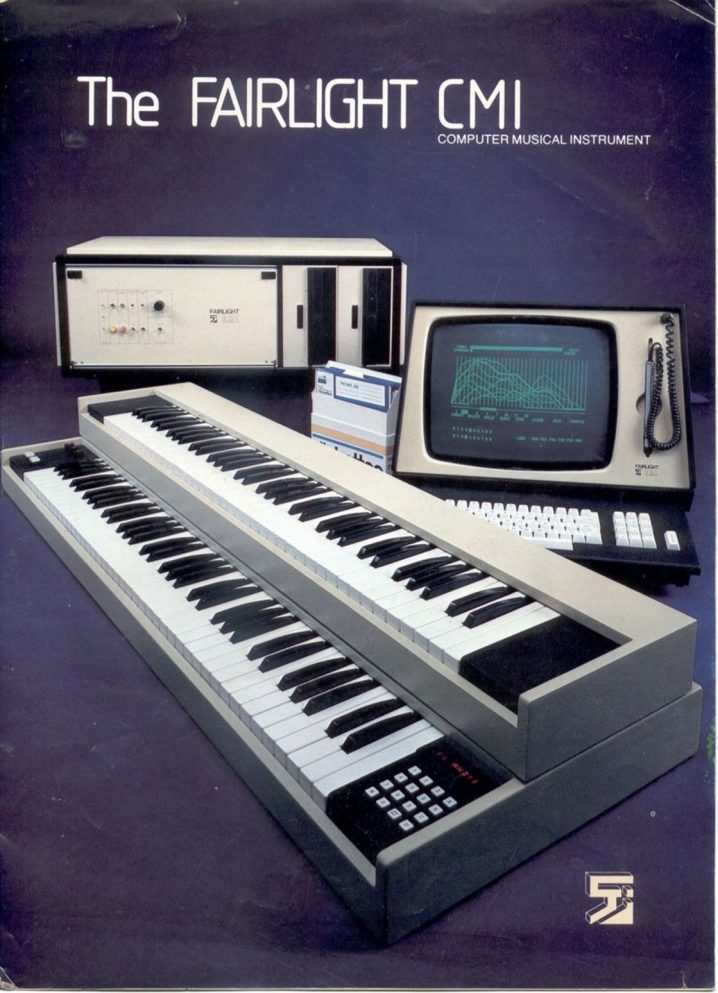 While analog tape machines record sound by magnetizing particles on a strip of plastic, digital recorders encode audio as a string of ones and zeros on a hard disk or in RAM. Sampling, which involves the digital recording of short segments of audio into computer memory for instrument-like processing and playback, had been around in one form or another since the late 1970s, but affordable samplers didn’t appear until the mid-eighties, with the introduction of Ensoniq’s Mirage sampling keyboard. By today’s standards, the recording quality was laughable, but in those days, that was characteristic even of astronomically priced professional machines like the Fairlight. The Mirage was important in that it made sampling a real possibility for struggling musicians. Like the Minimoog two decades earlier, it took a set of innovations, made them available to a broader market, and radically changed the way average musicians thought about creating music. The new science came into its own with the introduction of the quietly revolutionary Akai S1000 in 1988. It was the first reasonably priced sampler that could reproduce cd-quality audio, and it offered usable time-stretching/compression and pitch-shifting tools, along with synthesizer-like editing facilities and automated sample looping functions. 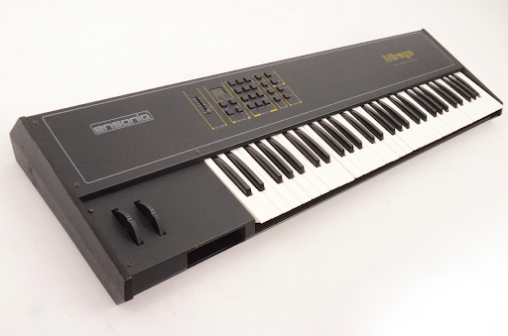 Sounds recorded on the earlier samplers were easily identifiable as samples, given away by the grainy, grungy coloration their eight- and twelve-bit resolution and low sampling frequencies imparted to incoming audio. Sampling at cd specifications made the distinction between sampled sounds and original performances inaudible; with the S1000, producers could finally decide whether or not they wanted to let listeners in on their sampling secrets. It gave them control of the degree of referentiality they wanted to employ; sampled material could be represented in its original form or warped beyond recognition with onboard editing tools. An entire industry grew up solely in order to provide raw material on sample CDs – preformatted CD collections of traditional and synthetic instrumental sounds and riffs (often played by well-known studio players, programmers, and jazz artists), breakbeats, sound effects, and wordless vocals.

While early, lo-fi sampling had been adequate only for special effects (the stuttering vocal samples of early hip-hop, for example), by the late eighties sampling technology had begun to dominate the electronic music production. The rise of high-quality sampling made any piece of audio a potential music instrument. Any sound one could create, record, or borrow from someone else’s recorded oeuvre could be incorporated into a sample-based composition. Producers began to work the way DJs did, digging through their record crates in search of source material. Hip-hop turntablism had found its studio counterpart, and producers like Marley Marl began to explore the new medium of groundbreaking discs like Eric B & Rakim’s “Eric B is President” and MC Shan’s “Kill That Noise.” Pioneering audio collagists like Mantronix, along with immediate successors like Coldcut and M/A/R/R/S, began to define a style of sampling – based on funk breakbeats, obscure references, and fantastic non-sequiturs – that would lay the groundwork for genres like trip-hop and big beat. 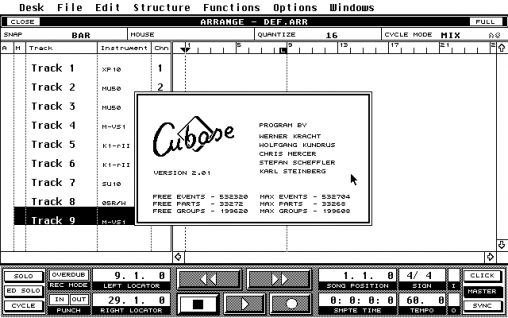 Most electronic dance musicians of the early nineties used the sampler mainly as a behind-the-scenes arrangement and production tool. Driven from a hardware sequencer or a software sequencing program like Steinberg’s Cubase or Emagic’s Logic (generally running on an Atari computer in Europe or on a Macintosh stateside), the sampler was used to build up complex arrangements using just a few electronic instruments or a couple of turntables. 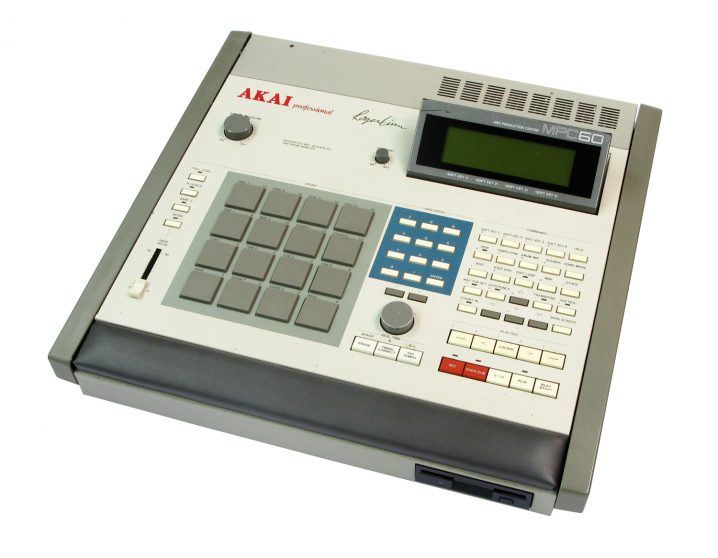 From a technical perspective, this particular discipline may have reached its apotheosis with DJ Shadow’s Endtroducing. He claims to have done all of the production work – tracking, mixing, and mastering – using only an Akai MPC 60II sampling workstation (a device incorporating the Akai sampling engine and a powerful multitrack sequencer). His lone sound source was a Technics turntable fed by an endless record collection. No “instruments,” strictly defined, and no “studio.” The work of obsessive samplists like Shadow hasn’t so much reinvented the studio as a new instrument – dub producers like Lee Perry have been doing that for some thirty years now anyway – as much as it collapsed our concepts of “studio” and “instrument” into one another.