I’ve been listening to a lot of dark, deep, and experimental sounds throughout the years, but somehow they are all that much appropriate these days, as our moods shift from the positive outlook of the future, into the doom, gloom, and the end of days. I won’t reflect on things that have been said before or are currently being said, reviewed, rehashed ad nauseam, on every single outlet with a view. Until there is new information, there is no point in using words to reassess. Instead, let’s turn to music that speaks louder than the rest. Today I am premiering a track by Chicago-based Michael Vallera taken off his third upcoming album on Denovali, titled Window In due to be released on April 24th, 2020. This is a drony, dense, and tasty record, full of dynamic tension, movement, and expanse. “Raw studio recordings of the electric guitar were taken as the foundation, then heavily altered and manipulated through sampling, erasing the trace back to the origin of the sound.” A fitting track for gripping times. 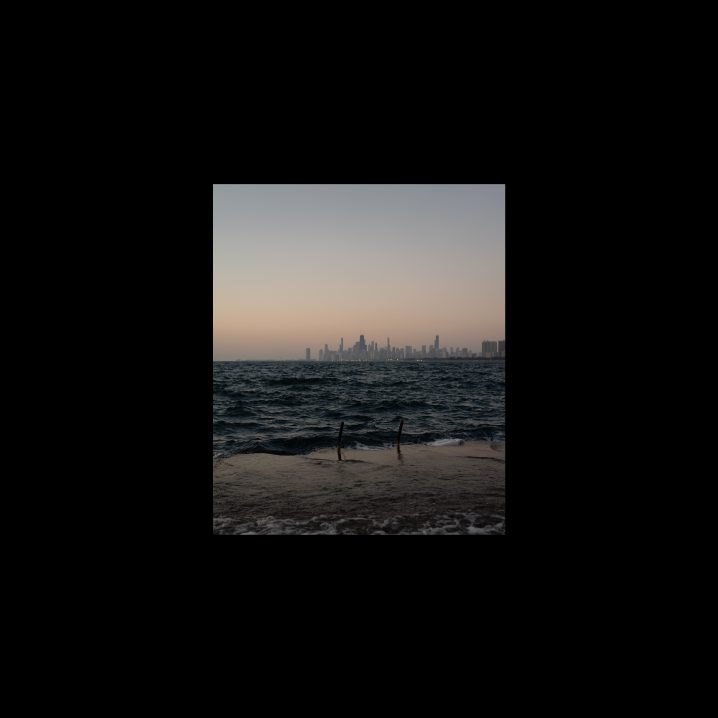