“… the songs of confidence and strength, but also a fragility and drama…”

I’ve got that buzzing on my mind — that slight tugging of excitement and anxiety all at once of having discovered something new and special that I cannot wait to share with you. At first, it was just enough to hold back with a thought of music surely reaching your ears, but now that I’ve got a video, I simply cannot wait. Fans of electronic, modern classical, and solo piano sound will absolutely delight in the upcoming release from Glasgow-based composer Richard Luke, a new addition to the Moderna family, which comes out tomorrow, Friday, April 12th! I’ll have to say much more, I’m sure, to cover the release, but for now, I’m simply honoured to premiere the video for the first single, titled “Everything a Reason”.

The press release gives us a teaser of what to expect. Apologies for the blatant copy and paste. “The album was written and recorded collaboratively with violinist Amira Bedrush-McDonald. The duo has created a collection of lushly arranged instrumentals, inspired by the epic sound of bands like Sigur Ros, Arcade Fire and Jon Hopkins. Luke’s stately piano and Bedrush-McDonald’s swooping strings drive the record, with the added weight of subtle synths, washes of warm electronics and the pitter-patter of programmed beats.”

The songs are at once tense and disquieting, but with an ever glowing optimism […] The songs have confidence and strength, but also a fragility and drama that makes them almost wistful and nostalgic. 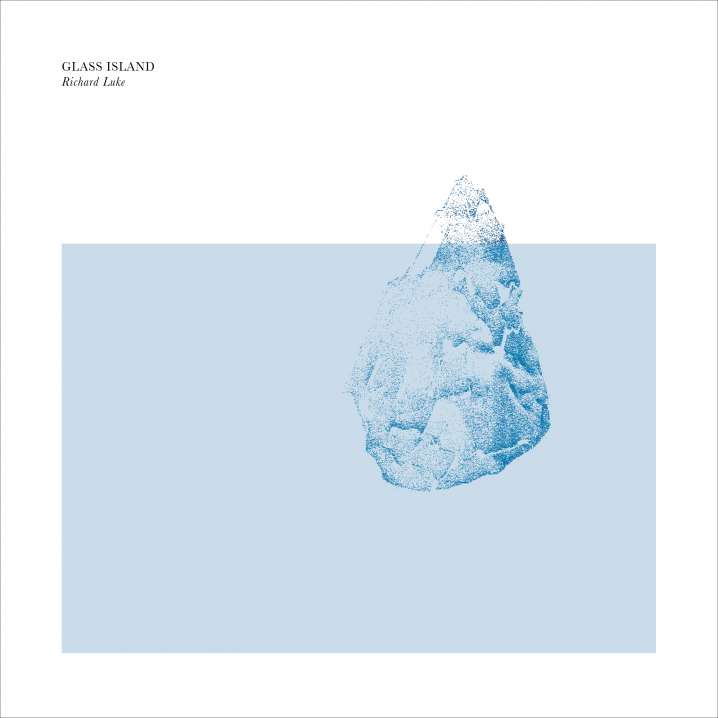 Pre-order the album on the label’s Bandcamp page.