Instead of rushing to cover the latest and the greatest, I feel like spending more time with music that I love. Remember the days when our favourite albums used to keep us happy for more than a year until the artist dropped a follow-up again? But what can we do, if the music has indeed become so rich, so full of splendour, and concentrated in its yield? The entry gap has narrowed, the geographic reach has grown, and an entire generation of kids who grew up on early 90s electronica is now producing top quality results. It’s hard to sift through all the noise but here we are, yet again, with an album that is a definite stand out from the crowd of up and coming voices. To celebrate and to applaud I’m honoured to present this exclusive video premiere!

Taken from Ben Chatwin‘s latest release on Village Green, titled Staccato Signals, “Knots,” gets a full visual treatment (and a treat) from Zak Emerson, who directed this stunning video portraying the telling of birth and becoming – “an intriguing, odd, yet cinematic journey into Ben’s incredibly rich musical world of both twisted darkness and the lightest poetic humanity.” It’s rare that I find a video to compliment a track so well, after all, I think that I’m the best director of the images created by my mind, but in this sensory compelling interpretation of its sonic part, Emerson managed to capture the tension, the grittiness, and the beauty of Ben Chatwin’s story. It’s truly hard to look away…

The music strongly makes me see imagery of this kind. Primal textures like simple evolutionary development: glistening sea weed, rock, bone, delicate structures, oil, scratched urbanity. Ben also felt these were relevant and powerful images to use. I was excited when he revealed these were the kinds of names he’d already chosen for tracks. The stars aligned. 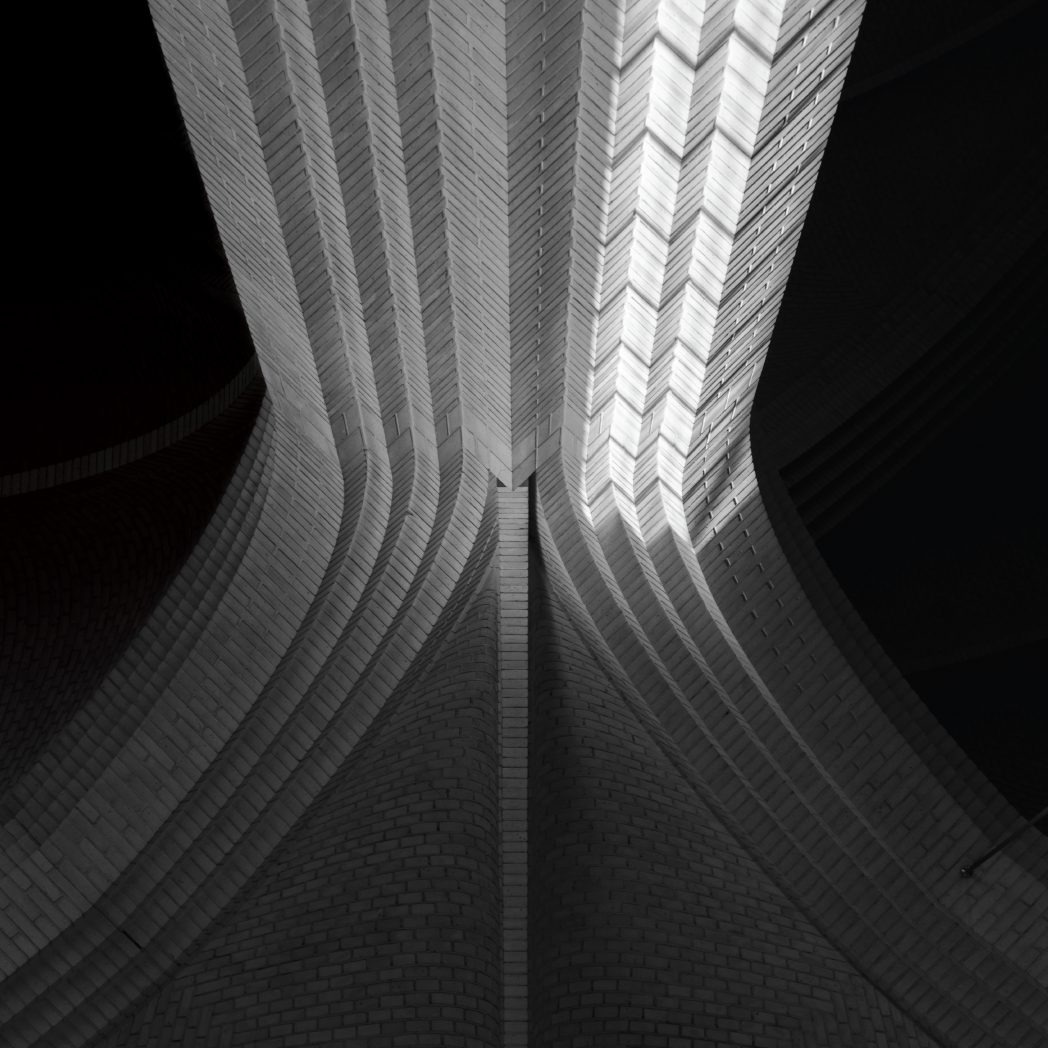 Staccato Signals is already available for you to grab and admire, while its follow-up, a companion album, titled Drone Signals (cover pictured above) will be out in just a few days, on September 14th, also on Village Green. “Unlike the original album, where Ben started with a blank slate and built the music up layer by layer finishing with the string quartet, this time the process began with everything on hand. […] This allowed elements to breathe, yet also to become more static. The less chaotic and more ambient nature of these pieces suggested a related album of versions – a conceptual sibling.” I’m really looking forward to it!