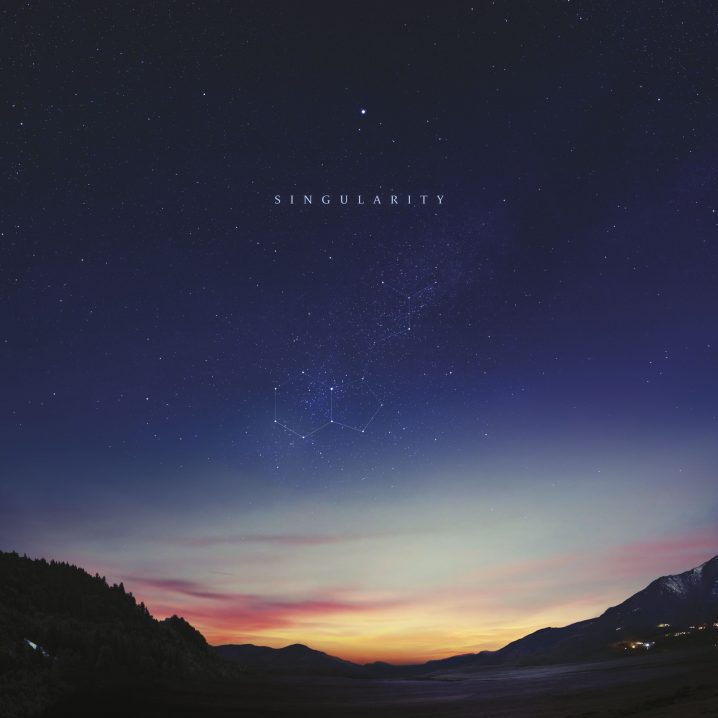 Singularity begins and ends on the same note: a universe beginning, expanding, and contracting towards the same infinitesimal point […] it is a journey that returns to where it began – from the opening note of foreboding to the final sound of acceptance.

Six months ago I set upon a self-prescribed assignment of traversing all of the 1001 Albums You Must Hear Before You Die, listening and taking notes on each entry in chronological order. I’m still in 1965 on my 60th album and I must say that it’s been both, a difficult and a rewarding journey. I spend a lot of time thinking about the exciting times during those years, the amazing discovery of The Beatles, the evolution of modal jazz, and the slow-burning birth of rock. How amazing it must have been to run home with a record in hand, place the needle, and read all the liner notes, devouring every note, every word from your every idol. And what a profound time for the development of music and sound! And yet (and yet) it’s easy to dismiss that we live in some exciting times as well! If you don’t believe me, put on a pair of those high-end headphones, blast up Jon Hopkins, and hover away.

The sheer vastness of the textured soundscapes, soundstage, and dynamic range of acoustic elements found on Singularity would most likely send the listeners of the 60’s into an orbit of sonic ecstasy, previously unheard in unprecedented fidelity, flawless execution and painstaking attention to detail. Did I say the 60s? The same can be applied to music of the 00s. And that’s just the quality of this release strictly from the audiophile’s perspective of pure aural bliss. There is also a strong sense of musicality found on Hopkins’ productions, which we’ve come to expect in the last decade, from his 2001 debut, Opalescent, to the Domino Six pickup of critically acclaimed Insides (2008). The latter propelled Hopkins to work on film and even collaborate with Brian Eno on a record for Warp, but we have left with Immunity nearly five years ago, and now we are rewarded. 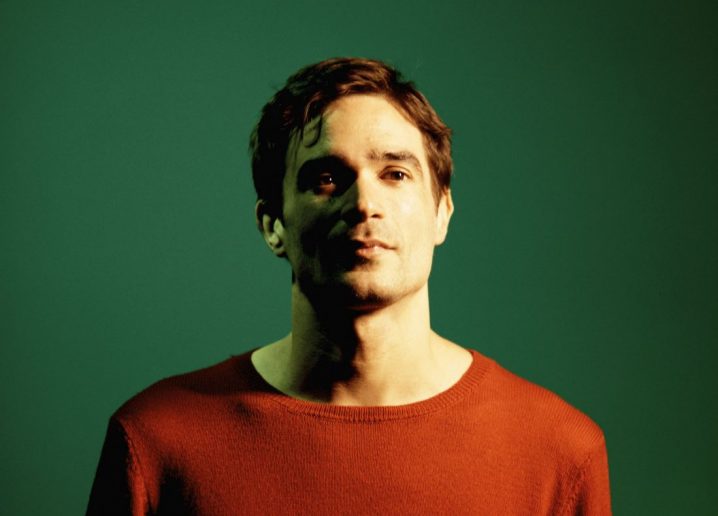 It’s difficult to prepare for the latest release from a favourite artist based purely on one’s expectations. Which way will this album go? You know that you’ve been plenty disappointed with that one single time when your beloved has made that slight, awkward turn. But Hopkins exceeds and delivers. The tight punctuated rhythms effortlessly carry the background atmospherics with the forefront tweaked bass and distorted leads, quickly establishing a signature Jon Hopkins sound which has been emulated but never fully cloned. I want to give this album a genre, but Hopkins defies any grouping, dropping the beats into a beautifully played piano piece, showcasing his love of the instrument. Stay with each track, like the endlessly evolving “Everything Connected” and see if you can continue being surprised by the twists and the turns Hopkins takes to stay ahead of the scene at the cusp of electronic music development.

Exploring the connectivity of the mind, sonics and the natural world, Singularity reflects the different psychological states Hopkins experienced while writing and recording. It is a transformative trip of defiance from his initial sense of frustration at the state of the contemporary world to the ultimate conclusion that a true sense of peace and belonging can only come from nature.

This is a beautiful album from start to finish, working through your mind as a brain candy or a chill pill (and sometimes both), clearly destined for the dance floor, the studio, or headphone commute. It’s not often that I make a call well in advance and proclaim the album as one of the best of the year, but when I do, I stand by my broadcast. In this case, it’s easy to do, because when I’m done using these words, I’ll leave you with music. Thank you, Jon, for bringing more beauty into my life. I won’t forget the time we shared a fifth of vodka before your show in 2010. It seems like a long time ago, but I feel like we are always there, at the same place, at the same time, part of the mystery of all, for which you named your album.